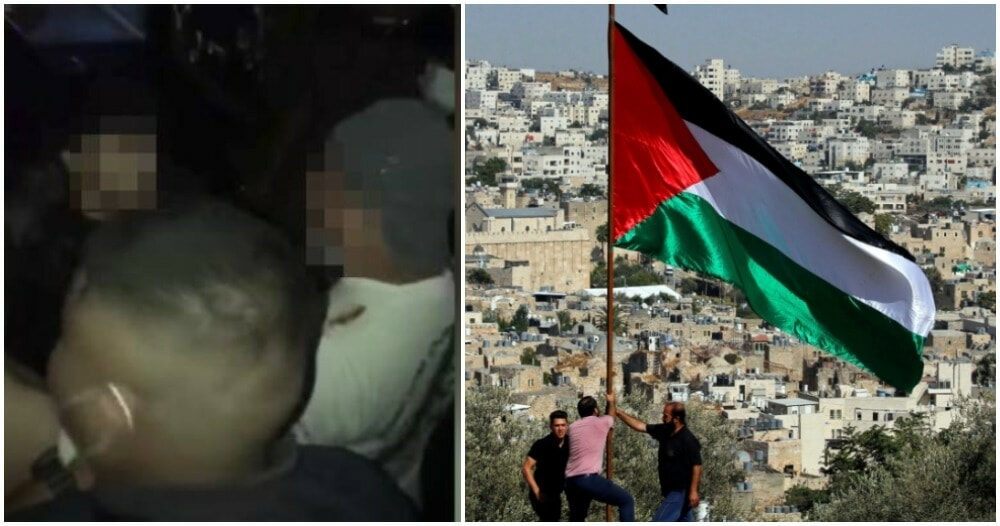 If you think you’re safe hiding behind a screen, think again!

Many Malaysians are continuously lending their support to the people of Palestine all over social media. However, there definitely has been some resistance not only from the Israeli Defence Forces but from some Malaysians themselves. One of them was the owner of the Facebook account “Meofisherman”.

The teen who owned this account uploaded multiple videos questioning the Muslims’ support for Palestine and claimed that those who did support them did not have enough knowledge. He also questioned why were Malaysians against the Israeli airstrike on Gaza. Sarawak police arrested the teenager last night (18 May), reported Astro Awani. 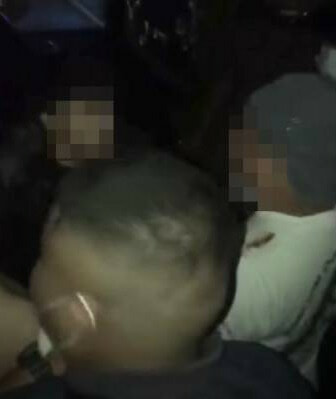 Sarawak Police Commissioner Datuk Aidi Ismail said the teenager also provoked the individuals up to a point where his house was raided by the public. The 18-year-old was detained to assist in the investigation under Section 298A of the Penal Code and Section 233 of the Communications Act.

In another video that has since been deleted, the teen was still trying to defend his stance as members of the public were beating him up. Besides the provocation, Datuk Aidi also added that CMCO SOPs were violated as 15 individuals were gathered in the teenager’s family home. Some of them were not wearing their face masks and were not practicing physical distancing.

Have you encountered any individuals provoking the public on social media? Let us know in the comments section! 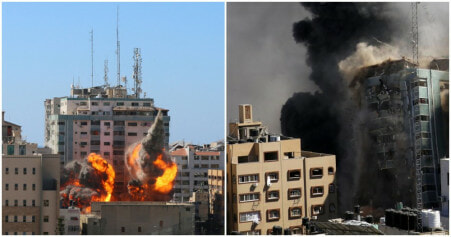