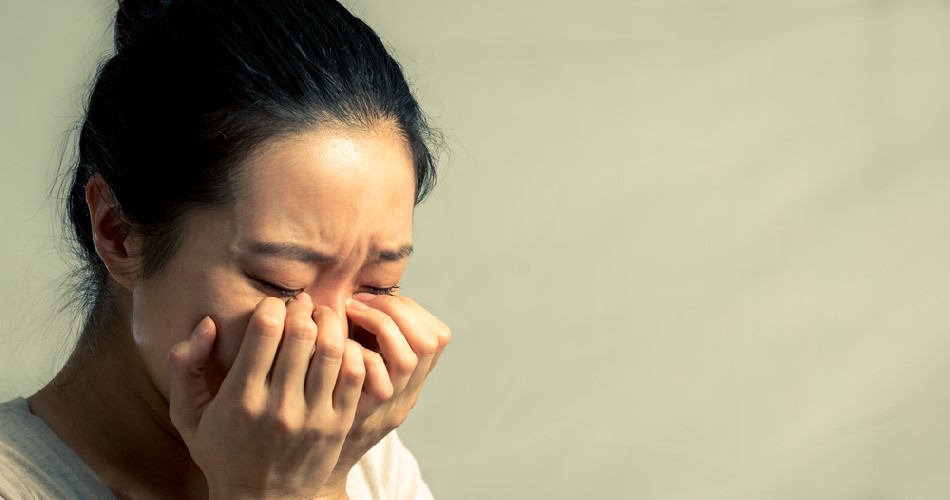 When we get into a relationship, of course we’d hope that our partner is someone whom we will stay with forever.

We’d invest a lot time and effort into the relationship, but sometimes, the longer we know someone, the more we find out about their true colours. Not necessarily in a good way.

This particular girl from the National University of Singapore (NUS) shared the story of how her 5-year relationship came to an end.

She wrote on NUS Whispers,

“Just broke up with my boyfriend of 5 years. He is my first, and my last. I think I’m going to remain single the rest of my life. Life is so much more peaceful that way. [The] Guy is crazy.”

She then reveals that one other person crazier than the guy is actually his own mother!

“His mother openly disrespects me and he expects me to live under the same roof with that woman. I have been studying hard to be able to afford to migrate out of here and be far away from his troublesome family.

“When I suggest buying a house of our own to start a family, he claims I have a typical Singaporean mentality and I’ll never be happy.

“Why would I want to live under the same roof with his mother knowing my life will be hell daily. And what’s wrong in buying our own house?

“Seems like he wants to hide under his mother’s skirt forever. I even suggested at the very least we perhaps could buy our own house and live nearby both our parents.

She was particularly angry about his backwards thinking where the woman has to stay at home and not work.

“He expects me to sit around at home and be a housewife and slave off for his family and him. What’s the point of my degree. I had dreams and aspirations.”

And it seems like the man was only getting worse as the days went on.

“Nowadays, he uses vulgarities on me in every single sentence. He then blames it on his smoking addiction. I felt it was about time for me to walk out of the relationship. I’ll never be happy.

“First it was his family who disrespects me, now he’s openly disrespecting me as well.”

She expresses how fortunate it is that she’s not engaged or married to him yet, so it still isn’t too late to walk out of the abusive relationship. She also shares that she has much bigger plans than staying home as a house wife and is undeterred to pursue her dreams.

“Life is too short to give up on your dreams and aspirations for someone else.

“I’m heartbroken, yes. But more than anything I am angry.

“Why bother doing my degree if I’m going to sit around at home looking after his parents all day. If they were nice people, that’ll be a different story. But they’re not worth my time nor energy.”

After all that abuse, she could only advice people to stand up for themselves, especially women.

“My fellow women, give respect where it’s reciprocated. Walk away from someone who doesn’t care about your feelings.

“It’s better to be alone than be with the wrong person.”

It’s true that sometimes we never know truly know someone until later on. So, this is a great reminder to everyone out there to not jump the gun when you meet a new ‘love of your life’!

Also, next time if anyone tries to trample on you, remember to stand up for yourself and that you deserve to be respected – regardless if you’re female or male. 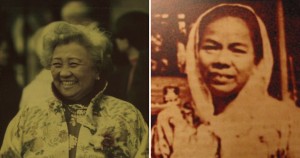