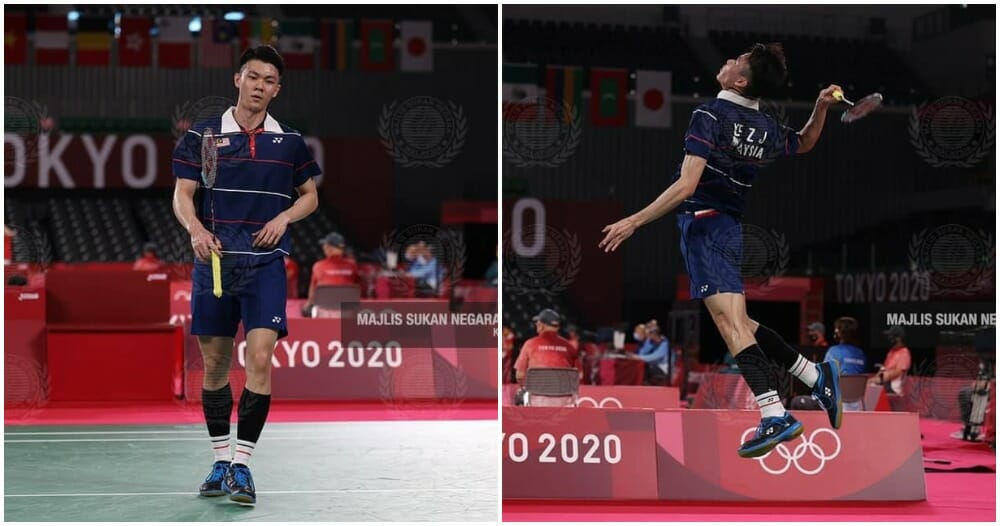 A majority of Malaysians were glued to the front of their televisions on the evening of 29 July as they witnessed Lee Zii Jia playing against China’s Chen Long.

The 3-set match ended with Lee Zii Jia’s defeat. However, we are all still very proud of him for getting this far on his very first Olympics journey. Taking to Facebook, the athlete said:

“Tokyo Olympics, my first Olympics game ended with me in the last-16, but the journey will still go on.”

“I was hoping to motivate all the Malaysians and fans during this pandemic. But, it did not end up well, sorry to make everyone [feel] down.” 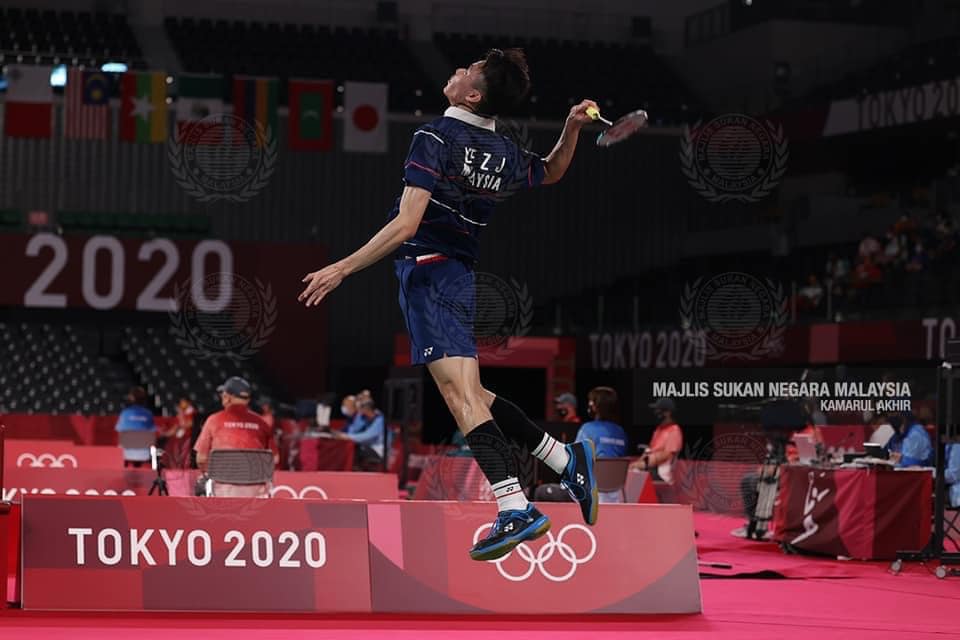 He elaborated and said that he accepted the pressure and challenges of being an athlete. However, he is still at the starting point of his journey. The young badminton player thanked his coaches, his support teams and said that they did their best.

“If you want to blame anyone then it should be me, I’m the one holding racquet and standing on the court.”

“I have no regrets!”

The athlete said that he is sad that he was unable to “carry the Malaysian pride and flag” until the end of the competition but he was very touched by all the supportive and encouraging messages from everyone. 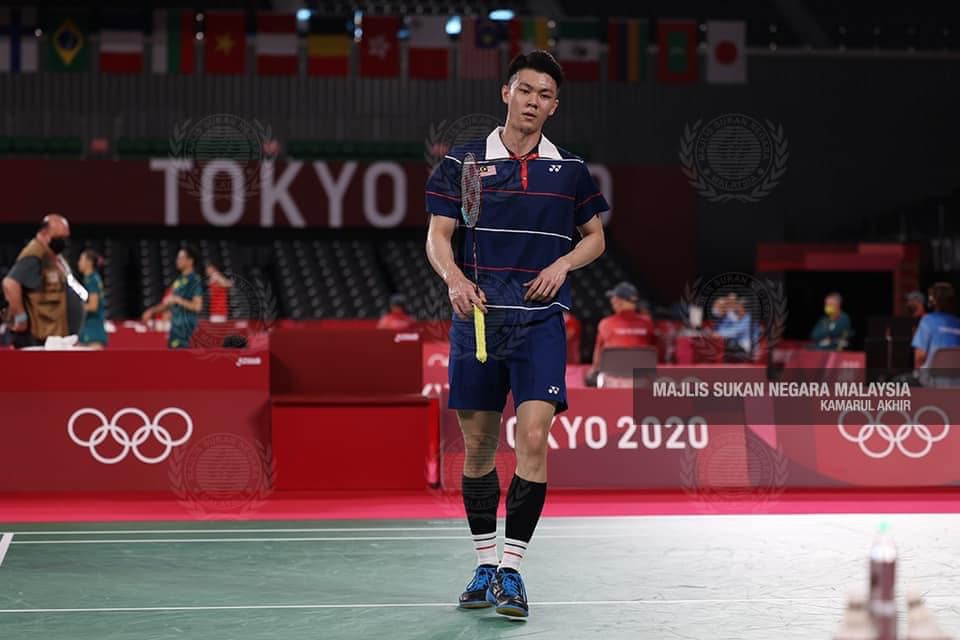 Promising to work harder, Lee Zii Jia has said that he will be getting back on his routine, will be reviewing his mistakes and correcting his imperfections.

“I will give my best effort to make ‘Lee Zii Jia’ come back stronger in the coming matches.”

Datuk Lee Chong Wei has also penned a Facebook post to congratulate Lee Zii Jia on his performance. He has said that there is a reason why Chen Long is a defending champion as he has an ” innocent face” but is very observant of their opponent. To comfort the young athlete he said:

“Your success did not disappear but rather it has been delayed.”

In a humorous side note, Datuk LCW has recommended the younger athlete to train in Melaka as training there can lead to someone getting the Olympic gold medal. If you do not know what he is referring to, you can check it out here.

Thank you so much for your effort, Lee Zii Jia! We hope that you will get adequate rest before you start training again! 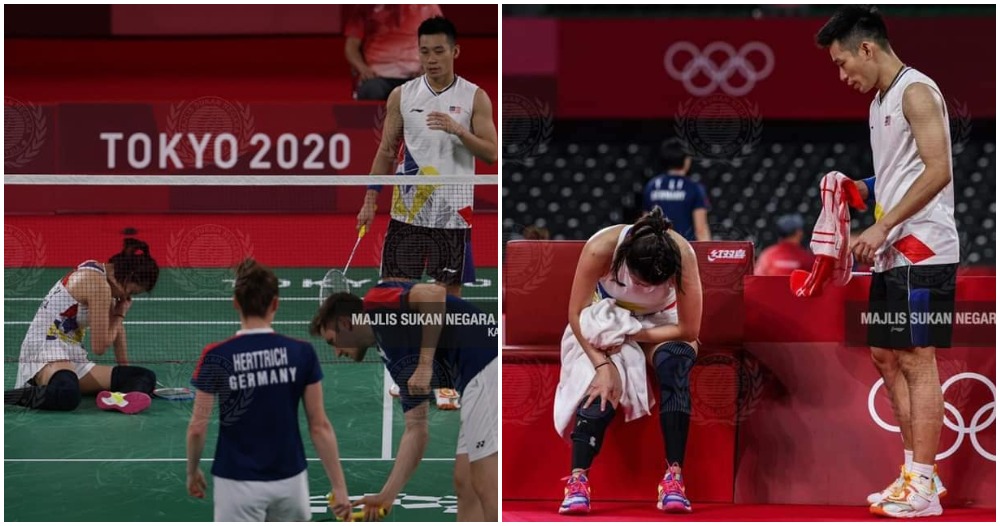