The Tokyo 2020 Olympics is an event that many have all been looking forward to in the last five years, especially athletes around the world. There were 30 athletes who were selected to represent our nation, Malaysia and we look forward to their performance.

Among the Malaysian representatives are the mixed pair for badminton,  Goh Liu Ying and Chan Peng Soon. Unfortunately, in the recent game against the Hong Kong and German teams, they lost.

Many Malaysian ‘fans’ were devastated and they had voiced out their dissatisfaction towards the athletes. 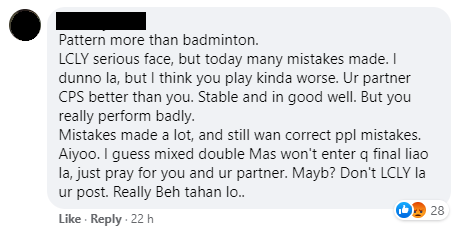 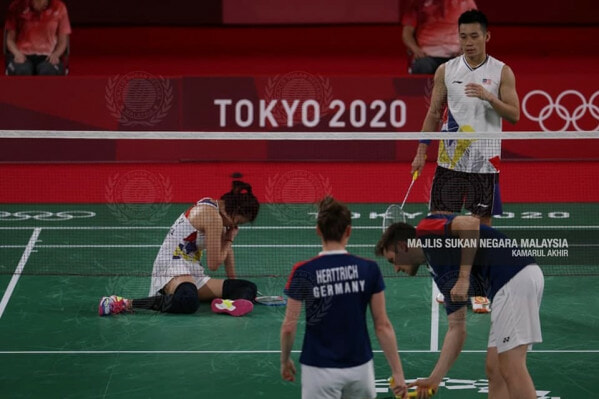 “We apologise for the less than satisfactory match and results. We also want to win the game and we have been training for so long for this Olympics.”

“Goh Liu Ying, it’s okay, continue to work hard, if we win, we win together, if we lose, we lose together.”

After Chan Peng Soon, it was Goh Liu Ying’s turn to talk. 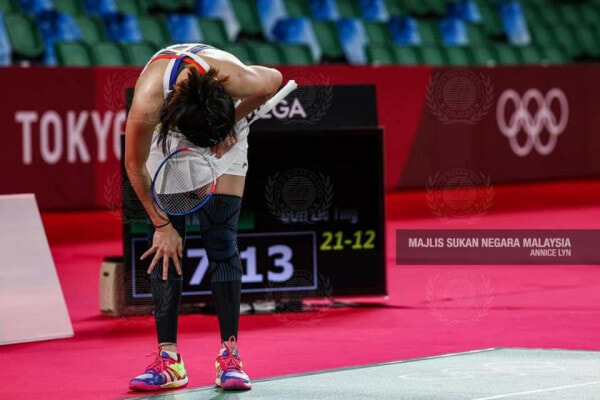 “After going up against Germany, I just calmed down. I know a loss is a loss. The opponent won’t go easy on you even if they know that you have sustained injuries.  People won’t be considerate after you have lost the match. After all, the results are more important than the process. You can say that I did not perform well, you can say that I am not at a good enough level.”

“But please don’t belittle my efforts.”

“I failed because I hurt myself, so I want to say sorry to myself. For the final mixed doubles match, I will give a 100%.” “I am dismayed by the number of comments online which are abusing our badminton players when they lost. As a former teammate, I felt so much for them. I want to say that I know these players and that they went to court with only one aim and one goal which is to win the game for Malaysia, to make us proud.”

“Those who watch in front of the TV had their ‘heart attacks’ and are disappointed, what about the players on the court? Shouldn’t we continue to support them?”

“No one wants to go into the court and lose. These players have brought you joy before so don’t mock and desert them when they lose a game.”

This is certainly very true. Our athletes trained really hard to get to where they are right now! No matter what, there are still many more Olympics to come in the future.

Also read: Malaysian Athlete Welson Sim is Trending in China As They Gush Over His Good Looks 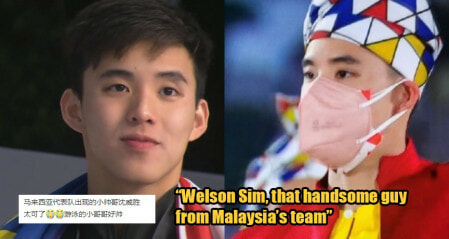