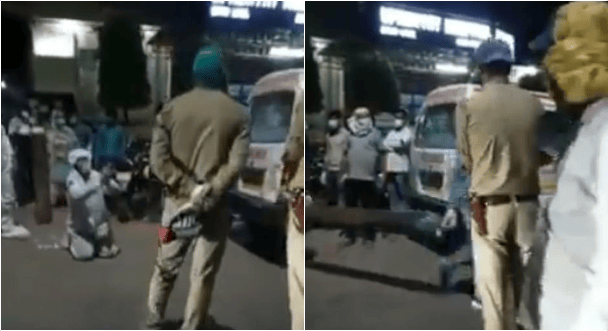 A woman severely infected with Covid-19 was reported to have died after the oxygen tank that was supposed to be given to her was confiscated by several police officers. The incident that took place in Agra, India, was recorded and has spread on social media.

According to the Times of India, police allegedly took the oxygen tank from the 17-year-old woman’s son. The woman is also believed to have died two hours after the whole incident. In the viral video, the teenager, who was fully clothed in PPE, was seen kneeling and crying as he begged the police to give him back the oxygen tank or his mother would die.

Explaining the matter to the Times of India, the teenager said that the policeman kept taking the oxygen even though he had appealed. His family then claimed that the oxygen was given to VIPs. This incident has prompted Additional Director General of Police (ADG), Rajiv Krishna, to direct an investigation into the allegations which will be carried out immediately. The police, however, has denied the allegations and told the media that the cylinder was empty. 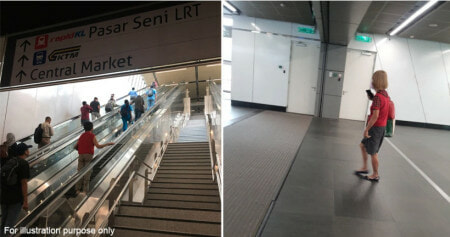