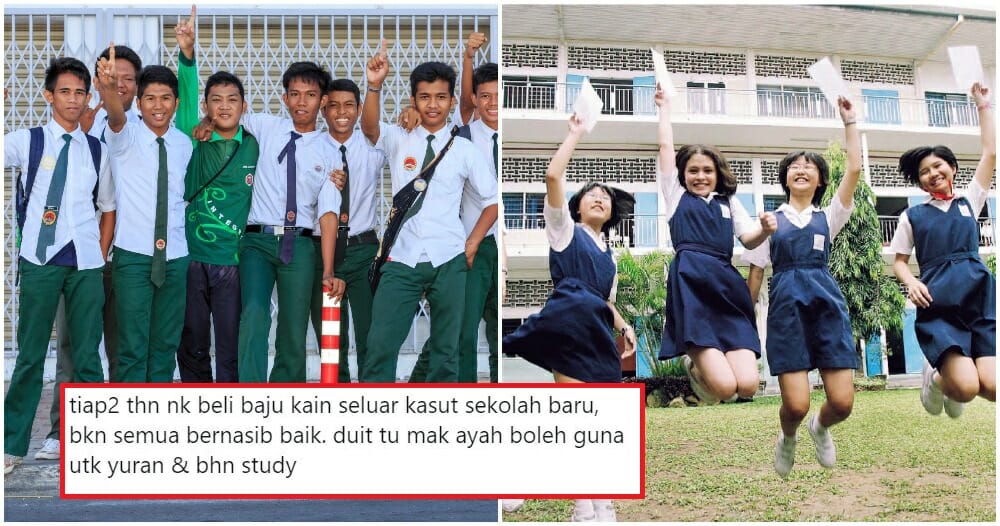 Do you miss wearing your school uniforms or has it always been a burden?

Growing up as a student going to a Malaysian public school, everyone would probably have the same routine, donning your school uniform which only differed if you were holding different positions in the school. Nevertheless, we grew accustomed to the white shirt, green or blue pants, pinafore and baju kurung.

However, Twitter user Bart Baharudin (@bartbhrdn) shared his opinion saying that he feels as if school uniforms should be abolished and instead, there can be a guideline for students to just dress decently as what is practised in public universities. His statement was in reference to an article by Sinar Harian from 14 Januari 2020 where a Standard One Student had to attend school without uniform as her parents couldn’t afford it. 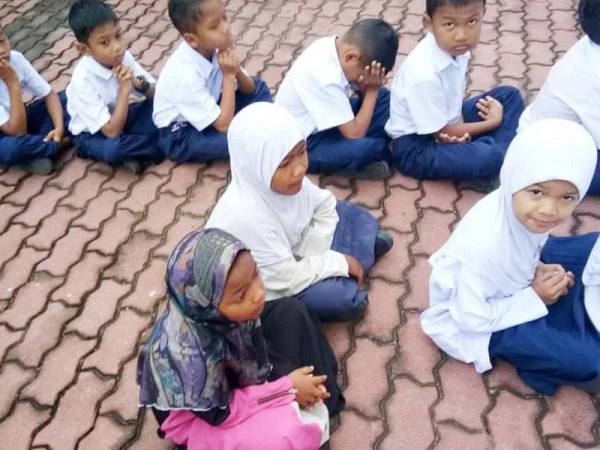 “Not everyone can afford to buy new school uniform and school shoes every year. That money can instead be used to pay school fees and study materials.”

Bart added that underprivileged students get their uniforms from donation centres and even those are faded or stained after long-time use. When asked how would school administrators differentiate their school students from other schools, he pointed out that in universities, no one actually wears uniforms but lecturers are able to differentiate their students by simply having nametags.

Some netizens posed the question that without uniforms and students are allowed to wear what they want to school, a difference would form between students where some students could develop an inferiority complex when they see their classmates in fancier clothes than them. However, Bart said that if rich parents want to show their kids, it’s completely up to them.

“We should think about underprivileged parents and their kids. It’s completely up to some if they want to show off their kids, these are small issues. 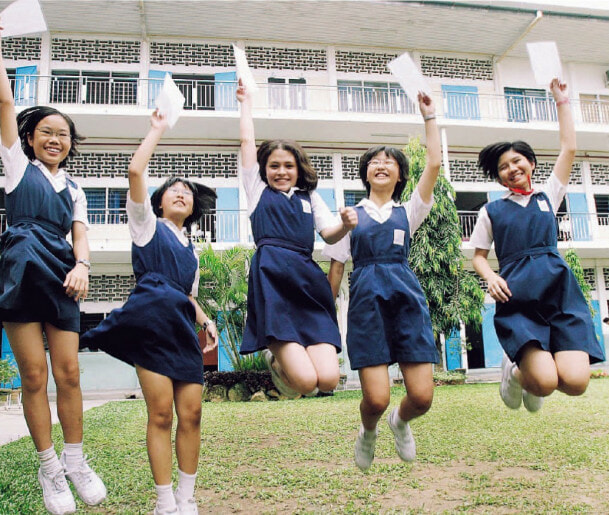 To get in-depth on what other Malaysians think about uniforms, we asked our colleagues and friends on whether or not they think uniforms should be abolished. Wan, 25, believes that uniforms don’t create a difference among the kids and reduces comparisons among them.

“Rich kids wear school uniform, poor kids also wear same school uniform. It’s not like in the USA where kids are allowed to wear as they like and in turn, a lot of kids are bullied because they don’t wear brand name stuff or are not in-trend. Another thing is schools don’t need to worry about dress code also.”

May, 23, who was an international school student says that her uniform was thick and uncomfortable having to wear multiple layers despite the hot Malaysian weather.

“Nevertheless, for practical reasons, I think the school uniform should stay because it saves you time getting ready and people will know your identity as a student if not then everybody can ponteng and the police won’t even know.

You come to school to learn under an educational institution, it’s not a fashion show.” 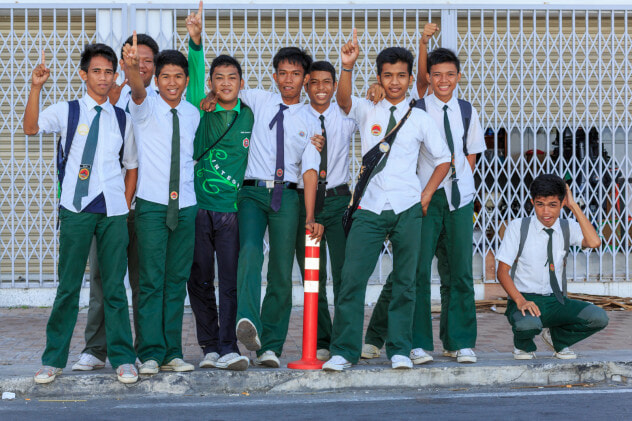 It’s the similar case for V, 29, who believes her opinion changed as she grew older and matured. As a young girl, she believed that uniforms should be abolished because she should be able to wear what she wants. At the same time, when we’re young, we’d want to look our best.

“Now that I’m older, I realise uniforms are part of our childhood memories. You only wear them once in your life. Besides, it’s just so much easier not to figure out what to wear!”

There are some valid points made on both sides of the discourse. School uniform and supplies are not cheap and not all parents can afford this but the case in point is, how is our government helping those parents? What do you think? Yay or nay to school uniforms? 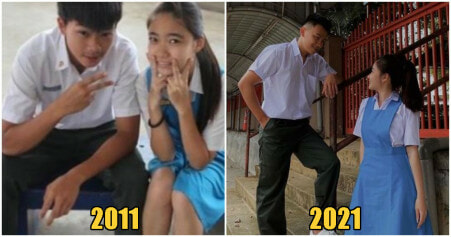