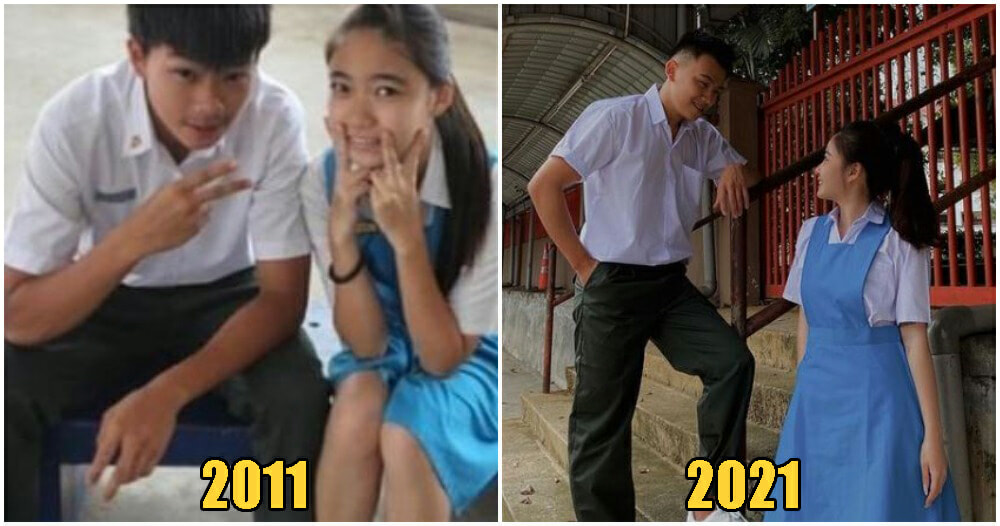 Teenage romances are something frowned upon in the Asian community as growing up, we constantly just hear our parents saying, “FOCUS ON YOUR STUDIES FIRST”. However, this couple proved that their teen romance could make it for the long haul and did a photoshoot to prove it.

Joseph and Sinyee have been dating since 2011 when they were in Form Four and Four Three respectively. To commemorate their ten-year anniversary in 2021, they had a photoshoot back in their school with their school uniforms! 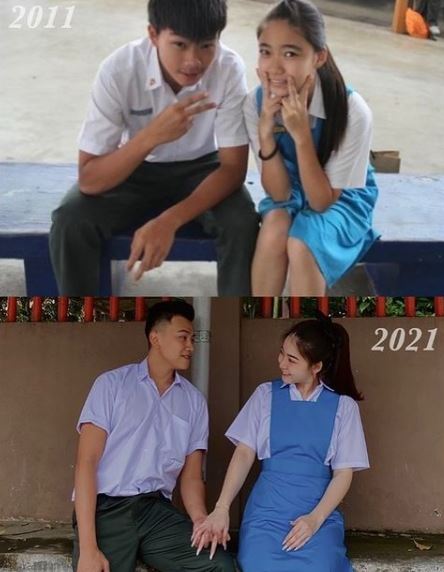 In a lengthy Instagram post, Joseph said he always thought the wedding dress was the most beautiful outfit but turns out, it was actually the school uniform. He added that he’s honouring their agreement from ten years ago to put their school uniforms and take pictures at their spot.

“There is no definite answer as to whether you can fall in love in high school, it’s all fate. If you choose to believe in a man, you must not give up!” 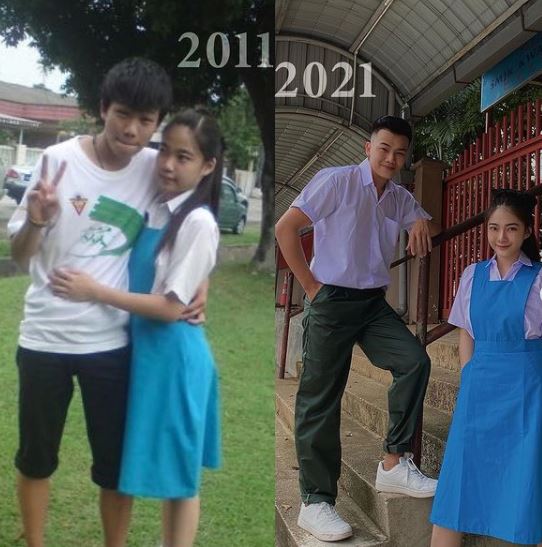 Back when he was 16, Joseph’s mother and Sinyee’s parents scolded him for dating at a young age. Even his relatives and friends had negative opinions of him and thought they were naive. His classmates assumed it was simple puppy love while his girlfriend’s classmates thought he was a playboy.

“Now, ten years later, I don’t hear gossip anymore. My girlfriend has a job that guarantees her career and future. I just want to make preparations now for the next phase of marriage and becoming a father.” 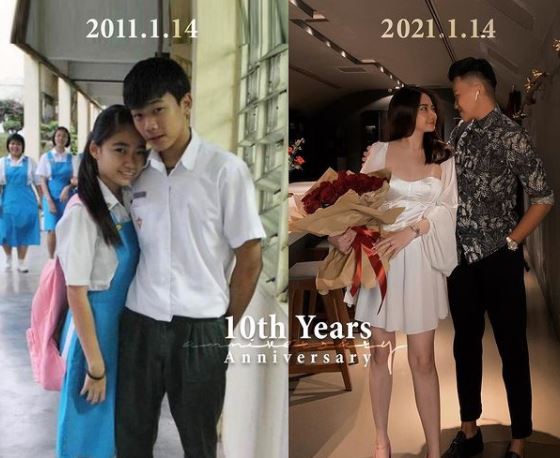 Joseph detailed the tribulations their love went through from meeting online, going through university, and now to them establishing a small-scale business with a foothold in society. Despite the ups and downs, their love has stood the test of time and they’ve been together for 3,650 days!

Well, Joseph and Sinyee’s teenage love is a true testament that if your love is sincere, nothing can bring you down. Now, excuse us, as we try to contact our high school friends to strike up a forgotten teenage romance. 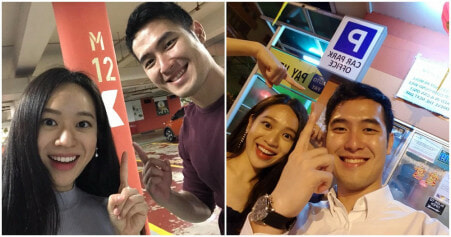