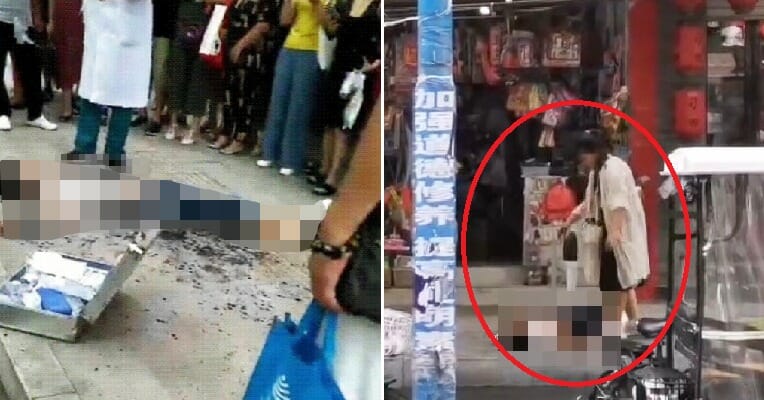 The weather is so hot these days, sometimes you just want to cool down with an ice-cream or a cold drink, right? However, when this girl told her boyfriend that she wanted to eat an ice-cream, it resulted in a terrible murder scene. The incident happened on 14th August, when the couple in their 20s was strolling around a shopping street in the afternoon. 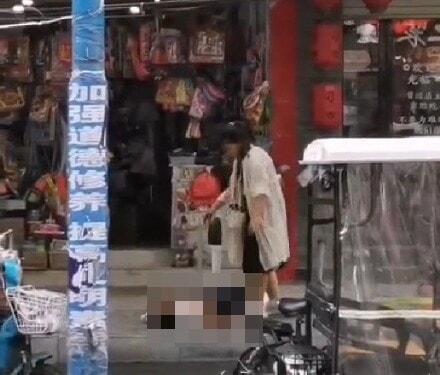 According to TVBS, the couple in Henan had been together for less than a month. The weather was very hot and she told him that she wanted an ice-cream. In response, her boyfriend ridiculed her and said, “You’re already so fat, still want to eat ice-cream?”

Hearing this, the girl’s expression immediately changed to anger, but she said nothing and just went inside a shop where she bought a pair of scissors. She went back outside and suddenly stabbed her boyfriend four times with the scissors right on the streets. He crumpled to the ground bleeding profusely, and someone called for help. 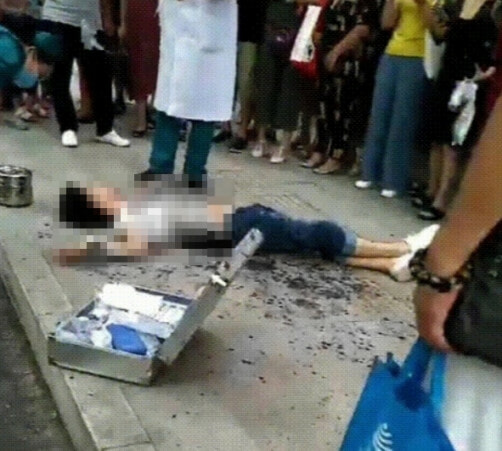 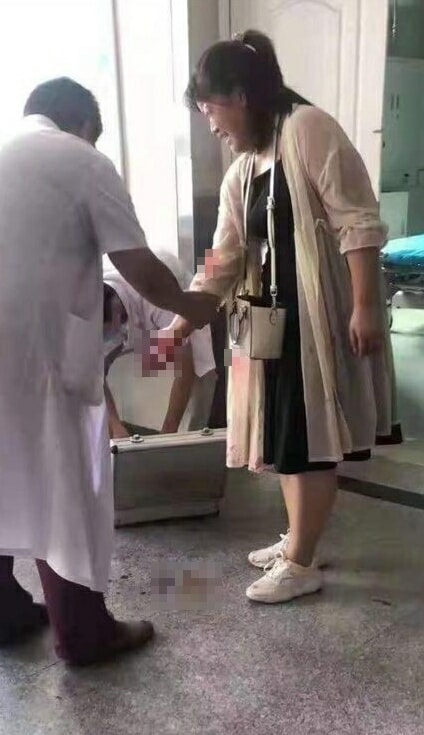 When the police and paramedics arrived, they tried to save the man and sent him to the hospital for treatment but it was too late. The man had lost too much blood, and he succumbed to his injuries and died not long after that. Meanwhile, the woman was arrested after she tried to escape and had minor injuries as well. The police said that they are still investigating the case.

Also read: Man Couldn’t Sleep So He Pesters GF For Sex, She Refused As She Was on Her Period & Stabbed Him 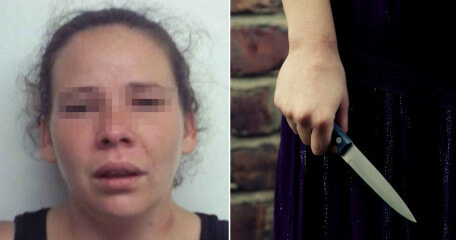