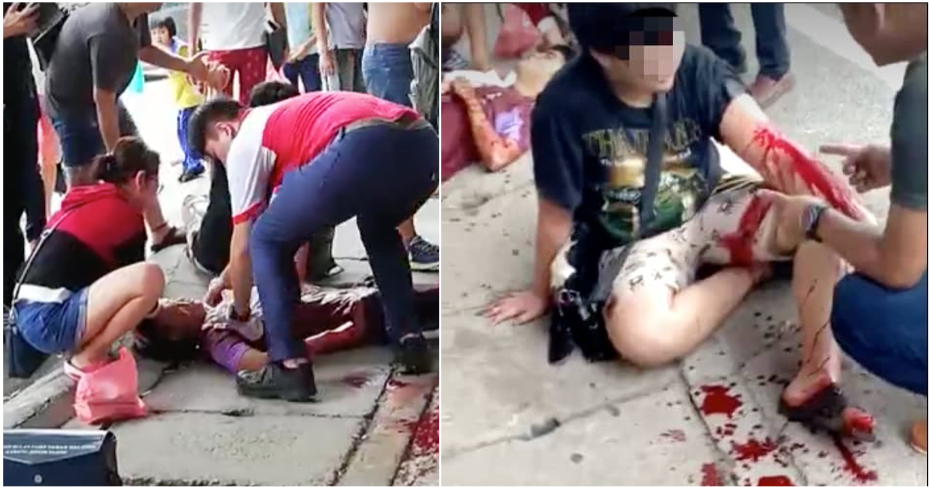 The clash of two gangs was believed to have led to the murder of a teenager at Sekolah Jenis Kebangsaan Cina (SJKC) Kuo Kuong 1 in Skudai, Johor. 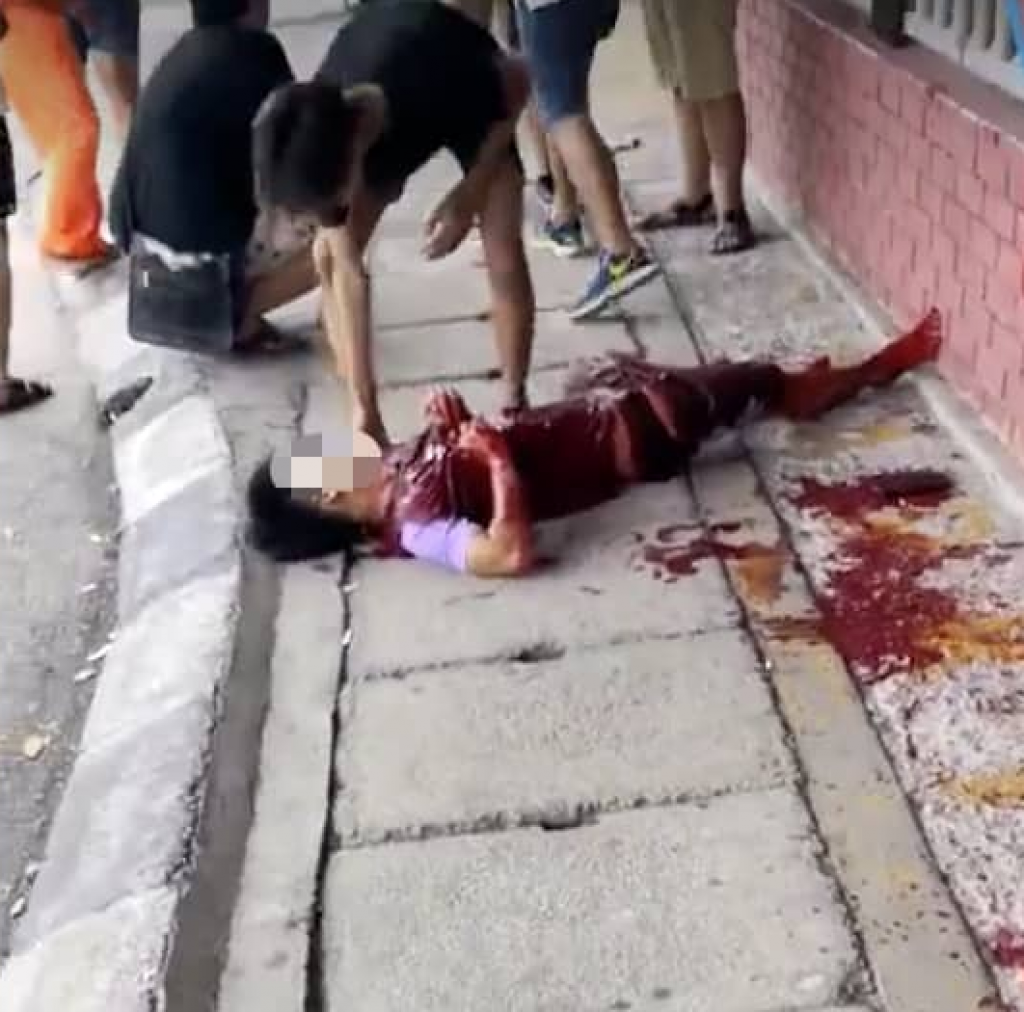 He added that the incident occurred at about 12.30pm when the two were with their other three friends at the school to attend a carnival being held there. 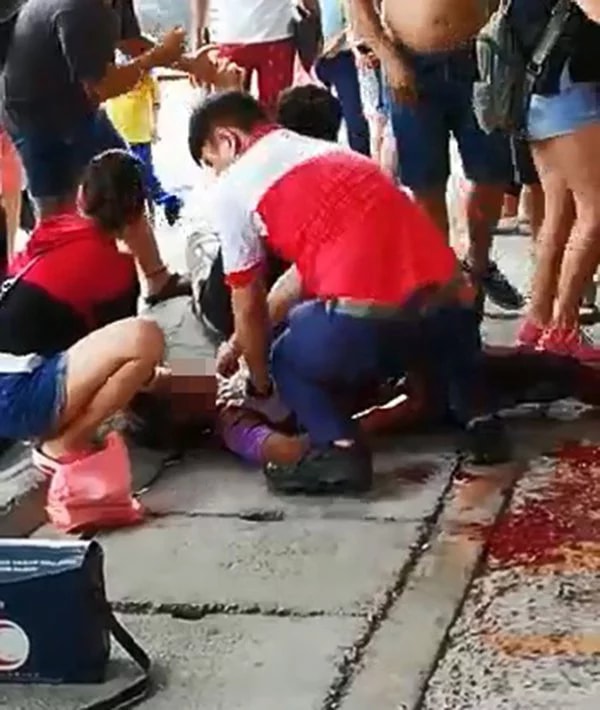 “Both of them and their other three friends were there to attend the school carnival before being attacked by a group of men. The victim was severely injured after being stabbed in his right chest. He managed to run away but passed away right in front of the school. While the friend who was only 15 years old, injured his left arm after being slashed.”

The police have managed to apprehend 12 suspects between the ages of 15 and 21 years old and are currently still on the hunt for a few more.

According to Mohd Taib, there are no current students from the school involved with the gang fight and only one of the suspects is a former student of the school.

Our thoughts and prayers are with the victims’ family and those affected by this heinous incident. 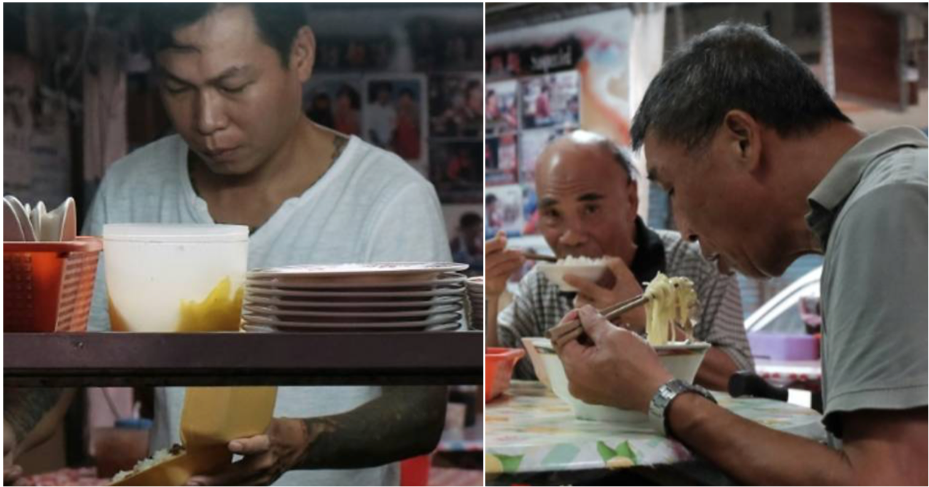