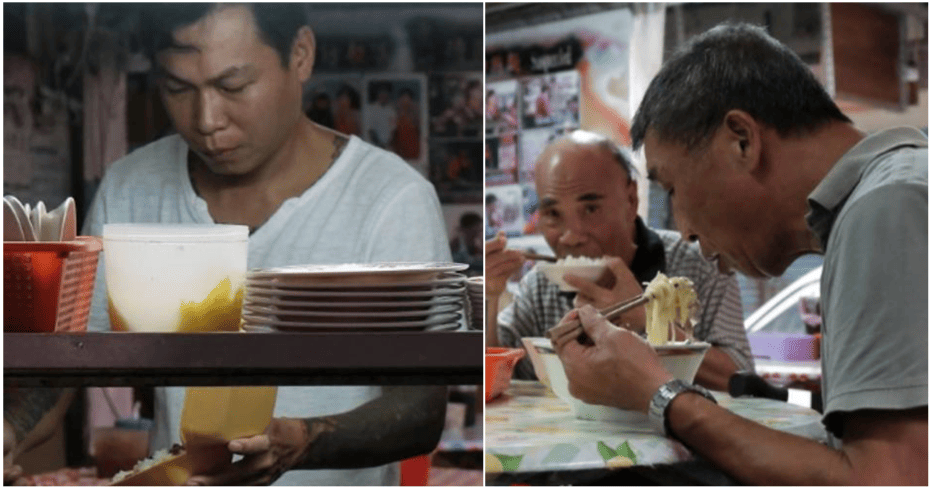 In life, some of us might stray from the light and be entangled with some really bad stuff. However, there will always be a ray of hope, a second chance to reform oneself. Yen Wei-shun saw the second chance, grabbed it and never looked back since. 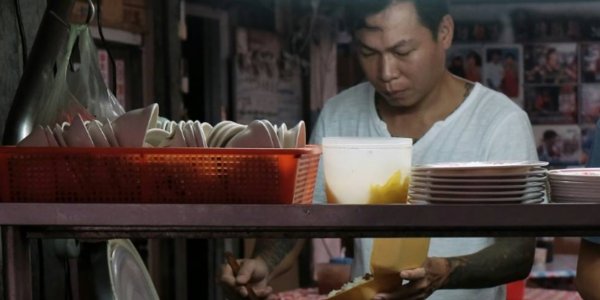 As reported by Channel NewsAsia, Yen got involved in the local gangster scene at a very young age. At 15, he was already charged with manslaughter and sentenced to prison for 4 and a half years.

Soon after his release, he was still active in his gang and was later caught and charged with illegal gun possession. However, he got away with a suspended sentence.

Yen realised that this was his second chance in life, a blessing from the heavens. 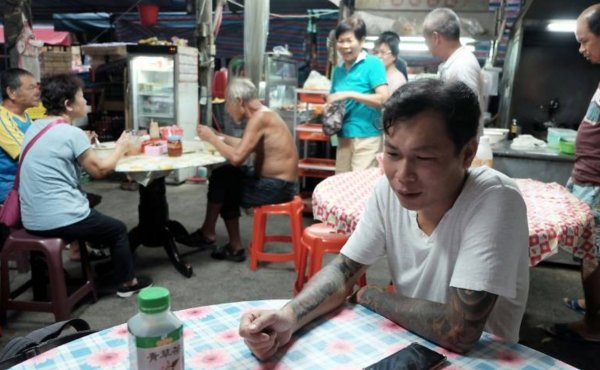 As quoted by Channel NewsAsia,

“This case was like a wake-up call for me. I have come to realise I must cherish what I have from now on; my family and freedom.”

A bowl of noodles with pork, shrimp and cabbage is priced at TW$80 (RM10.80) for regular customers and they can donate an extra TW$75 (RM10.10) to pay for a bowl that later will be served for those who cannot afford a meal.

Yen revealed that he usually gives out 600 to 700 bowls per month. These bowls are paid by the donations and if the cost is not enough, he will contribute to the amount himself. 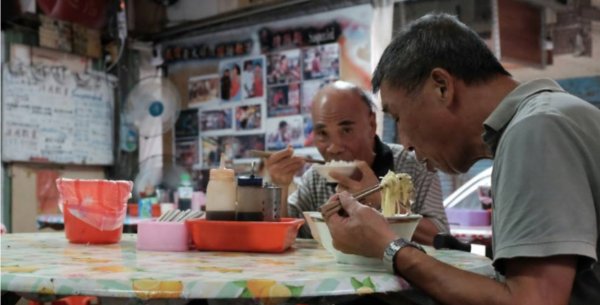 4 years after starting the initiative, approximately 40,000 bowls of free noodles have been served. He will also deliver to those who have physical disabilities. According to Yen, the majority of people who ask for free food are the elderly and the jobless.

Apart from the free bowls, he is also involved in charity work and pays a visit to prisons to share about his experience with the inmates.

“In my old gang days I felt like I was always walking a tightrope because I could meet enemy gangsters anytime. But now I meet people who are happy to see me.”

He says he’s seen so many old gangsters who ended up like him and this made him feel very sad realising how much time he has wasted. Thankfully with the support from his loved ones and all the appreciation from those he has helped, Yen can stay on the right track in his journey to change for the better. 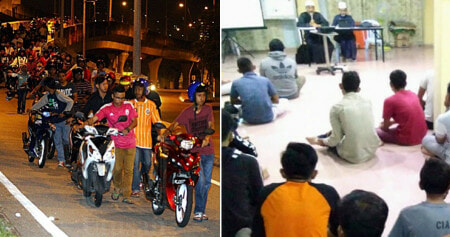