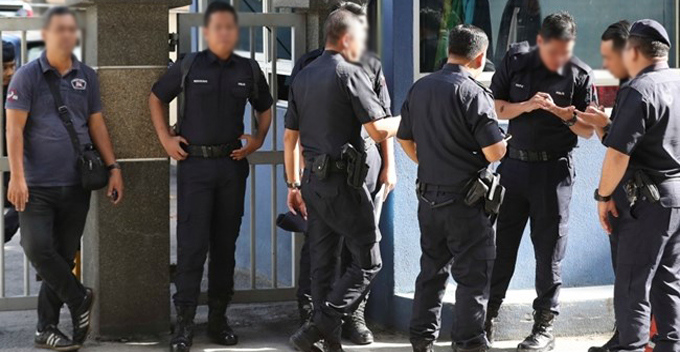 These dirty cops are a disgrace to our police force!

On 29 April, six policemen abused the power entrusted to them and robbed two premises while they were on duty. This incident happened in Sungai Buloh, Selangor.

According to China Press, the suspects consist of personnel from the Federal Reserve Unit and General Operations Force from PDRM. At about 9pm, they visited a coffee shop and a grocery store in Kuang area in Sungai Buloh using their personal vehicles. 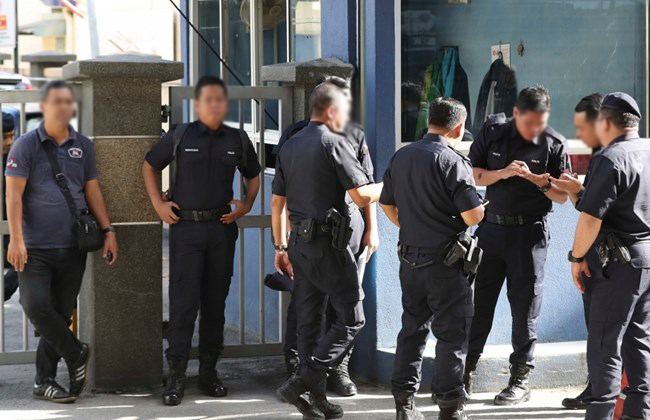 It was understood that while committing the crime, six of them were wearing the police reflective vests. The coffee shop was their first target and they whipped out their pistols to intimidate the Myanmar cashier. RM4,000 worth of cash was subsequently stolen.

The first robbery was a success, so they pushed their luck further at a nearby grocery store. Pretending to be checking their credentials, the dirty cops locked up the Nepalese worker and several customers at the back of the shop. They then stole all the cash, cigarettes, prepaid cards, and a watch before fleeing in two vehicles.

They thought they did a pretty good job, but little did they know that the CCTV had clearly captured their faces and their vehicles, which provided vital information for the police (the clean ones at least). All six of them were arrested in two days’ time before they could even spilt the stolen goods!

With all the evidence recovered, it looks like they won’t be getting off the hook that easy. Good job to PDRM for not sweeping this under the rug! 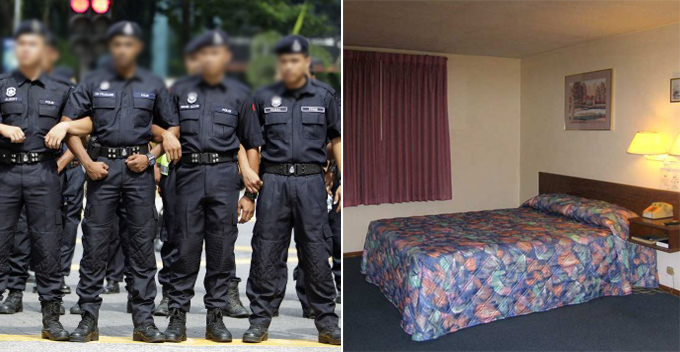