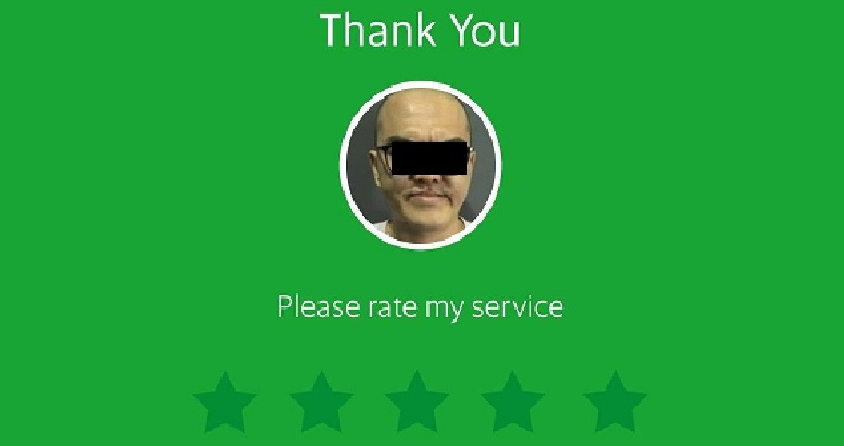 When Grab and Uber first launched in South East Asia, everyone went ballistic in support of this movement. Of course, the taxi drivers weren’t too happy about it. But normal citizens found this new service to be a great advantage and even outright slammed taxi drivers for their incompetence.

And so, everyone found Grab and Uber to be the best choice to get from one place to the other.

Unfortunately, there are bad apples everywhere now. Recently, a Grab driver was extremely rude and even told his passenger to ‘f*ck off’! 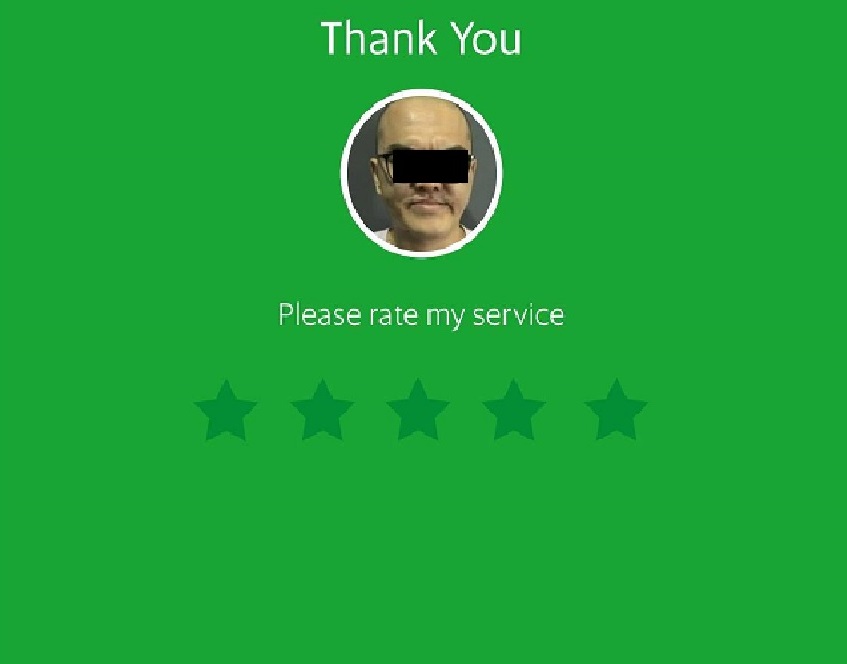 At about 6PM on May 25, 2017, a woman had the misfortune of meeting an extremely horrible Grab driver, Singapore Uncensored reported.

“This driver at 1st sounded friendly on the phone. The moment I stepped into the car, all he did was curse and swear at drivers for being slow, no signal etc.”

“Then I told him to go a certain route as many drivers go the long way, which to me, is very far even though the fair is flat, so why not take short route.”

The passenger was kind enough to be considerate of the rude driver but the driver did not heed his recommendation. The Grab driver said to take it slow and just chit chat.

“I told him I’m in a rush to pick up my (daughter). He was a bit rude after that as he said ‘Cannot give face to school, mother working ma, so must take time to fetch her!'”

Worst of all, on top of being a rude jerk, the guy even tried to cheat Cherry of her money!

“When we arrived at the destination, the fair was SGD7 (RM21) but I used my points so I only needed to pay SGD2 (RM6) in cash.

Shocked at such a rude behaviour, the woman told him she was waiting for her change. But the guy said the extra money is his coffee money. Of course, the man got super pissed off as he returned the balance and screamed,

Thankfully, Cherry was able to arrive at her designated place safely, but it was extremely disappointing that she had to face such an unruly person like that.

Of course, netizens know that it’s just not her luck as many shared how they never encountered such issues while taking e-hailing rides. However, if ever you come across such people, please remember to report them to the appropriate authorities. 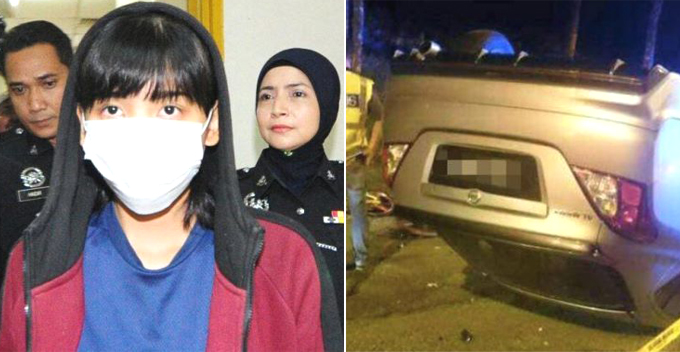