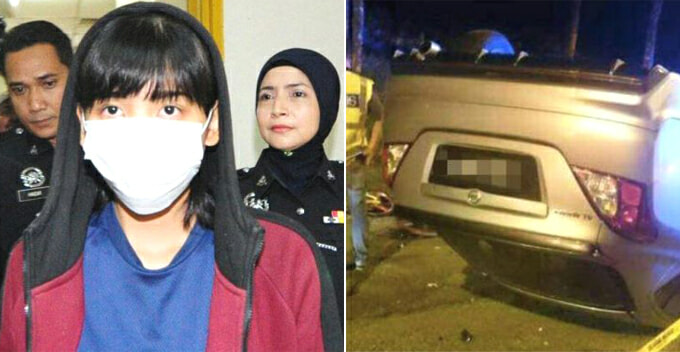 The 22-year-old saleswoman, Sam who was involved in the car accident killing 8 teens is now seeking for crowd-funding to foot her legal fees. 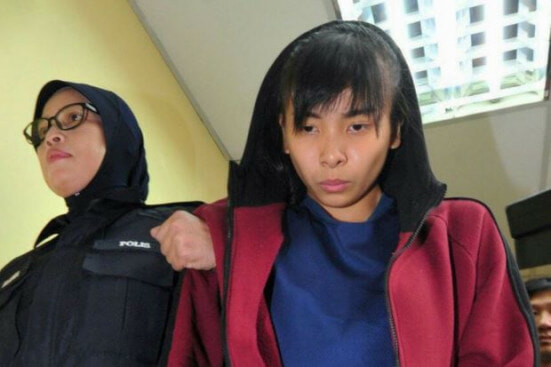 “Due to the accident I was involved in February, I now face charges at the court.”

“Since this incident touched on several sensitive issues, I’ve been rejecting the help from the public.”

“However, the cost of the lawsuit had exceeded my expectations. My family had also exhausted their savings to help me foot the costs.”

In just 5 hours, the post was shared over 10,000 times and netizens have posted the proof of their contributions in the comment section. #support 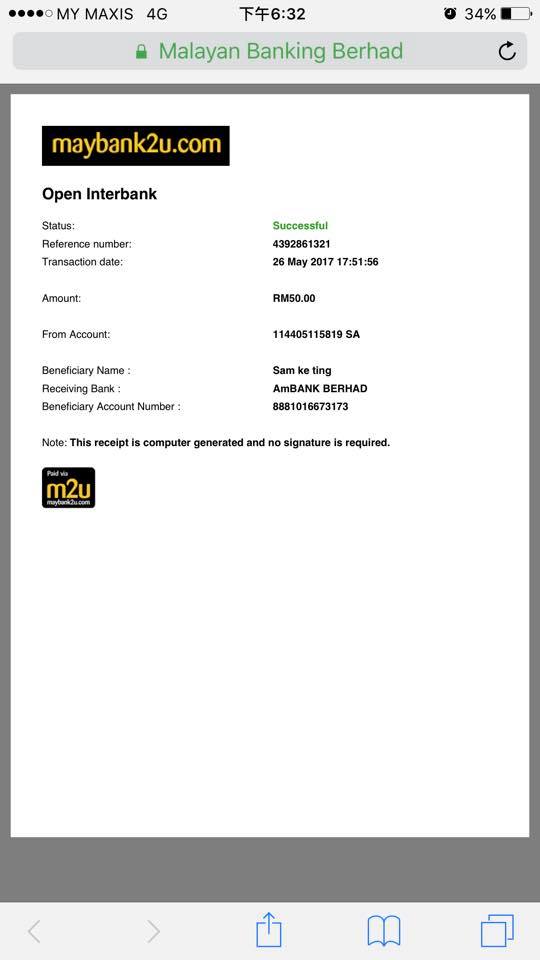 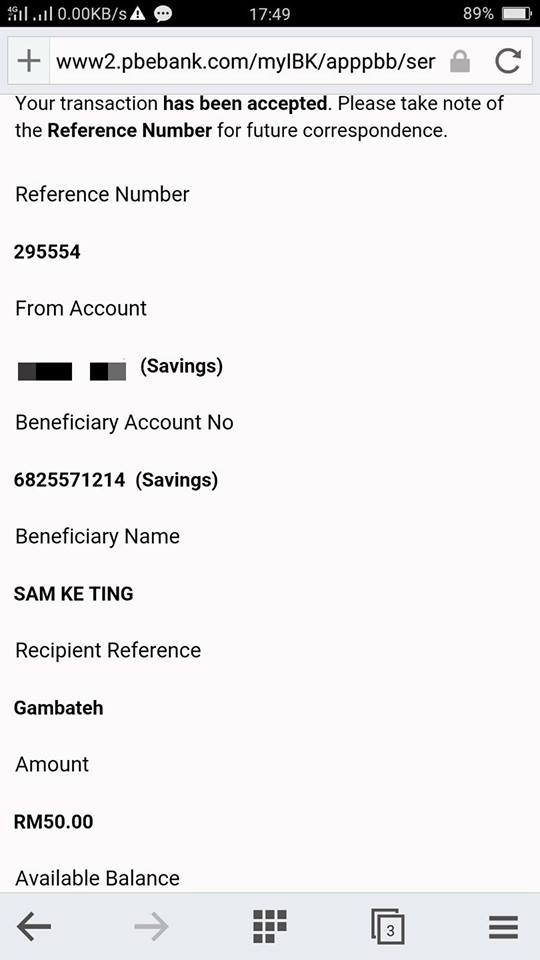 According to Sinchew, the money donated from netizens ranges from RM10 to RM500 per person. Within the first 2 hours, the donation has already exceeded RM2,000. Kipidap guys! <3

When contacted by the reporters, Sam’s representing lawyer confirmed the crowd-funding to be legit. It was also reported that Sam needed at least RM60,000 to cover her legal fees.

A Public Bank account has also been opened to facilitate the crowd funding. 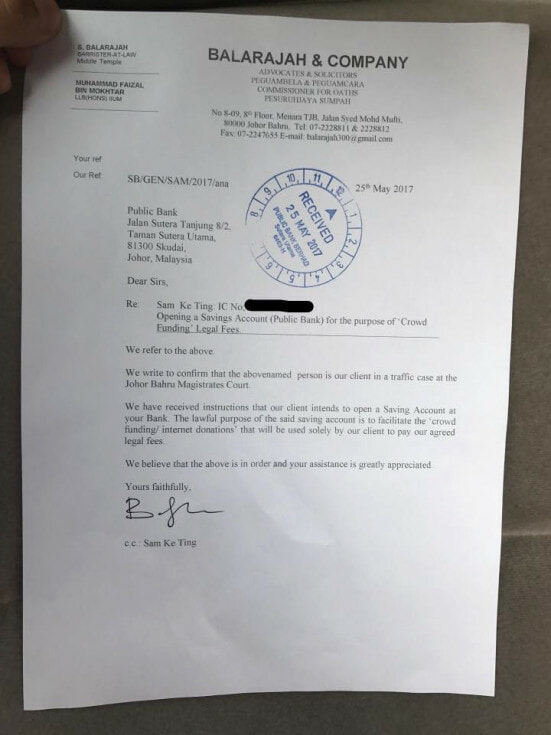 Earlier on March 28, Sam had claimed trial to a charge of ramming into the group of eight cyclists, or known as ‘Mat Lajak’ cyclists in Jalan Lingkaran Dalam. The horrifying incident that shook the nation took place near the Mahmoodiah Muslim cemetery at around 3.30am on February 18.

She will be going to the court again on June 15, as she mentioned on her Facebook post.

Also read: M’sian Policeman Shares How They Tried To Stop Children From Riding Bikes But To No Avail 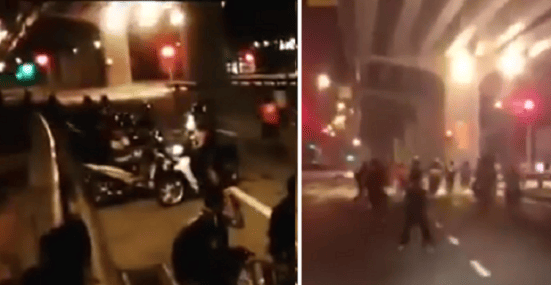