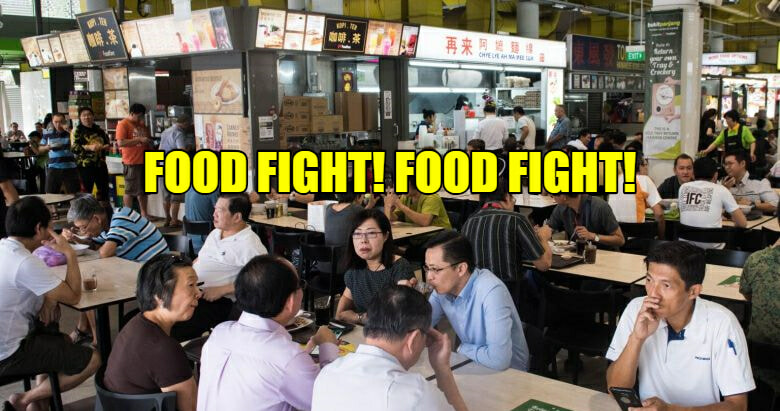 Word has been going around that our cousins down south want to make Singaporean hawker culture a UNESCO-recognised culture, to which Malaysians collectively raised their hands skywards and rolled their eyes.

And it looks like we’re not alone in our protests as many world-class Malaysian chefs have also taken to making noise about the move!

For example, Chef Wan was clearly teed off by the announcement. 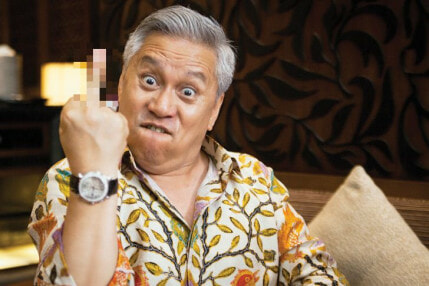 “People who lack confidence in their food will go all out to do these things for recognition,” he said.

An announcement had been made by Singapore’s Prime Minister Lee Hsien Loong on Sunday (Aug 19) that Singapore would be nominating its hawker culture for Unesco’s Representative List of the Intangible Cultural Heritage of Humanity.

It was this statement that sent many in the Malaysian and Indonesian culinary world in a furore.

“Food is meant to be enjoyed by everyone and not for us to pick fights over who owns what. We already fight about everything else, such as territorial claims, oil and water. Now, it’s up to the level where they want to take their hawker culture to Unesco,” Chef Wan said in an article by The Star.

“I don’t think it’s wise for them to do this because it’ll create a lot of unhappiness among the people in terms of branding,” he added.

But Singaporeans didn’t take his comments lightly. In fact, some of them certainly fought back! 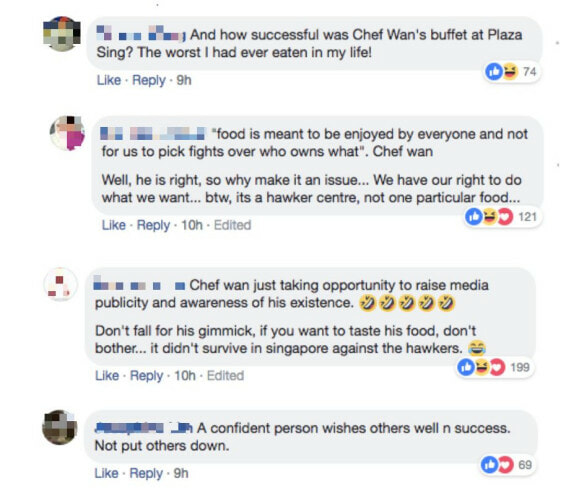 Another Malaysian celebrity chef, Datuk Ismail Ahmad, also said that Singapore’s hawker culture is often confined within buildings whereas in Malaysia, our hawker stalls can be found in both rural and urban areas, The Star reported. 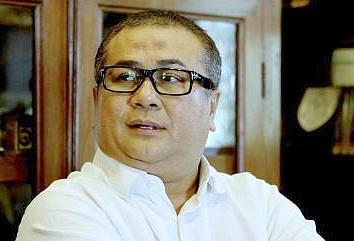 “That’s the uniqueness of ours compared to theirs. Theirs is monotonous,” he said. “Their hawker centres are beautiful but tasteless.”

Meanwhile, here are what some Malaysians have said of the move: 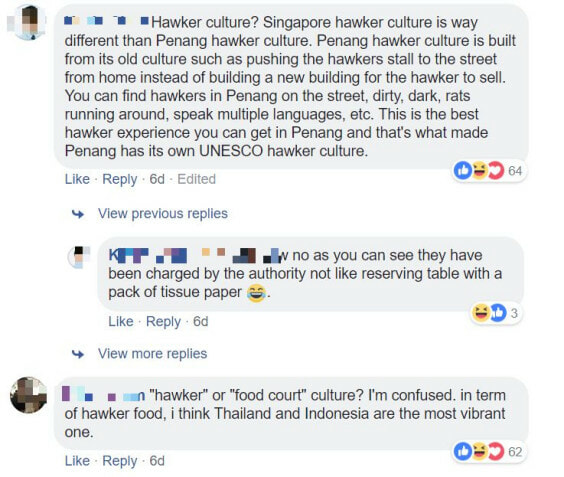 According to another article by The Star, these are what some Singaporeans said in response to comments from Malaysia: “If Malaysia wants, it can also put up its hawker food culture for a Unesco bid,” said 38-year-old Mr Lau, a Singaporean civil servant. He also added that Singapore does “have a food history, and that cannot be denied”.

Meanwhile, National University of Singapore undergraduate Tay Bing Sen, 22, said Singapore need not be too conscious over others’ perceptions.

He said: “Whatever you do, you’re bound to get supporters and naysayers. Singapore should just do what we think is right.”

What do you think of Singapore bidding its hawker culture to be UNESCO-recognised? Tell us your thoughts in the comments!

Also read: Singapore has the World’s First Hawker Stalls that ACTUALLY Got Crowned A Michelin Star 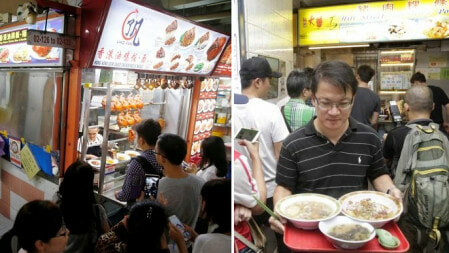