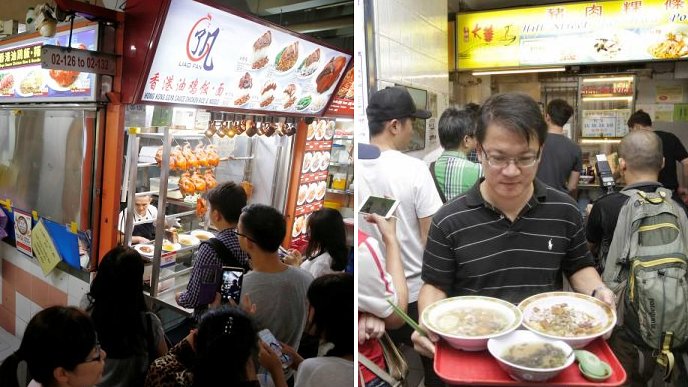 A long queue of hungry diners was seen trailing around a small and unassuming street stall in Singapore on Friday after it was crowned with a coveted Michelin star.

Hong Kong Soya Sauce Chicken Rice And Noodle as well as Hill Street Tai Hwa Pork Noodle went down in dining history books on Thursday when they became the first street food stalls in the world to be awarded a Michelin star. 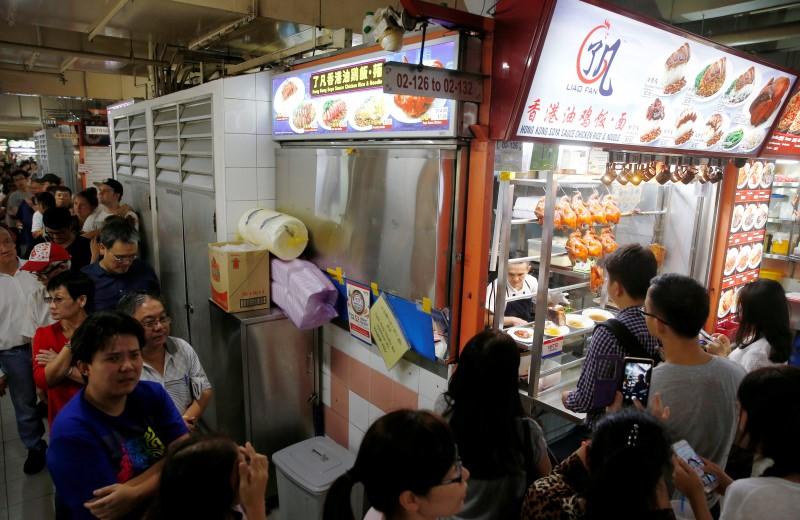 In case you’re not familiar about the whole Michelin star thing, it’s actually a French Company which award establishments for their excellence of a dish. Kinda like how hotels have 5-star ratings. Michelin reviewers stay completely anonymous to ensure there are no biasness during their assessment of the foods and these stars (from 1 to 3 stars) are pretty hard to achieve.

Singapore is the first Southeast Asian country and the fourth in Asia to be rated by the Michelin guide after French critics revealed a Singapore guide of 29 establishments. 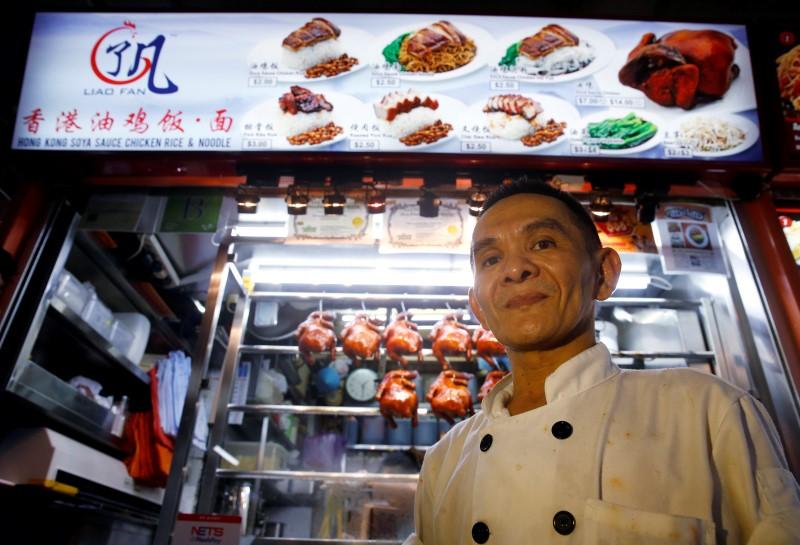 Chan hopes his stall’s success will encourage more young people to enter the hawker trade, which has been facing a shortage of successors, especially since most stalls are run by elderly cooks.

“I am very excited. Never knew hawker food can go global,” Chan told Reuters whilst in front of his stall. “Hopefully the next generation will also pick this up.”

“I think he deserved the award. Really deserved it,” Seeto said. 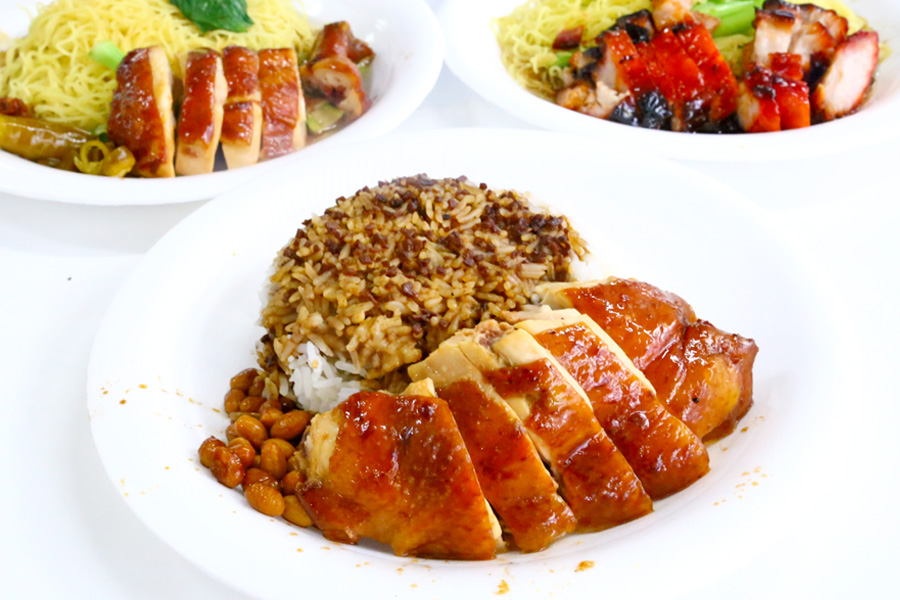 51 year-old Chan said he had no immediate plans to increase prices of his food, his signature chicken rice dish included. He serves roughly 150 plates of his signature dish for lunchtime, and charges patrons S$2.50 (RM7.50) per plate.

That’s probably the cheapest Michelin star dish one could ever afford! So when you’re ever over at the land with that lion head fish tail thing, you know where you should be headed to!