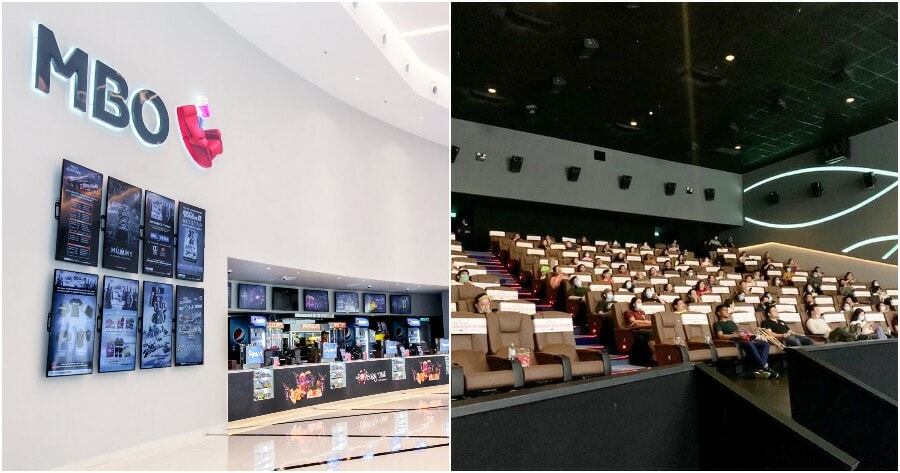 In October 2020, MBO cinemas released an announcement on their social media platforms informing the temporary closure of their cinemas nationwide.

However, as the Movement Control Order (MCO) continued to prolong due to the Covid-19 pandemic, their financial state also faced a steady decline.

MBO cinemas then confirmed that their time has come to an end after announcing that the Golden Screen Cinema (GSC) owner, PPB Group Bhd, had bought over MCAT Box Office Sdn Bhd (MBO) shares in March this year.

The cinema finally bid their farewells on their Facebook page yesterday with a post saying, “It’s been a while. Signing out now”.

It's been a while. 👋signing out now.

The news broke many netizens’ hearts as they expressed their sadness through their Twitter and Facebook comments.

A user commented, “Bye-bye, thank you for all the memories from all the amazing movies we watched at your cinemas.”

Another wrote, “thx MBO, thx for my best memories with u. My first dating experience with my current husband and the last movie before I deliver / covid cases happened”. 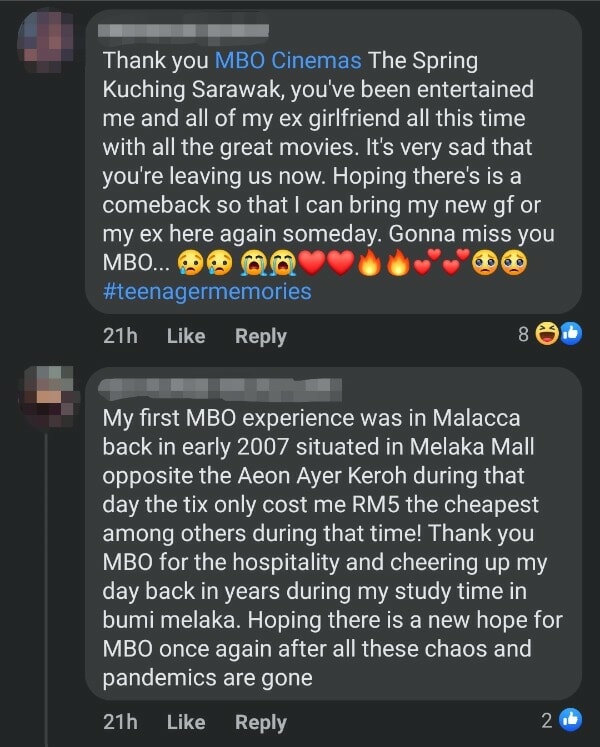 The film industry has deeply been affected since the beginning of the MCO without us realizing it. Many have lost their jobs and today, some have lost their favourite cinema.

What are some of your favourite memories in MBO? Share your stories with us in the comments!

Also read: MCO 3.0: This Local Company Is Setting Out To Help Students From M’sia’s B40 Community & We’re Getting All The Feels! 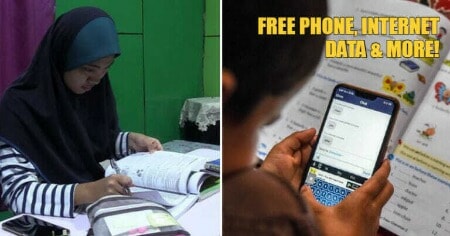