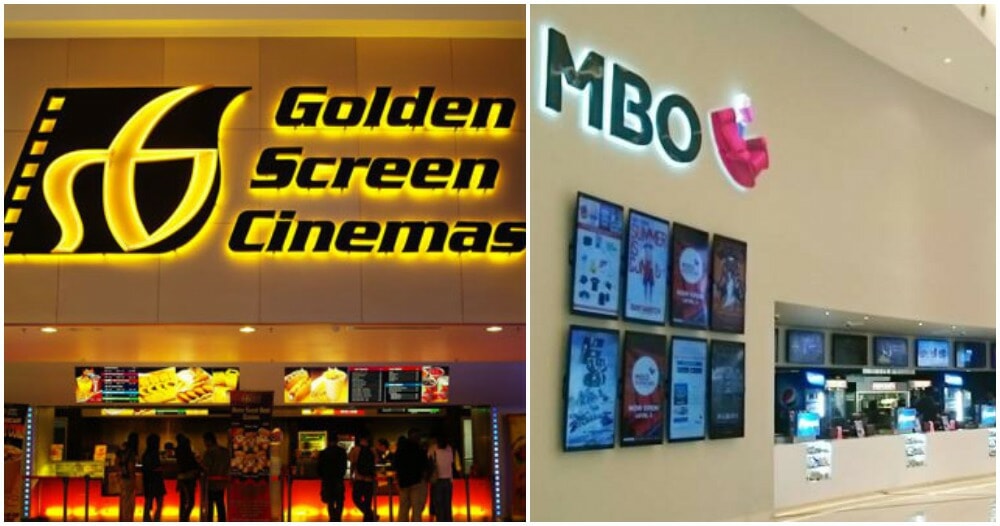 We wonder what’s in store for the future now with this acquisition!

With the MCO ending on 4 March and being replaced with CMCO, this means that cinemas will be re-opening and GSC has already announced their March line-up. This isn’t the only good news for GSC as the Golden Screen Cinemas, owned by PPB Group Bhd announced that they will be acquiring the majority of cinema assets from MCAT Box Office and Reel Entertainment Holdings that operated MBO chain of cinemas.

According to The Edge Markets, MBO is currently undergoing a creditor’ voluntary winding up. GSC signed the deal on 23 February and is expected to be completed by June. 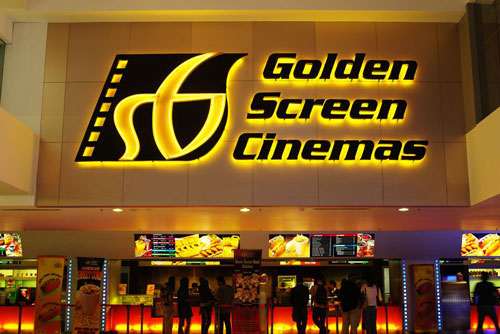 In their statement, GSC added that the acquisition is strategic and will help accelerate the brand’s growth and strengthen its market leadership position.

“We view the Covid-19 pandemic as a temporary setback and are confident that once the pandemic has passed, audiences deprived of out-of-home-entertainment will return to the cinemas with a vengeance.”

GSC chief executive officer (CEO) Koh Mei Lee said this is consistent with what happened in other regions. Through this acquisition, GSC plans to optimise both MBO and GSC’s unique selling points to enhance its technologies and assets. 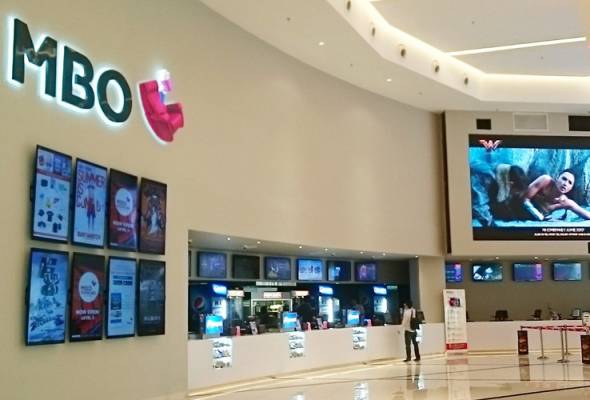 On 23 February, the Malaysian Association of Film Exhibitors (MAFE) released a statement urging the government to reconsider the opening of cinemas as the local film industry is struggling to maintain its livelihood.

As Malaysian cinemas have either been partially or fully closed since the first MCO last March, the industry has been gravely impacted which has led to countless job losses to people, directly and indirectly, involved in the film business.

Also read: “We cannot sustain much longer” M’sian Cinemas Plead With Govt To Reopen During MCO 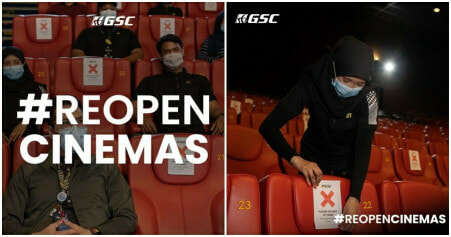