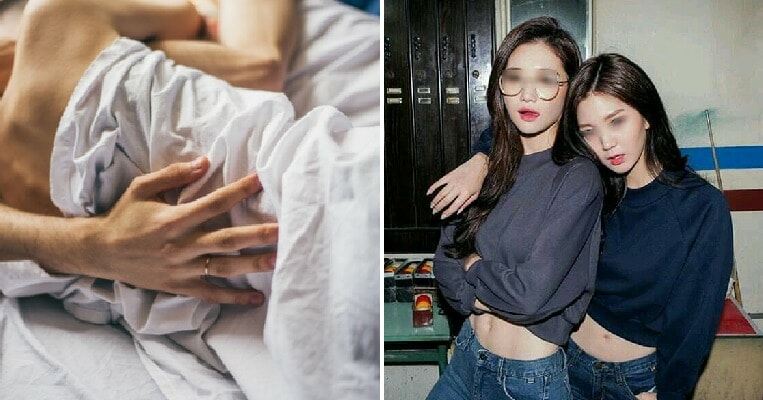 Identical twins not only look similar, but they are also said to have a special connection with each other. So, what do you do when your identical twin betrays you in one of the worst ways possible? A female netizen in Taiwan recently shared her story on Dcard, a popular forum in Taiwan, about how she discovered her boyfriend sleeping with her twin sister. 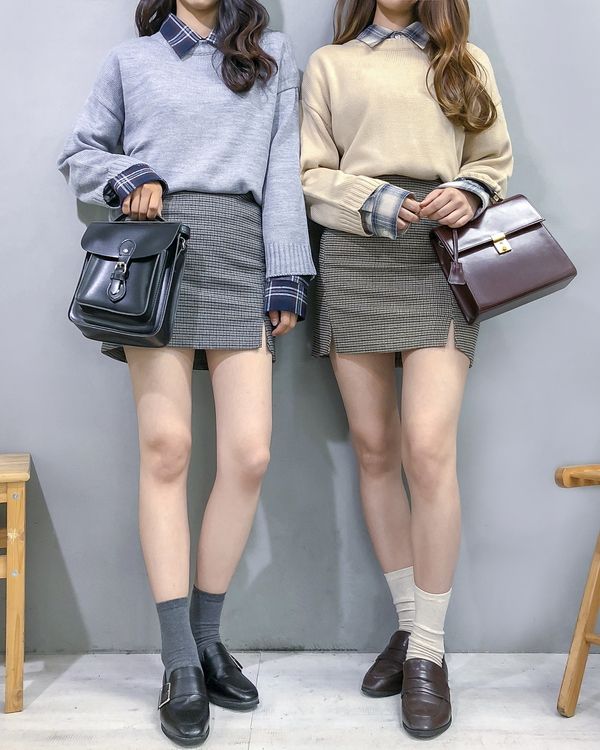 According to Noodou, at first the sisters were dressed identically and had similar hobbies but as they grew older, they discovered that they had different interests. However, they still had a good relationship with each other. The elder sister (the poster) said that she was a quiet person who didn’t like crowds while her younger sister was more active and playful. 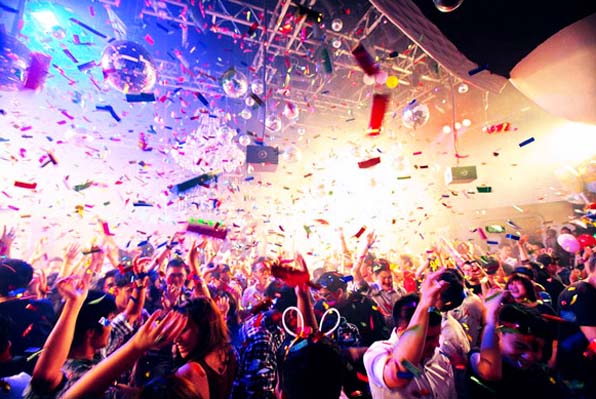 “Until one day, it was our birthday and my sister suddenly invited me to go to clubbing to celebrate. I felt that was weird as she knows I don’t like crowds and noise but I felt something was not right. My boyfriend encouraged me to go as well as he said he was going on a business trip, and he was not worried as my sister would be there.”

“My first time at the club, I felt uncomfortable as there were so many people, so I just stood there and drank the alcohol. I went to the toilet and called my boyfriend, saying that I wasn’t enjoying myself, but he persuaded me to stay, saying that it would be rude for me to leave early,” she wrote. 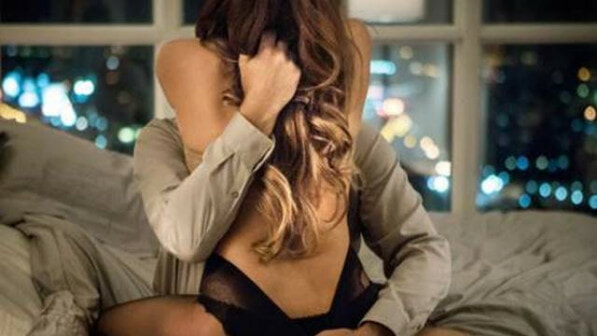 However, when she went back to the table, she was surprised to find that her younger sister was not there. When she asked, her friends said that she went to another friend’s table. She tried calling her sister but she didn’t answer and after a while, she decided to go home.

When she reached home, she decided to take a bath first but felt suspicious when she discovered that the floor tiles were wet as no one was home. Thinking that her sister might have come home first, she went to her sister’s room to check.

“When I opened the door, I saw my boyfriend’s back, he was hugging my younger twin sister and they were making love. I didn’t say anything and quietly closed the door. My boyfriend came to my room not long after and apologised. He said that he came home early to surprise me but my sister was home earlier than me. She was very drunk and kept hugging him, so he couldn’t resist as he missed me so much, and she looks so much like me that he slept with my younger sister.” WTF is this nonsense? 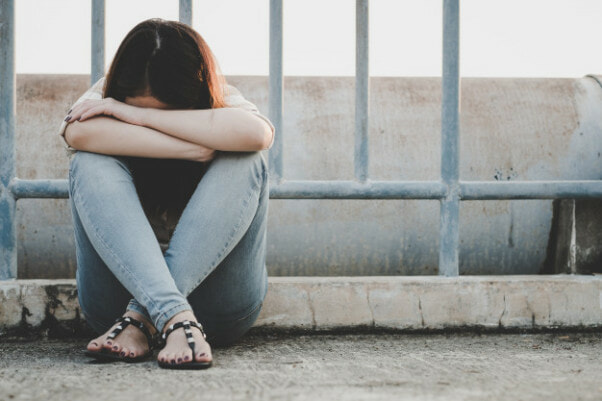 Meanwhile, the younger sister said she did not remember anything as she was too drunk. A week later, one of the younger sister’s friends told the elder twin that she had informed her friends she was going home to let the boyfriend in as he wanted to give the elder sister a birthday surprise. But when the friend found out what really happened that night, she revealed this to the elder sister as she did not like this behaviour.

Now, the elder sister wrote in her post, she has cut off all contact with her ex-boyfriend and twin although the incident happened a year ago, but did not tell anyone the reason. She then concluded her post, saying that she just wanted to share anonymously and hopes that everyone will be able to find their other half.

That must be so heartbreaking, to find out that two people you love the most had been cheating on you! 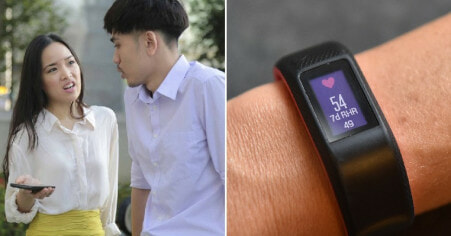