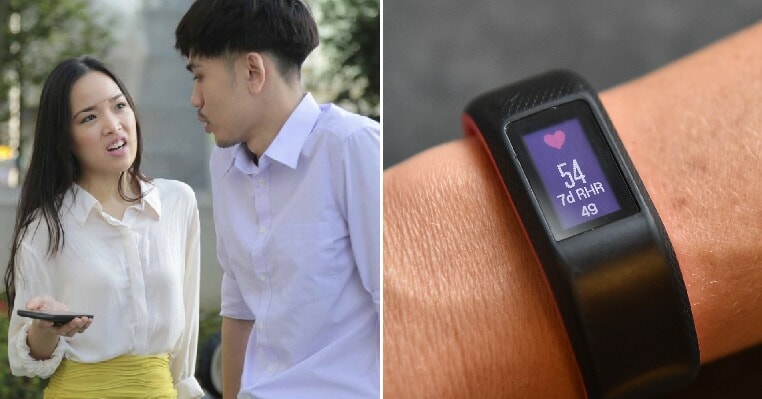 Cheating partners have always been a problem for people in committed relationships and sometimes, your instinct may be telling you something but you still need proof. A female netizen from Taiwan shared on the popular forum known as Dcard about how she helped her best friend catch her cheating boyfriend by using a fitness tracker. Say what? 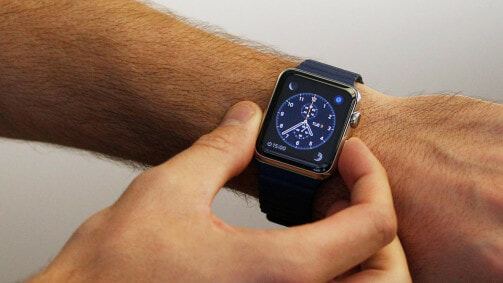 For illustration purposes only | source: how much does it cost

In her post on 13th July, she said that she had been best friends with the girl, Anne (not her real name) since they were in primary school. Anne had been with her boyfriend since they were in high school and went to university together. They have been a couple for seven years and living together for three years, and after graduating, they worked in the north together.

She started her story saying that in April, Anne’s boyfriend had gone over to the southern region for a business trip for one month. Their relationship started to sour when her boyfriend grew distant during this time. He would ignore her for a few hours and always seemed to be in a rush when she called him. He reassured Anne that everything was fine, and she believed him. 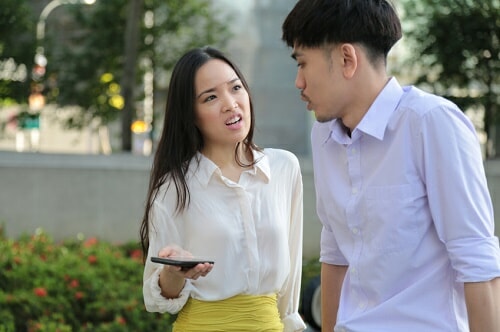 “Her boyfriend came back after the business trip and one day, Anne found out that he had been flirting with another girl online. She took his mobile phone and confronted him, but he actually denied everything and said it was a misunderstanding. He even accused her of having a similar affair last time in university and both of them got into a huge argument. “She called me every day to cry on my shoulder and I could not do anything but comfort her,” the girl wrote.

It all came to a head one day when the original poster saw Anne’s boyfriend at a nearby Starbucks with another girl, and she even took a photo to send to Anne. When Anne showed this new proof to her boyfriend, he denied it again and in June, he went to the south for a business trip again. 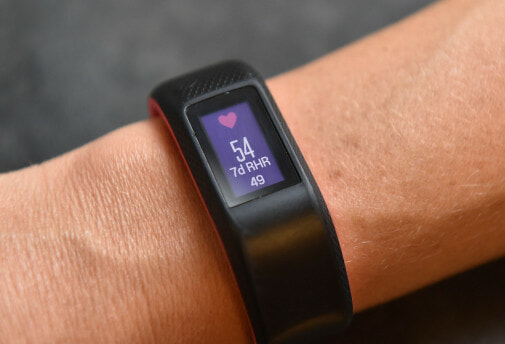 This time, the two girls decided to stalk him and travelled to the southern region and waited near his office. They managed to discover where his mistress lived but only saw him sending her home. They decided to wait for more definitive proof that he was cheating on her before taking action.

“I thought it through and felt that it was not a good idea to follow him like that. Finally, I thought up a plan to track him without his knowledge. Seeing as both Anne and her boyfriend had the same fitness tracker and the mobile app had a function where you could monitor your health stats, I decided to use this to my advantage.” 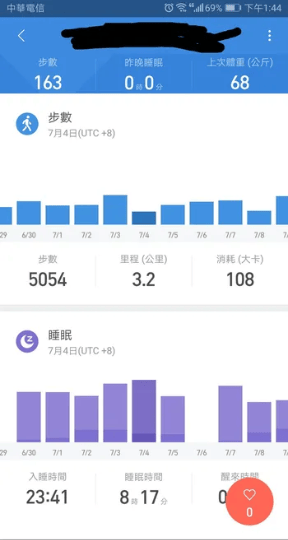 She said that after monitoring his health stats for a while, she realised that he had a rather regular sleep schedule but every four days, he would stay up past 12am. She deduced that this meant he was spending time with his mistress and told Anne, so both of them went to his mistress’ apartment to catch them red-handed.

It was exactly like what she predicted, she saw the cheating couple enter the mistress’ apartment and when Anne saw that, she broke down in tears. She couldn’t believe that her boyfriend of over seven years was actually cheating on her and just sat at a nearby stairwell to cry the whole night. 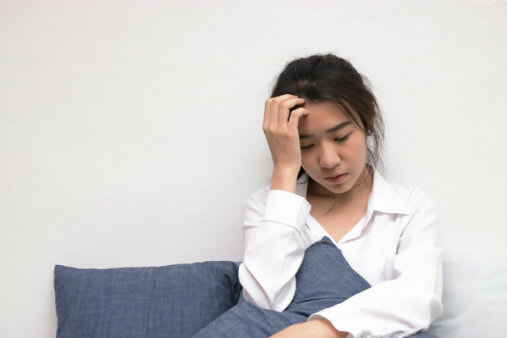 The next morning, they saw the couple leaving the house to buy breakfast and a few days later, Anne said that she had broken up with her boyfriend. The original poster said she felt bad for exposing Anne’s boyfriend and causing so much hurt to her best friend. Other netizens who saw the post were amazed by her detective skills and agreed that it was better for her friend to know the truth.

Wow, that was a really clever and unexpected way of using modern technology to your advantage!

Also read: Woman Ingeniously Uses Weighing Scale She Bought for BF to Prove That He Was Cheating 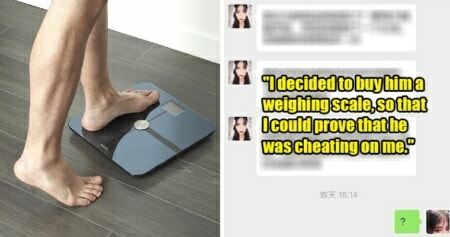