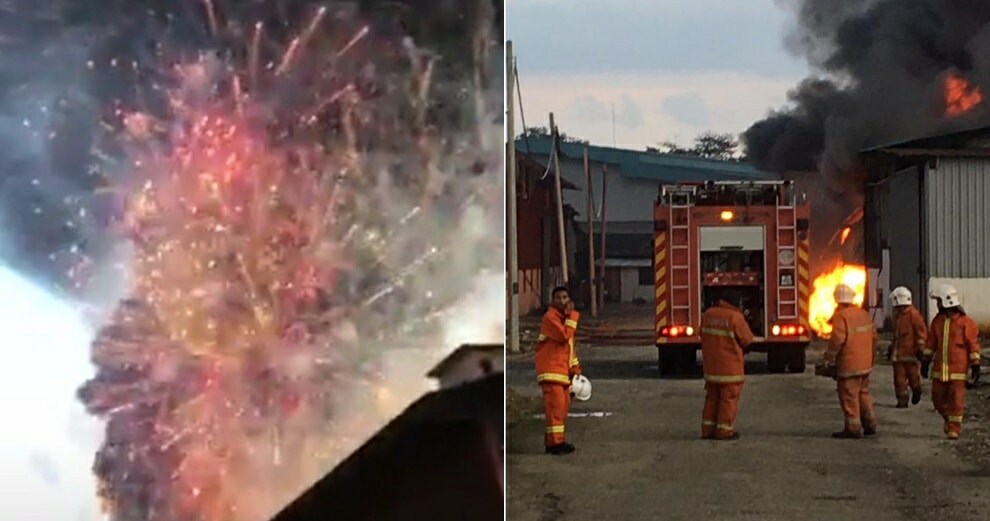 This past weekend, videos capturing the terrifying scene of a factory engulfed in flames began to quickly circulate on Facebook, worrying many netizens.

The video shows dozens of fireworks going off at the same time amidst a giant dark cloud of smoke coming out of a factory.

People can also be seen running away from the fire to safety.

Unbeknownst to many of them, the seemingly-apocalyptic-incident actually happened right here in Johor! 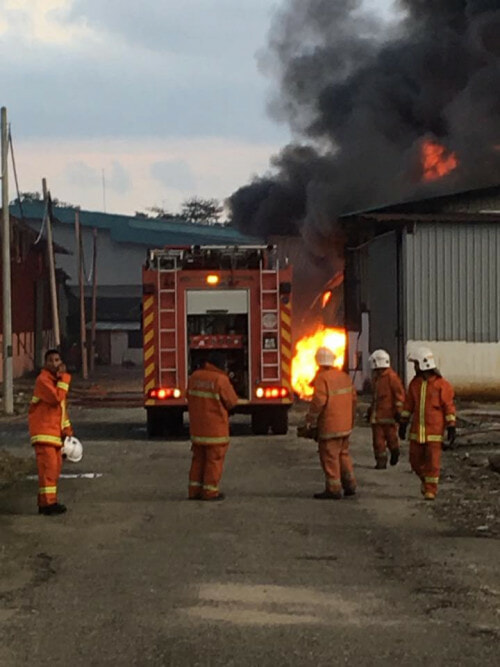 According to The Star, the incident occurred at Senai Industrial Area 3 on Sunday (2nd July). Nearby residents were alarmed when they heard the deafening sound of fireworks going off from the flames.

The fireworks are believed to have been illegally stored in a plastic factory on Jalan Cyber 5 and were set off shortly after a fire started at about 5.20pm that evening. 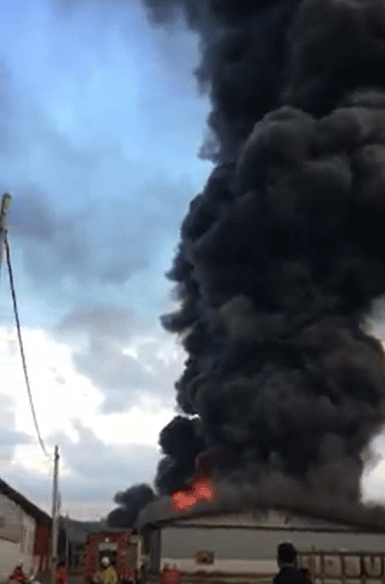 Not long after the fire started, three fire engines were deployed to control the massive flames. In the end, the fire was controlled at around 7.50pm.

“Our immediate concern was to stop the fire from spreading to nearby factories,” said Bandar Baru Kulai Fire and Rescue Department chief Solleh Nasir.

Thankfully, no one was hurt and the fire was put out before anything worse happened! 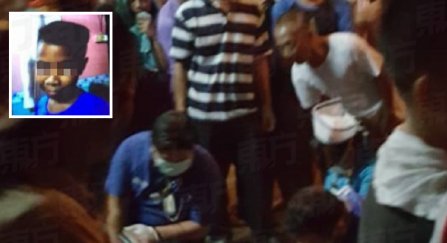