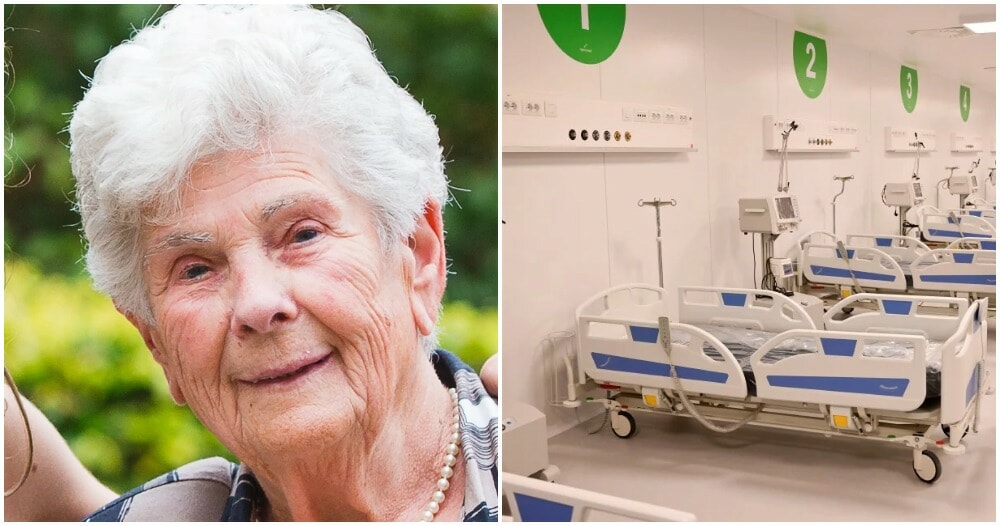 This is the story of a selfless 90-year-old woman who gave up a ventilator even when she was Covid-19 positive so that younger patients can have it.

Suzanne Hoylaerts was a 90-year-old woman who was living in Lubbeek, Belgium.

On 20th March, she didn’t feel very well as she was beginning to lose her appetite and she felt like her shoulders were very heavy. She thought nothing of it and dismissed it as she thought it was because she slept in a weird position. She was also a little out of breath at that time which concerned her daughter, Judith, reported the Belgian news site, 7sur7.

According to Fox News, Judith then took her to the clinic to get checked as Suzanne had a history of being admitted into the hospital for pneumonia back in 2019. The doctor said that Suzanne’s oxygen saturation levels were low and advised Judith to bring her to the hospital. When they arrived at the ER, Judith could not go in and be there for her mother because of the Covid-19 restrictions. Before they parted, Suzanne told her daughter (who was crying),

“You don’t need to cry. You have done all that you can and I’ve had a great life.”

Judith was updated frequently by the medical staff and she was informed that her mom was actually Covid-19 positive. On 22nd March, Suzanne passed on. 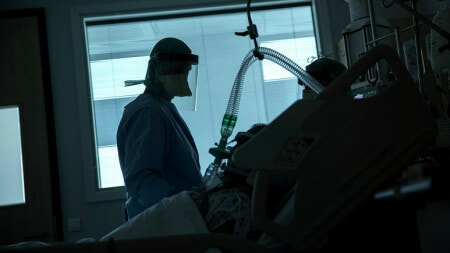 The medical staff told Judith that when they wanted to put her mother on the ventilator, but she strongly refused it.

“Keep this for the young ones, I’ve already had a wonderful life.”

Judith says that this is just like her, always putting the others as a priority.

When or where Suzanne contracted the virus, Judith has no idea as she said that Suzanne took the lockdown very seriously. Judith adds that she feels very regretful as she was not able to tell her mother goodbye or be there for her funeral.

Funeral services, as well as weddings and other major events, have been cancelled in many countries as authorities work to stop gatherings to prevent the spread of Covid-19.

People worldwide have been sceptical about this story but the mayor of Lubbeek has sent his condolences to the family in a tweet and an online memorial has been set up by the funeral home for this courageous lady.

Thoughts and prayers go out to Suzanne and the surviving members of her family. May Suzanne rest in peace.