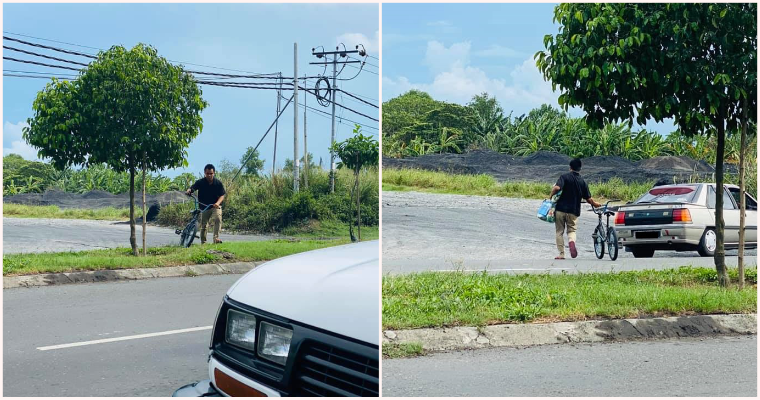 The Covid-19 Movement Control Order (MCO) clearly is tough on a lot of people, especially for those who have others they need to take care of, such as new parents.

Hence, it’s only fair for them to ask for help every once in a while.

Abam Botak, who is helping to distribute food and groceries to the needy in Sandakan, took to his Facebook page to showcase a young father who cycled after his van in order to ask for help with groceries. 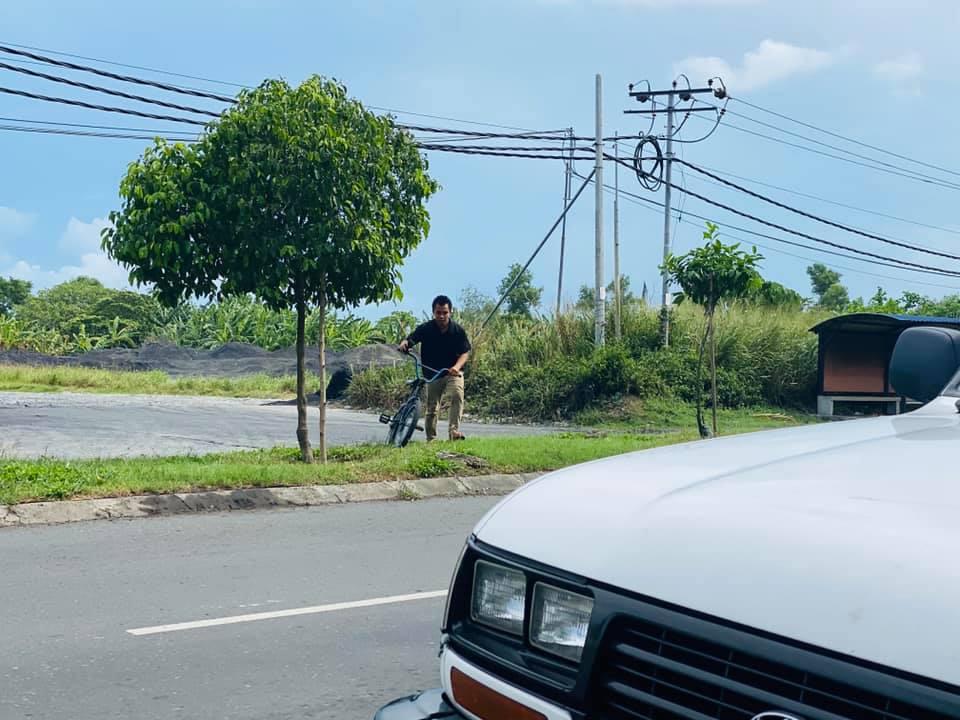 He wrote, “A young father. On the first day we were distributing food assistance, a young father breathlessly came up to us on a bicycle. We asked him, what’s wrong?”

“I came to ask for help, sir. I heard you were giving out assistance, can you please give me some for my child and wife at home? We have nothing left at home. Please, help me, I’m begging you,” the father had apparently told him.

“His face showed that he needed it. From his expression to his eyes, I saw the hope he had for us. He spoke to us. He’s from Kampung Bakau. He chased us on the bicycle until Sundang Darat,” Abam Botak added. 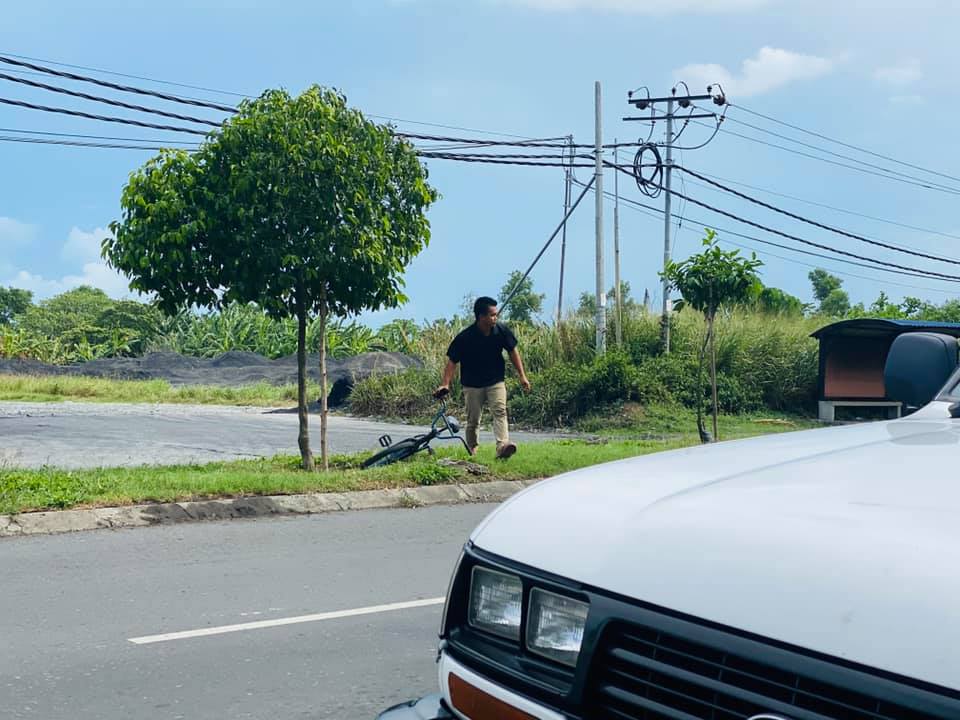 Unfortunately, they didn’t manage to give him anything because everything that they had, belonged to other people.

“If we were to have given it to him, what about the person it originally belonged to. We felt at fault and felt like we sinned. Before he left, I passed him our phone number so that we can arrange a ration for him at the next distribution.”

Thankfully, they came through and managed to get him a portion of the food and groceries distributed.

“Alhamdulillah, we were so thankful we managed to help him. His face had the biggest smile as he received the assistance. When he greeted me, he tried to kiss my hand but I pulled it away quickly. I told him don’t be like that, we are all the same,” he added. 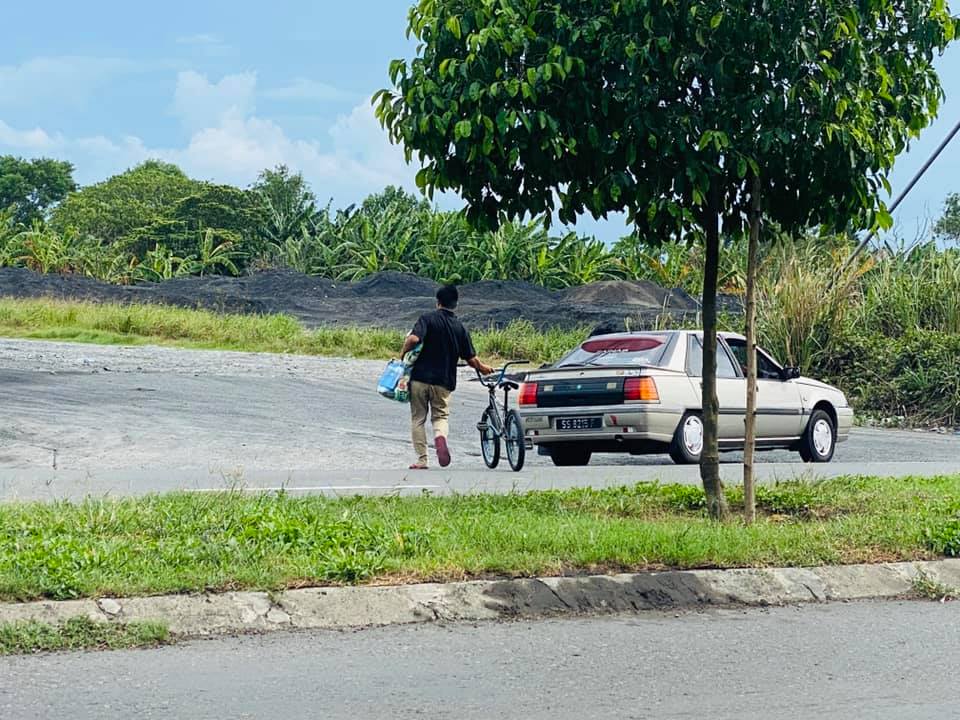 Abam Botak then thanked everyone who contributed and donated to his cause so that he can help the hungry.

There’s absolutely nothing wrong with asking for help when it’s needed. The young father took responsibility for his family’s well being and he did what he had to do in order to make sure there is food on the table for them.

We genuinely hope that no one goes hungry tonight. If you see someone in need, do lend a helping hand.

Also read: Perak Family Has No Money For Food, Have To Catch Fish From Ditches & Eat Wild Vegetables 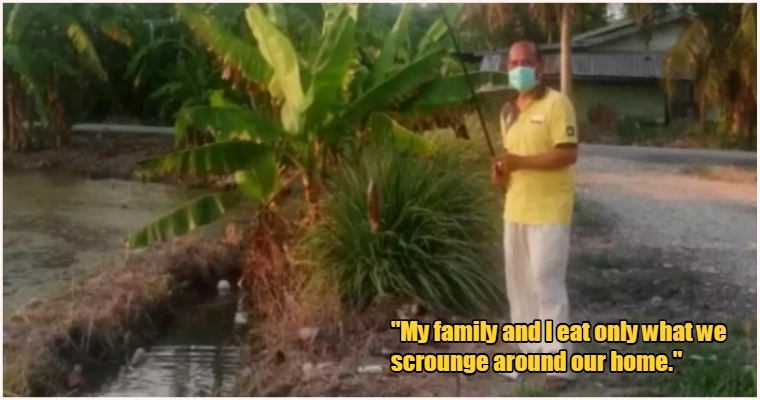