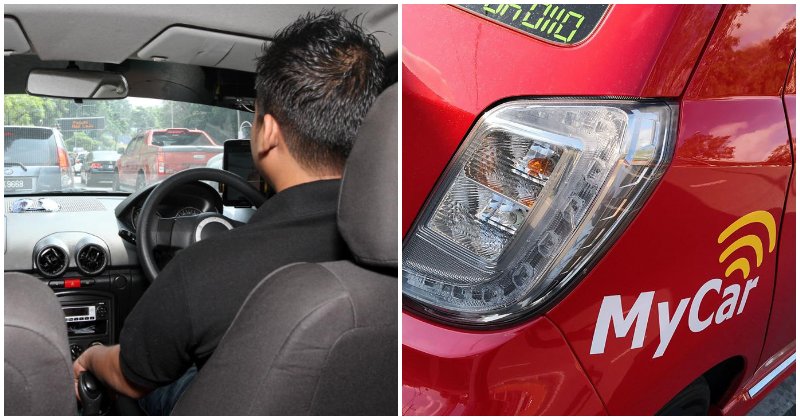 It’s getting harder and harder to get an e-hailing ride ever since the new regulations they have to abide to came into play.

Hence, it’s only understandable for passengers to get annoyed or upset when the driver they’ve been assigned to doesn’t follow the basic instructions of an e-hailing ride request, such as picking up the passenger from the pickup point and ‘arrives’ at a completely different location. Let’s see a show of hands on who hates that.

What makes this situation worse is when the driver is then RUDE.

B wrote, “This MyCar driver is super rude.”

In the first Instagram Story, she wrote, “We booked a MyCar and when the driver arrived, he was nowhere to be seen. It was raining heavily, and we were at the main entrance, which is the pickup point. When we realised that he wasn’t there, we called him and he sounded very rude, responding with only ‘so?’ and ‘oh’ when we asked him where he was. As I said, it was raining and when we called him, he said he was at the bus stop, which was quite far away. So we were forced to go through the rain but we were okay with it as we didn’t want to trouble him.”

In the video, the driver can be heard saying, “I don’t give a sh*t, I can send you back, for me it’s okay, I can find another job.”

In the second video, he then goes into his rant on how passengers should be thankful for having rides as cheap as her RM6 ride to her destination, as MyCar is considered one of the more affordable e-hailing services.

B continued, “So when we entered the car, I asked him why he didn’t pick us up at the pick up point. Then he rudely explained, ‘F*ck man, you’re paying RM6 and you expect us to pick you up anywhere you want? You should be grateful it’s only RM6.’ To which we asked him why he was blaming the cheap prices. That’s the price on the application. We got into an argument because he seemed to not be able to chill. He was so rude. Then he sent us back to the pickup point because he didn’t want to send us anymore. I spoke to him to nicely and didn’t even look for an argument.”

In the background of the second video, the driver can be heard saying, “You people think that we are drivers, you know, f*ck man, RM6, I’m going to let you get down. Find another car. I’m rude?”

What’s odd is that the driver was angry at the B as a passenger, but she didn’t set the prices. If he isn’t happy with the low fare, he shouldn’t have accepted the ride request in the first place and if he was forced to, he should just switch careers.

Hence, the saying, don’t hate the player, hate the game. The service has set the prices and made the pickup point available for passenger usage.

We genuinely hope MyCar has since taken action against the driver for such unprofessional behaviour.

What do you guys think? Was the driver unnecessarily rude or did he have a point? Let us know in the comments section. 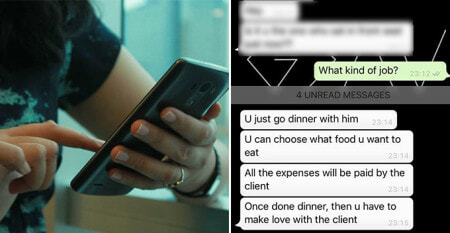