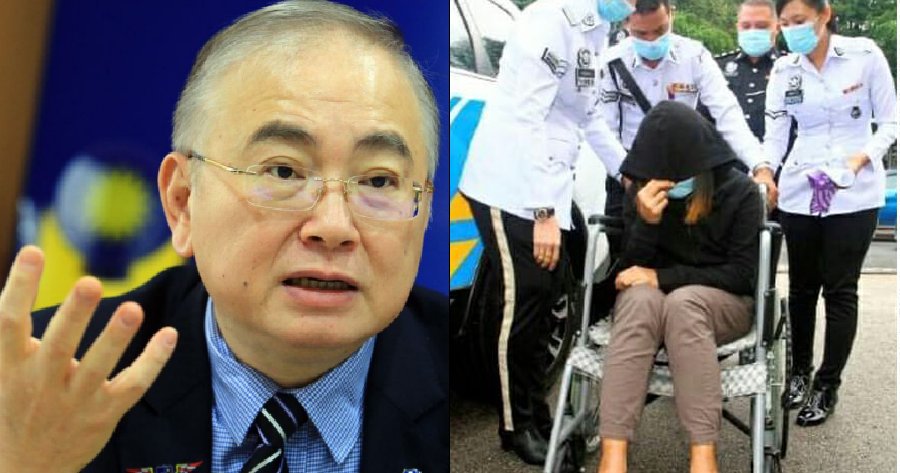 Recently, Malaysia was rocked by a horrific crash involving a Myvi driver and a Honda Accord which unfortunately resulted in the death of Senior Soldier of the Royal Malaysian Navy (RMN), Mohd Rizal Buseri. He was only 31 years old and passed away at the scene of the accident.

Malaysians were outraged by the accident, especially when it was revealed that the Myvi driver, Nur Fatin Nazrah Suhaimi, was found high on drugs when it happened. She also had no valid driving license and was driving a car without a road tax and insurance! 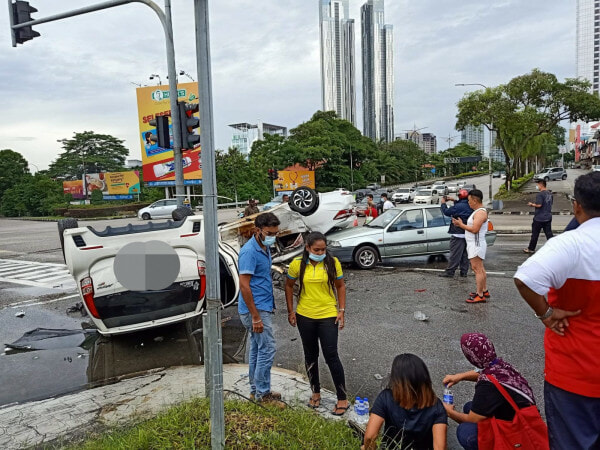 Justice came swiftly for Fatin as only a few days later she was charged under Section 41 (1) of the Road Transport Act 1987 and Section 15 (1) (a) of the Dangerous Drugs Act 1952 for causing death by reckless driving as well as for being found positive for drugs following a urine screening test. The Johor Bahru Magistrate Court subsequently found her guilty and sentenced her to 6 years jail and RM8,000 fine. 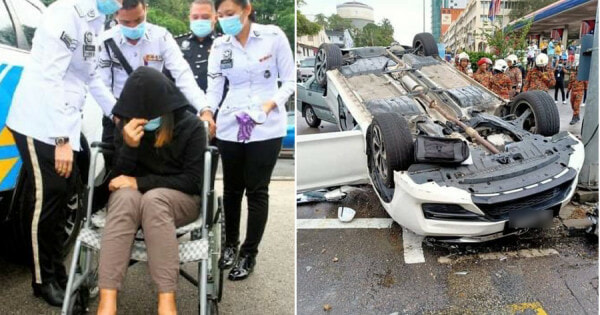 However, it seems that many on social media found this punishment to be a bit light in comparison to her actions. Especially considering her reckless act that resulted in the death of a fellow Malaysian.

This has caught the attention of the Transport Minister, Datuk Seri Ir. Dr Wee Ka Siong who took to Facebook to clarify the matter. Here is the post in question:

In his post, Dr Wee Ka Siong explained that he is well aware of the dissatisfaction most have expressed with the penalty that have been meted out. He further clarified  that his ministry have already amended the relevant laws to prescribe heavier punishment for such a crime. He explained,

“Since I was sworn in as Transport Minister, road safety has been a central priority in terms of improving policy and enforcement practices under the purview of the Ministry of Transport. This entails amending the RTA 1987 to introduce heavier penalties in order to raise public awareness of road safety.” 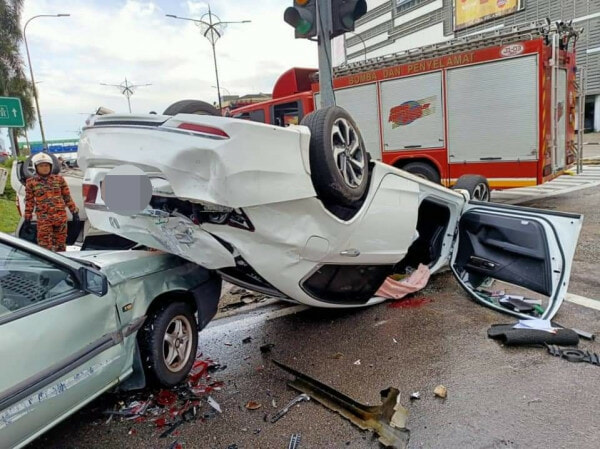 However, Dr Wee asserted that there are certain processes need to be fulfilled before the amendment actually came into effect.

The Dewan Rakyat passed the Amendment Bill for Road Transport on 26 August 2020 and the Dewan Negara on 22 September 2020. In accordance with the law, Royal Assent must be obtained within 30 days pursuant to Article 66 of the Federal Constitution, in order for the Ministry to gazette and the Bill to become part of the law.
In relation to the Road Transport Amendment Bill, Royal Assent could only be obtained on 15 October 2020. The Ministry will only be able to gazette the Bill next week for it to become law. 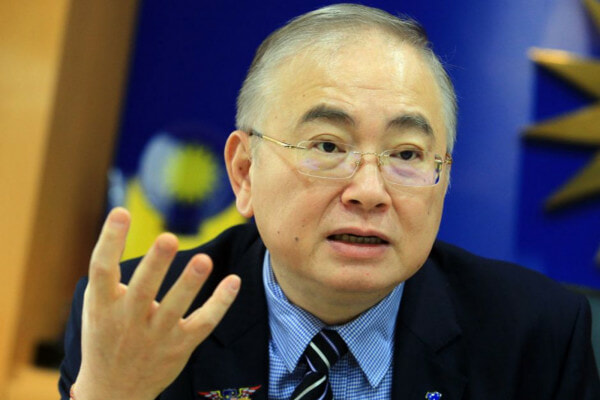 Therefore, the prosecutor and court could only try the case via the Road Transport Act 1987 which was yet to be amended at the time of the aforementioned 10 October accident in Johor Bahru involving the Myvi.
Previous to the amendment, Section 41 for the offence of causing death by driving recklessly or dangerously prescribed the punishment of:

After the amendment, the punishment for the offence is:

As for causing death while driving under the influence of alcohol or drugs, Section 44 of the Road Transport Act 1987, before the amendment prescribed for:

After the amendment, it now prescribes for punishments of: 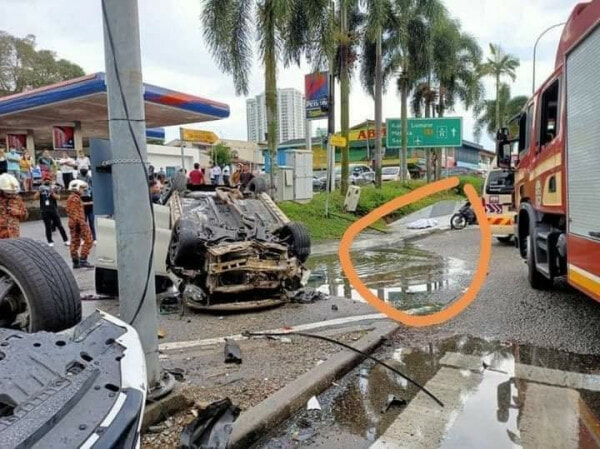 Dr Wee Ka Siong then stressed that his ministry views public safety seriously and warned all drivers to refrain from driving under the influence. He iterated,
“Value life and your own safety and those of other road users. Together, we have the shared responsibility to create a safer community for all.”

We hope that the Transport Minister’s explanation clarified why the Myvi driver in the centre of this was only meted with punishment in concurrent with the Road Transport Act 1987 prior to its amendment. 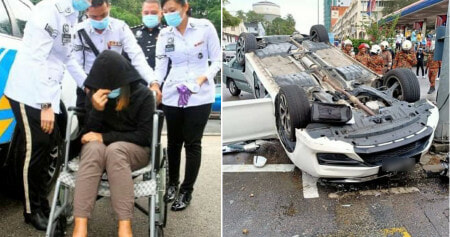