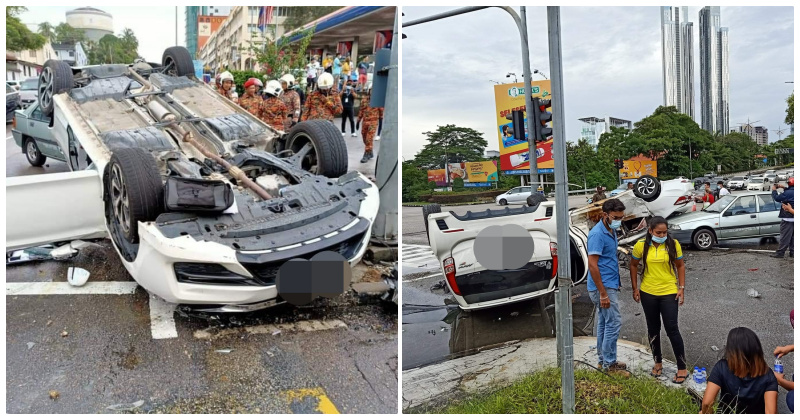 Taking place nearby Plaza Pelangi Johor Bahru, images and a video of a horrific accident involving a white Myvi and a standstill Honda Accord at a junction, have made its way on social media.

The incident which saw a speeding Myvi, losing control and slamming into an unsuspecting vehicle at a junction has resulted in both cars flipping over upon impact.

To give you an idea of how bad the accident was, here is a video captured via a dashcam of another vehicle at the location.

According to reports, it is understood that the Myvi driver is a 23-year-old woman without a valid driver’s licence and was driving under the influence of drugs. 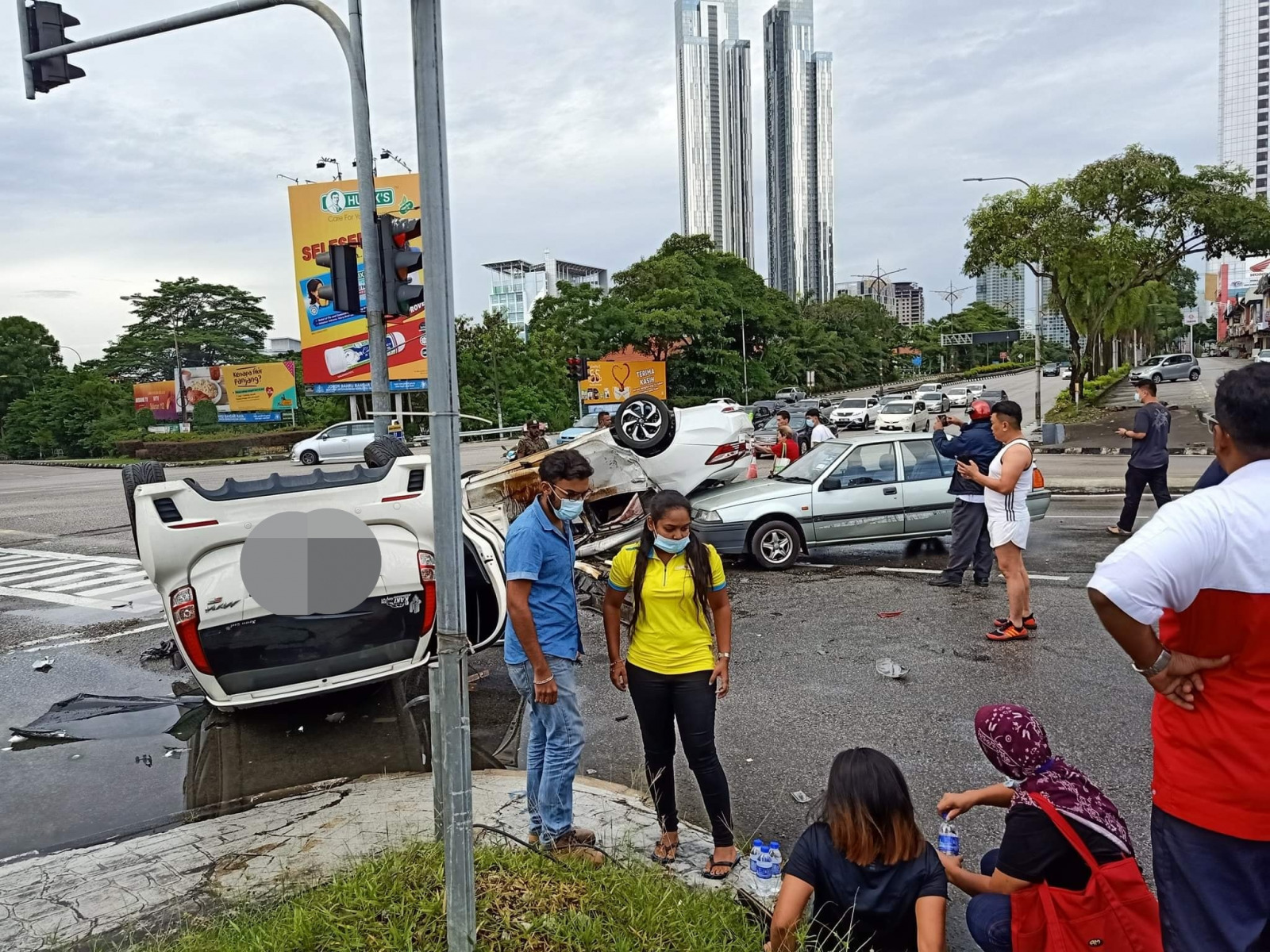 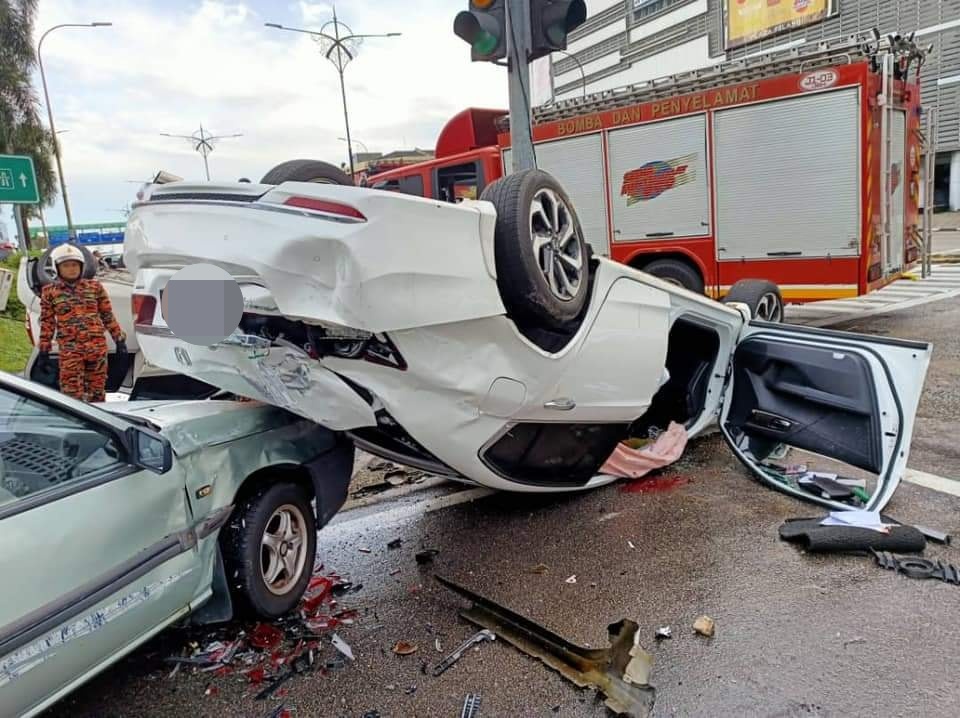 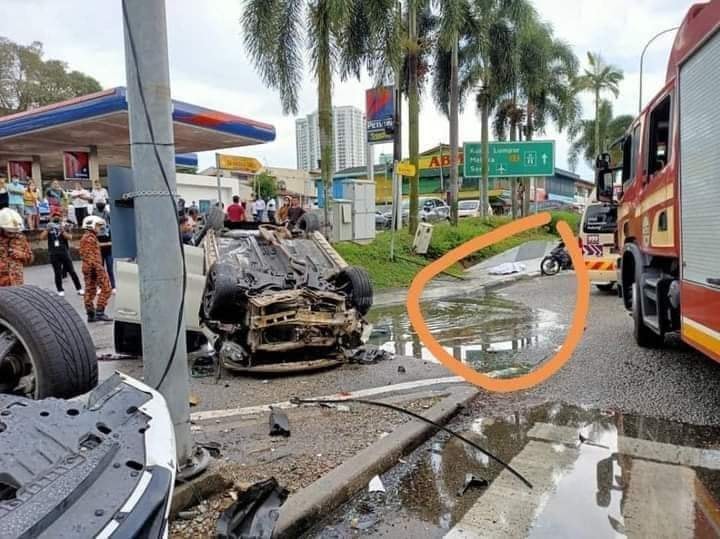 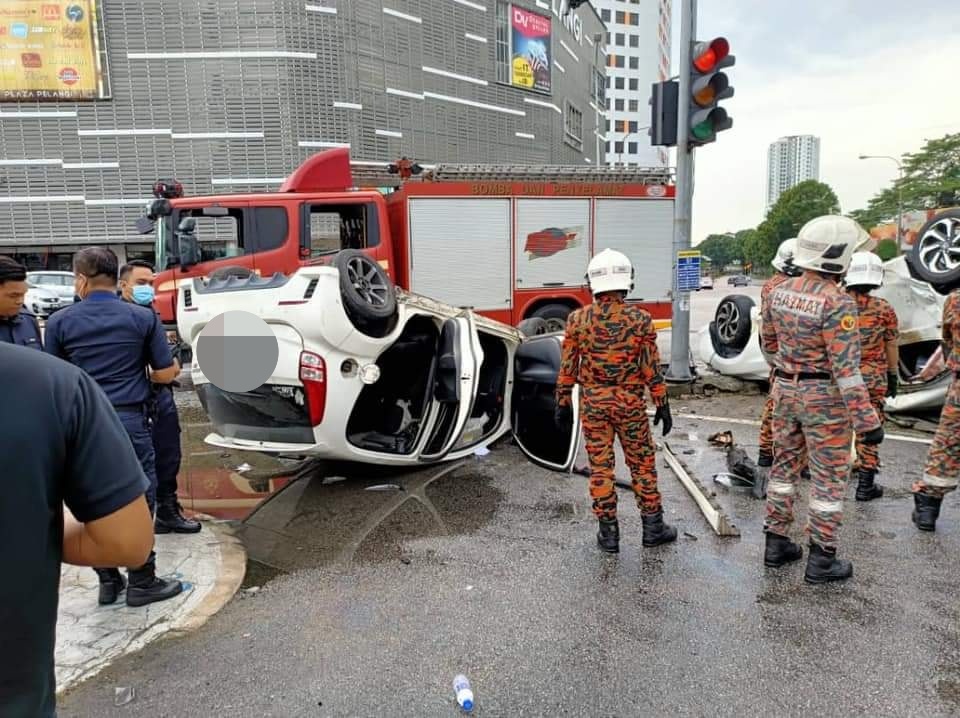 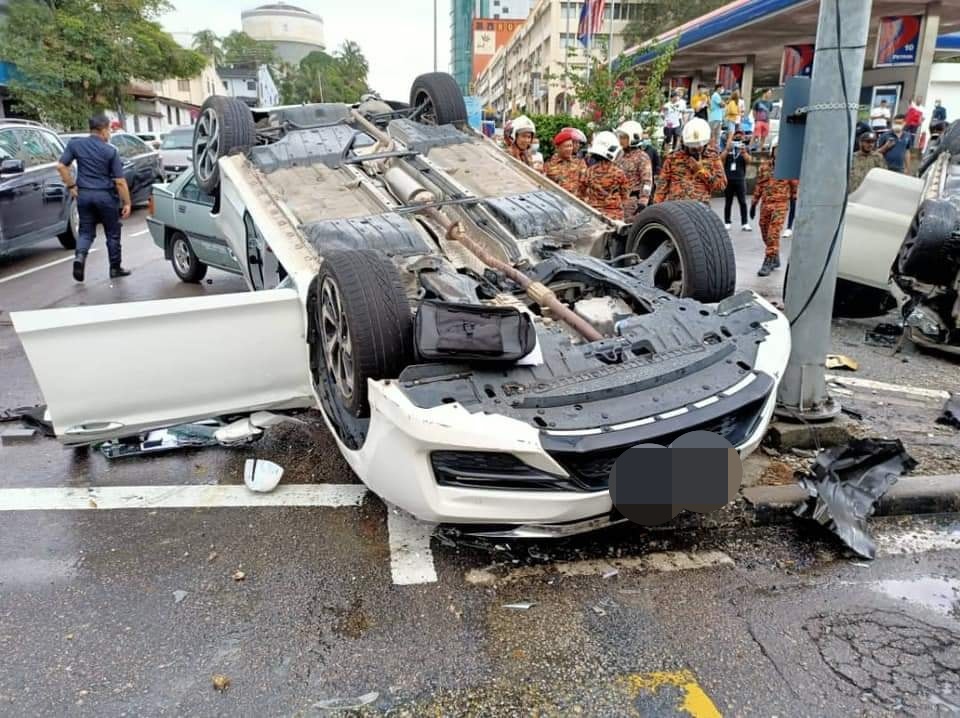 Let’s hope that justice is served and incidents like these are made an example to others to stop driving under the influence of drugs, alcohol and other substances that may impair judgement when driving.

Our thoughts and prayers go out to those affected by the incident. 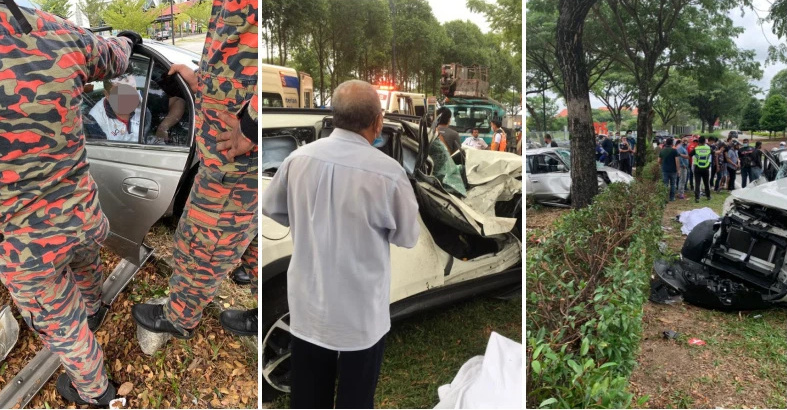