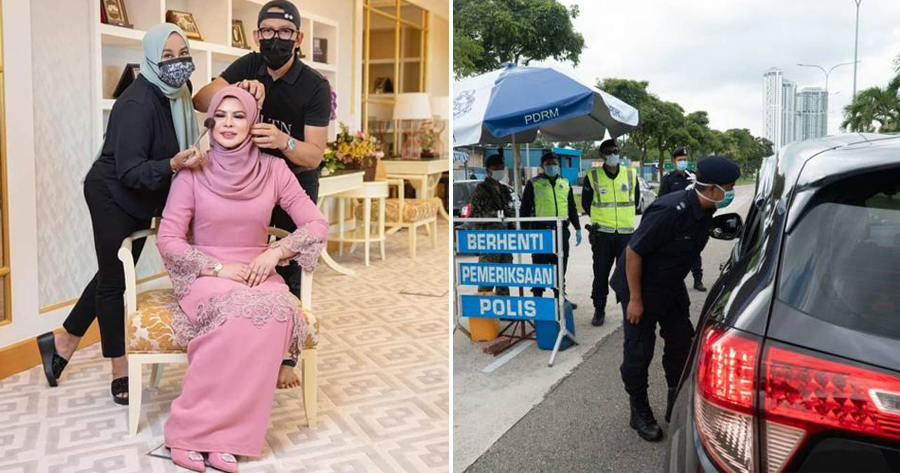 Rina Harun, the Minister of Women, Family, and Community Development (KPWKM) has addressed the case of a PDRM officer sexually harassing a girl at a roadblock recently.

In a statement posted by KPWKM, she said that she takes incidents of sexual harassment seriously and that it should not be taken lightly, especially if it involves enforcement officers.

“I urge PDRM to conduct an immediate investigation so that the victim is given protection and that legal action is taken against the perpetrator if found guilty,” she said.

“In handling this issue, I sincerely hope that all parties respect each other and do not question the credibility of the entire institution of the Royal Malaysian Police who have sacrificed a lot in ensuring national security.” 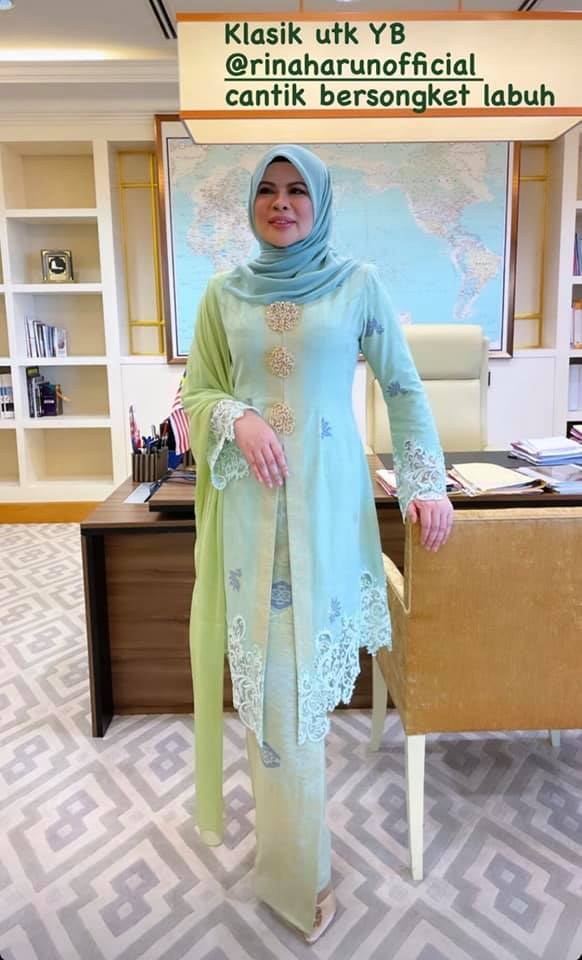 Rina added that the ministry is committed in its efforts to enact specific legislation related to sexual harassment, with its draft currently under review by the government which will later be tabled in Parliament.

“This specific legislation is very important and complementary to existing laws so that the issue of sexual harassment can be addressed more effectively and so that victims can be protected, regardless of gender,” she said.

Rina then calls on all Malaysians, especially women, to come forward to make a report if faced with any form of sexual harassment and urges complainants to contact KPWKM through their Helpline at 15999 or their WhatsApp at 019-26 15999 which operates for 24 hours.

“Let us continue to practice mutual respect and work together to combat sexual harassment and eliminate all forms of violence and discrimination based on gender.”

Previously, Rina Harun was criticised by several politicians for not having her priorities straight after she was seen doing photoshoots at her office. 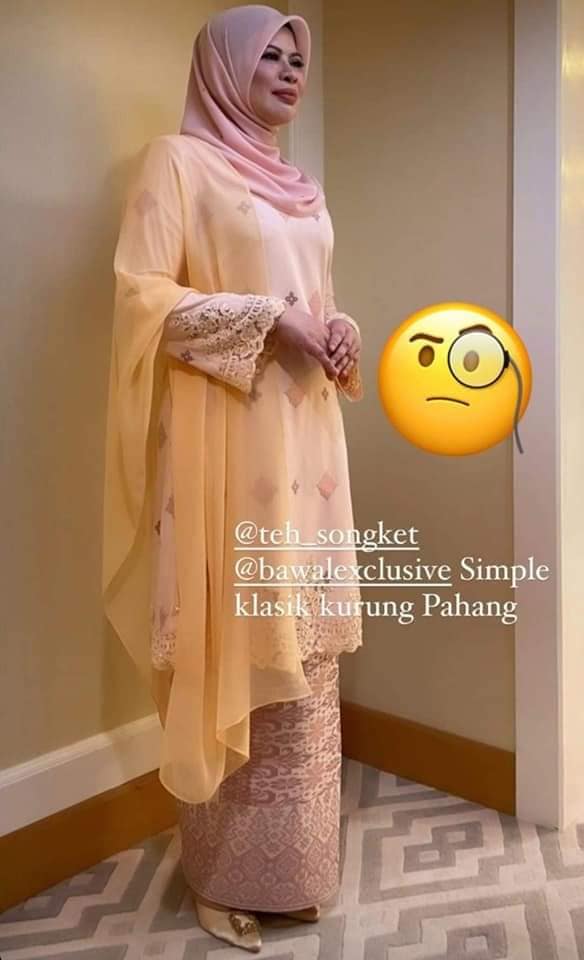 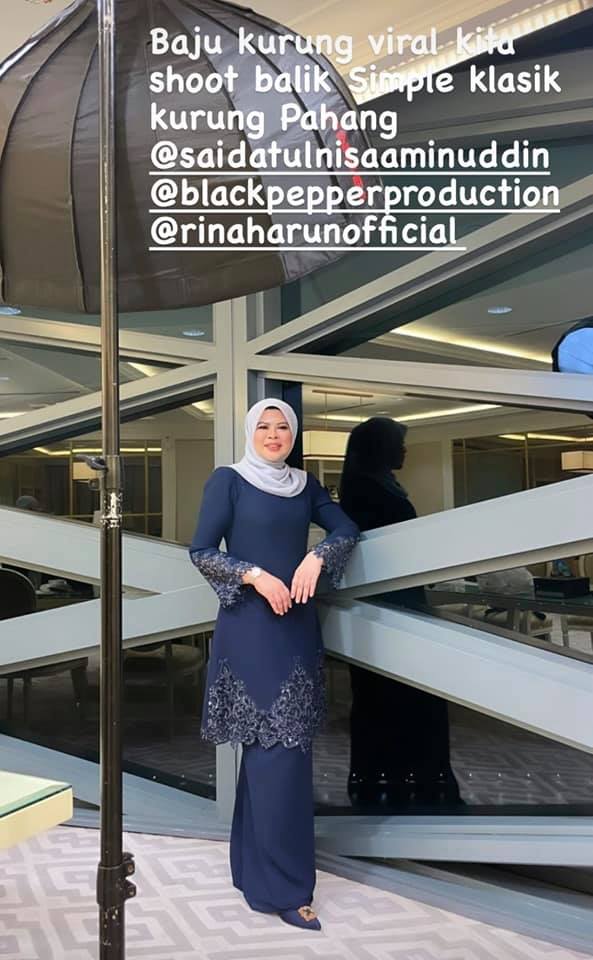 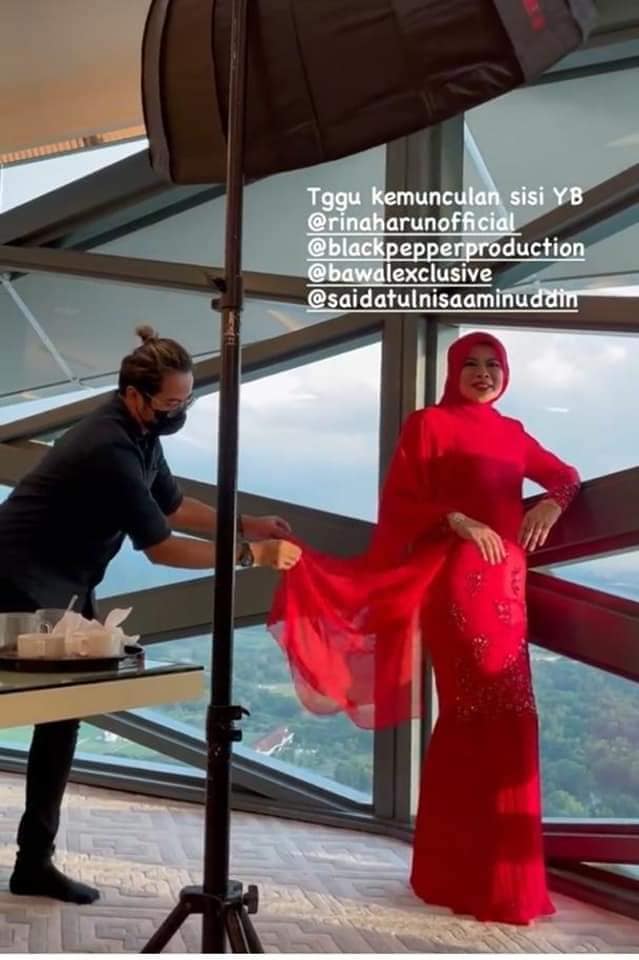 Meanwhile, former Minister of KPWKM, Dr Wan Azizah Wan Ismail, and former deputy Minister, Hannah Yeoh urged KPWKM to look into the matter, saying in a statement that women should be protected and respected by all parties.

“We want this incident to be taken seriously and investigated immediately by the responsible parties of PDRM because this incident involves a police officer,” the statement said.

“We also urge that the Sexual Harassment Bill that has been delayed for so long, to be immediately presented by KPWKM in the upcoming Parliamentary session, discussed and approved, so that the public especially women and girls will feel safer and protected.”

“The government is reasonable to take initiative by providing more training and courses on gender sensitivity to civil servants and enforcement officers from time to time so incidents like this will not repeat themselves.”

Also read: Rina Harun Trends On Twitter After Netizens Notice Her ‘Glow Up’ 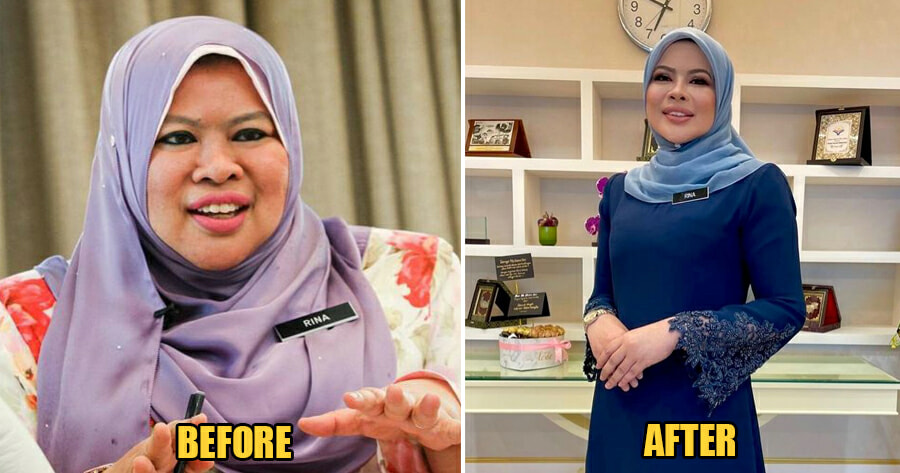