Regardless of how you feel about BTS or any other genres of music, making such comparisons are downright uncalled for.

A German radio DJ has apologised after comparing K-pop group BTS with Covid-19 during his show last Wednesday (24 February 2021). As reported by the BBC, Matthias Matuschik during his show on the German radio station Bayern3 played BTS’ cover of Coldplay’s ‘Fix You’ and immediately called the cover as ‘blasphemy’.

“For this you will be vacationing in North Korea for the next 20 years! [BTS is like] some crappy virus that hopefully there will be a vaccine for soon as well.”

However, as soon as he made the above comments, his listeners and social media users began calling him out for being xenophobic and racially insulting the K-pop group. After realising the outrage that he’s been receiving, Matuschik attempted to backtrack his comments but ended up making it worse by saying,

“You can’t accuse me of xenophobia. I have a car from South Korea. I have the coolest car ever.”

Following further outrage from the public, the radio station issued a statement on 25 February saying that it is the character of the show for the presenter to ‘express his opinion clearly, openly and unvarnished’. However, they regretted Matuschik’s choice of words and claimed that he did not intend to hurt the feelings of BTS fans. 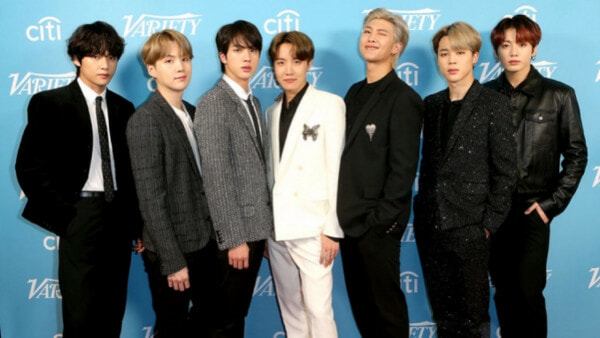 This statement also became controversial with many social media users responded by saying racism is not an opinion.

Matuschik himself then released a statement apologising for his comments saying that he never intended to ‘racially insult’ BTS and that making a connection between the band and Covid-19 was ‘completely wrong’. He said,

“I have thought a lot in the past few hours and I understand and accept that I could have racially insulted many of you, especially the Asian community, with my words.”

“That was never my intention, but I know that in the end it is how the words are received by the recipients – and not how they were meant,” 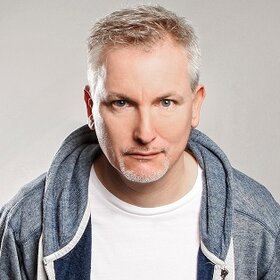 This incident happened amidst an increase in anti-Asian sentiment and racist attacks since the Covid-19 pandemic began. Previously, a United Nations report showed that there were 1,800 racist incidents against Asian Americans in the US between March and May 2020. 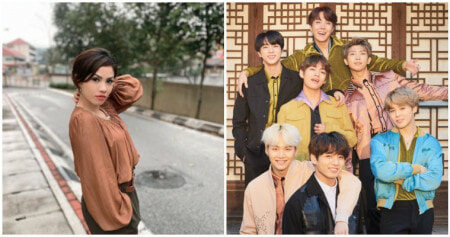