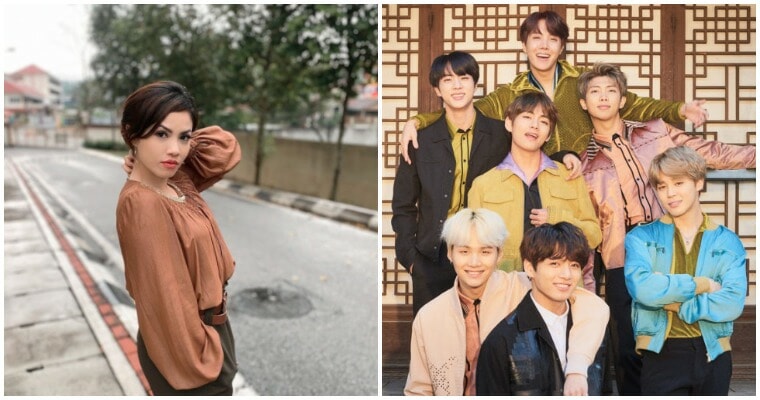 Before you leave any comments about a K-pop group, think twice. Because a single word uttered wrongly, can lead to tons of backlash from their fans and in this case, a whole ARMY of them.

This was what happened to Tiz Zaqyah, a Malaysian actress. 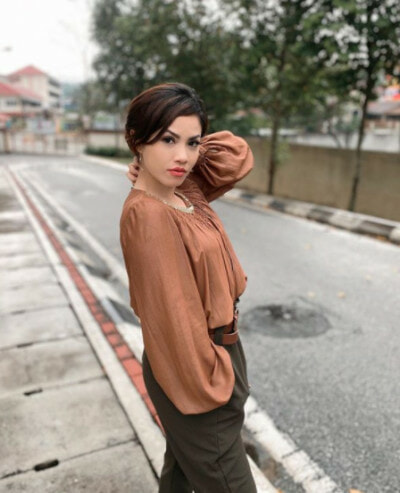 Tiz received backlash after she made a comment regarding BTS’ latest song, ‘Dynamite’, that it was a ‘song for kids’. Undoubtedly, her statement should be up for interpretation but in the ARMY’s perspective, the comment felt like an act of disparaging or downgrading their idols.

According to CNN, the 31-year-old actress gave the remark in relation to a Twitter post, saying that the song seems like it could have been written by a Primary three student. 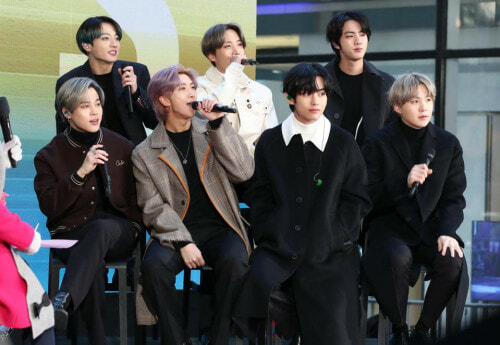 Of course, the ARMY defended their idol. One of the fans backed up BTS and dropped shade on the Malaysian actress for commenting on the lyrics before doing some research, while another one criticised Tiz for not being as good or kind as BTS.

While some were offended by the remark, there were also ARMY members who supported the actress.

After receiving the hate, Tiz didn’t back down from her initial comment and clarified that she didn’t mean anything bad. She simply wanted to express that the song is ‘easy and catchy for kids to understand’. She apologised to the ARMY and said it was “an honourable thing to be recognised by millions of kids and youths around the world.”

Tiz said she is not against BTS in any way. However, she added that real fans of the band should have a more positive attitude and not attack her as that doesn’t reflect their attitude and behaviour of the artistes.

Lesson of the day: If you have nothing nice to say, then it’s best to say nothing at all.