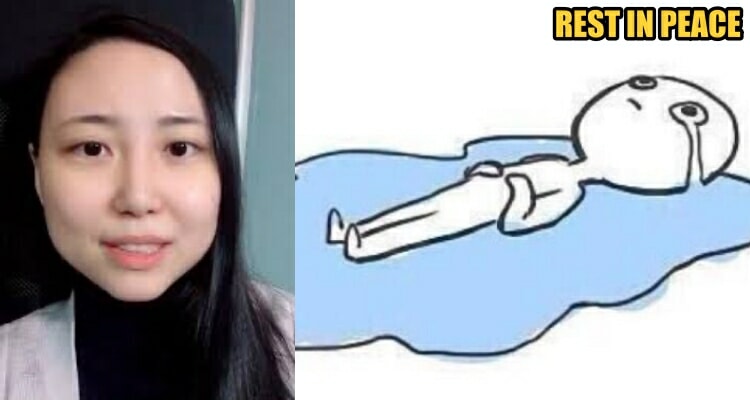 Memes are life. And we often forget that memes are made by actual people.

We assume that everyone on the internet has seen this particular meme: 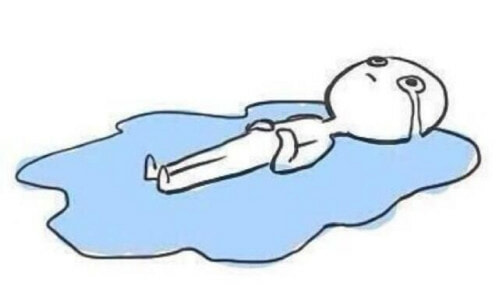 This absolutely simple drawing sparks different kinds of emotions for us, and we can’t believe how a simple meme like this speaks a thousand words. Many of us used this meme without knowing who the creator was. Qinni, the artist who created this puddle of tears, passed away on 10th February as she battled with cancer. 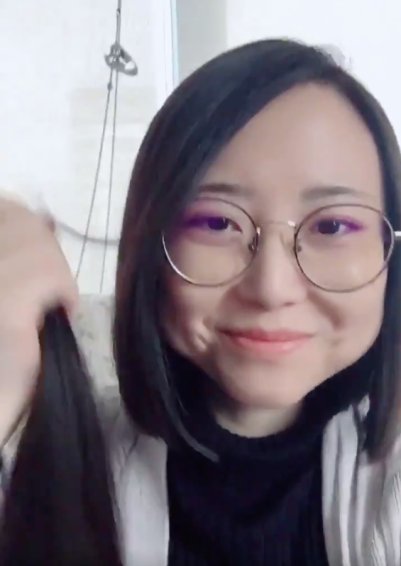 Little did we know, the 29-year-old Canadian was diagnosed with Stage 4 Fibrosis Sarcoma cancer back in December 2019, and she has been receiving chemotherapy since then. She announced her diagnosis on her Twitter account (@qinniart), while keeping her followers updated about her health status. 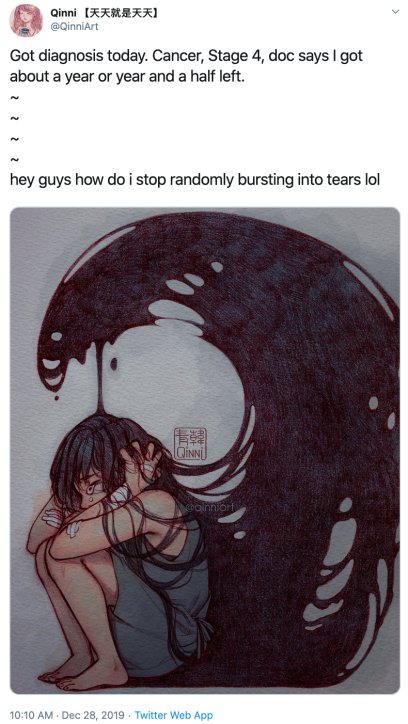 While she stayed hopeful amidst the pain and agony of battling cancer, her health deteriorated sooner than expected. The doctor told her that she had a year and a half to live, but she was unable to make it a couple of days ago, leaving thousands of people shocked. 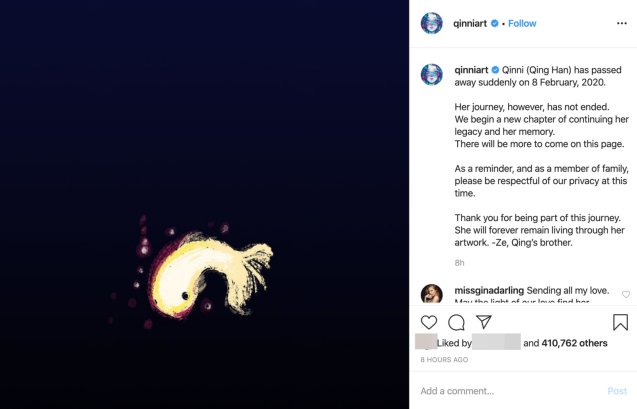 Not only did she have an aggressive cancer, but she was also a four-time open heart surgery survivor prior to her cancer diagnosis. With unbelievable and inexplainable pain and worries, she turned to art as a form of therapy. Many fans and artists knew her from her DeviantArt days since 2008, and her art profession had taken off since then.

Here are a few of Qinni’s works that some of you may be familiar with: 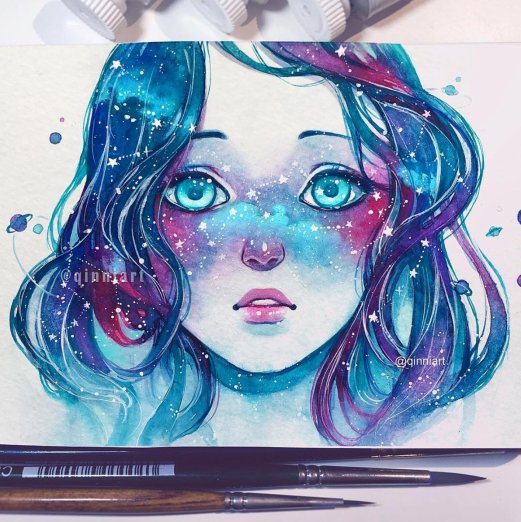 This famous piece from Qinni actually sparked a “galaxy freckles” makeup trend, where people would draw constellations on their faces and call it a look. The artist was thrilled to see how her art had such a great impact on different kinds of people as it transcended to makeup. 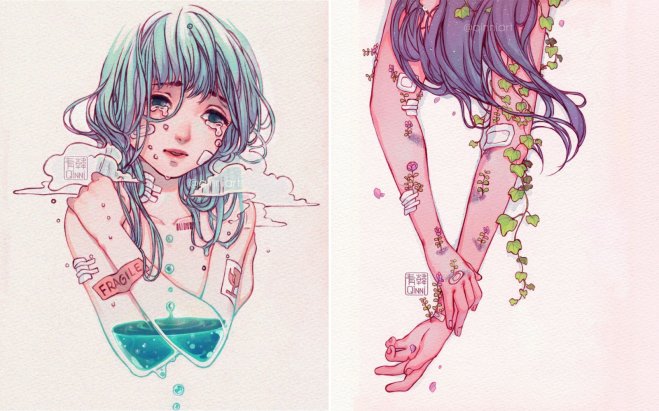 In her artwork, she expressed the pain that she was experiencing with her heart problems and cancer. Although Qinni was mentally and physically suffering, these emotions were transcribed into beautiful and ethereal pieces of art that inspired many. 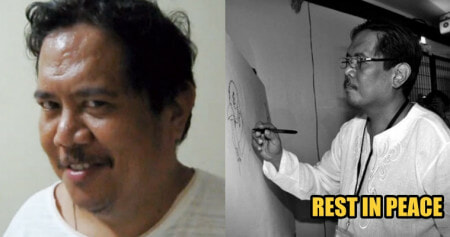