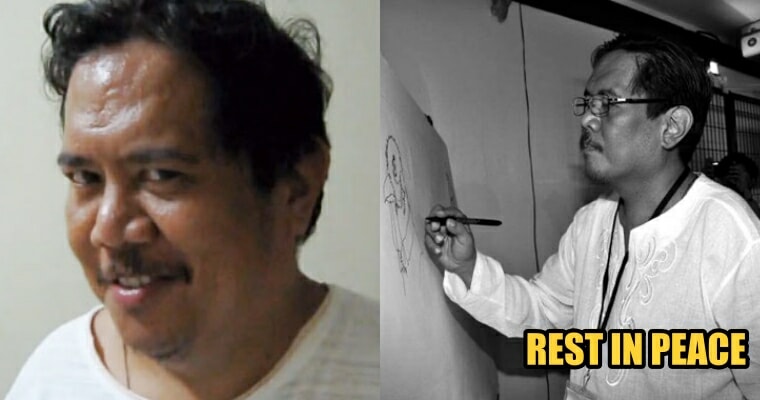 We believe that every single person on the internet would have known who this guy is:

This man is Gerry Alanguilan. Unfortunately, he passed away yesterday (20 December) due to reasons that were undisclosed.

His death was confirmed and announced by his wife, Ilyn Alanguilan on Facebook, according to Newsarama. The 51-year-old Filipino was someone who’s more than just a meme, he was a comic book artist who had worked for Wetworks, X-Men, Superman: Birthright, Wolverine, etc. Many people may not know about this, but he worked as an inker for the aforementioned comic books. 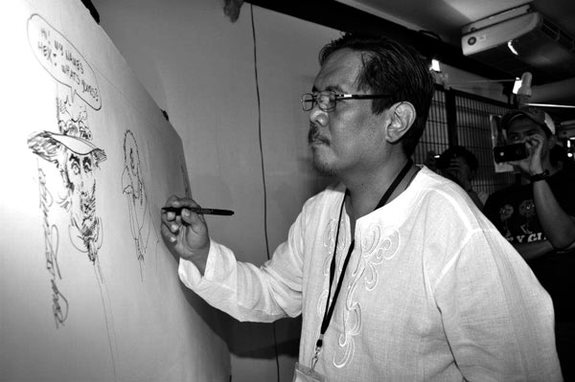 “To everyone who has loved Gerry, thank you very much. You brought him so much joy.”

Marvel’s editor-in-chief expressed his grief on his Twitter account, remembering the wonderful man who contributed to the Filipino art community.

The man was also known for his creations, such as Johnny Balbona, Humanis Rex!, ELMER, Timawa, and Where Bold Star Goes to Die.

Let’s take a look at a few of his works in the past: 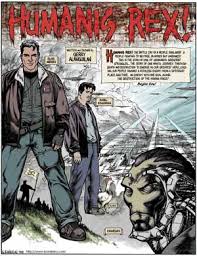 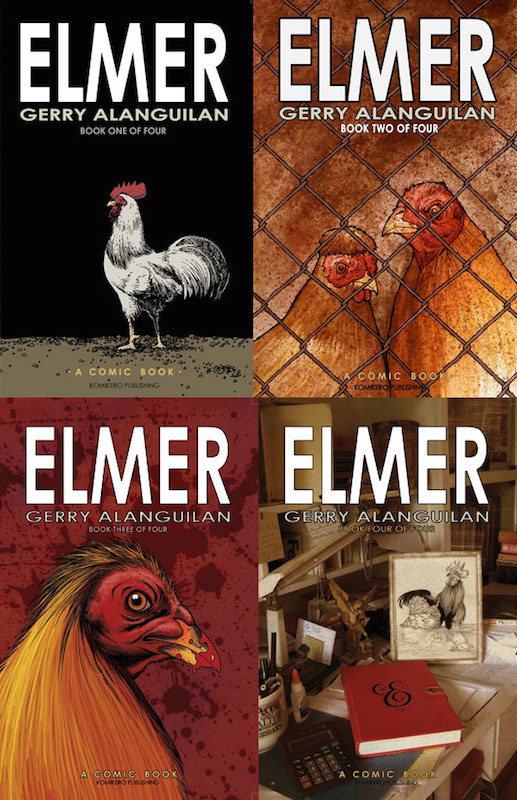 We are saddened to hear the news of his passing, and it feels even more unbelievable when most of us didn’t even know who he was. 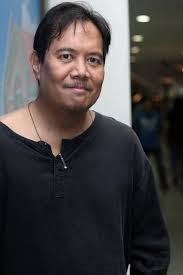 Rest in peace, Gerry. Thanks for all the joy you’ve brought to us.

Also read: The Confused Cat is Getting ‘Creative’ Signs Wrong, & Here Are The 15 Best Memes So Far! 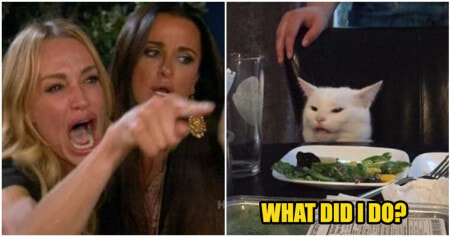