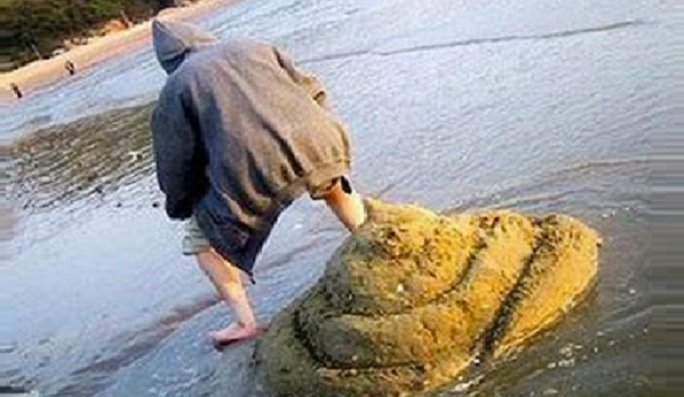 We’d think making a deposition comes naturally, but apparently there’s a right and wrong way to do take a dump.

Research has revealed that most of us have been using the toilet wrong all our lives. It was said that we humans should be squatting to do our business, instead of comfortably sitting on the toilet seat.

‘When sitting on the toilet, with knees at a right angle, your puborectalis muscle, the muscle responsible for continence, relaxes only partially. But in a squatting posture, it releases completely.’ 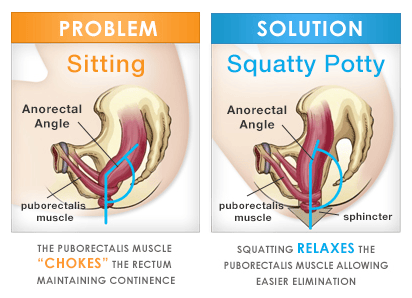 Israeli researcher, Dov Sikirov published his findings in Digestive Diseases and Sciences after conducting an experiment, where participants defecate while squatting over a container. It was found that the process was averagely a third faster than it’s been done in the sitting method, and also much smoother.

So next time, you might want to try putting a footstool at the base of your toilet to place yourself in a squatting position since science has proven that squatting is probably be an easier way to just …

But things just don’t stop there. Did you know the correct way to wipe yourself clean afterwards?

While most our mothers and kindergarten teachers have taught us to wipe our butts from bottom to top as to prevent any of the doo-doo from entering the genitals, The Huffington Post points out that it’s however, not ideal.

Author of Poop Culture: How America Is Shaped by Its Grossest National Product, David Praeger tells Science of Us, “toilet paper isn’t even the most hygienic approach to cleanup. If a bird poops on your arm while you’re walking down the street, you don’t smear it with a paper towel — you go to the bathroom and use soap and water.”

Praeger further illustrates how toilet tissue paper is merely “a psychological comfort, not a true measure of cleanliness.”

The proper way is actually by using the bidet. Toilet paper would only cause a larger surface area of your butt to be dirty as you smearing waste over it, while a bidet would properly wash it all away.

While not all Malaysian toilets come equipped with a bidet, but for the sake of our tooshie, if there’s one, we should start using it.

And also, it saves paper and eliminates the risk of touching your own fecal matter. Eeek!

So the next time you’re having trouble unloading, squatting is your answer!