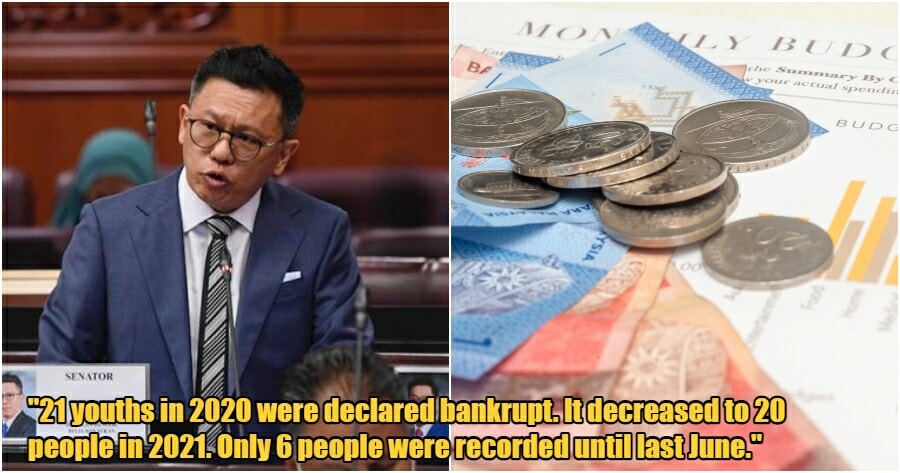 As of March this year, nearly 300,000 Malaysians have been declared bankrupt. With the figures staring at us, one might wonder what fate has in store for us in the near future, especially when Malaysians are still battling inflation.

The number of bankruptcy cases involving the youth in this country shows a downward trend in the last three years since 2020, said Deputy Youth and Sports Minister Datuk Seri Ti Lian Ker in Parliament today (August 15). 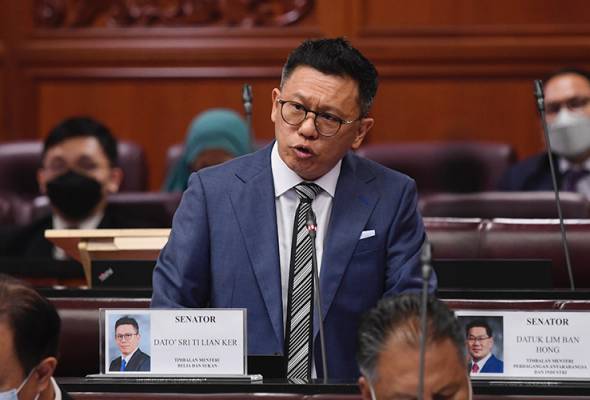 According to Astro Awani, he said that based on information from the Malaysian Insolvency Department, the number of bankrupt youth from 2020 until last June was 10,137 people.

“The decrease in bankruptcy cases for youths under the age of 25 recorded 21 youths in 2020 and has decreased to 20 people in 2021 while only six people were recorded until last June.” 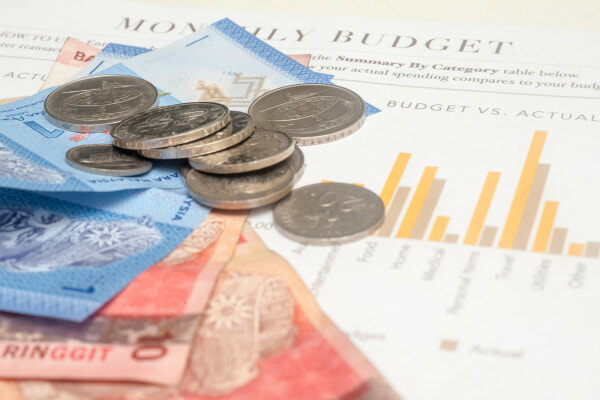 On top of that, the issue of personal loans was the main cause of bankruptcy cases with 1,486 people or 47% of the 3,165 total cases, followed by 249 cases due to vehicle hire purchase and 654 cases involving business loans. He said 284 cases were due to housing loans while 140 cases were due to credit card debt. Listed below are also the reasons why youth were trapped with  bankruptcy.

It is sad and yet scary at the same time to know that a lot of people are suffering financially to the extent of being declared bankrupt. Before it’s too late, perhaps we should start tracing the flow of our money!

Also read: “Sad infographic” – M’sians Disagree That RM2,570 is Enough For An Unmarried Person To Survive in KL 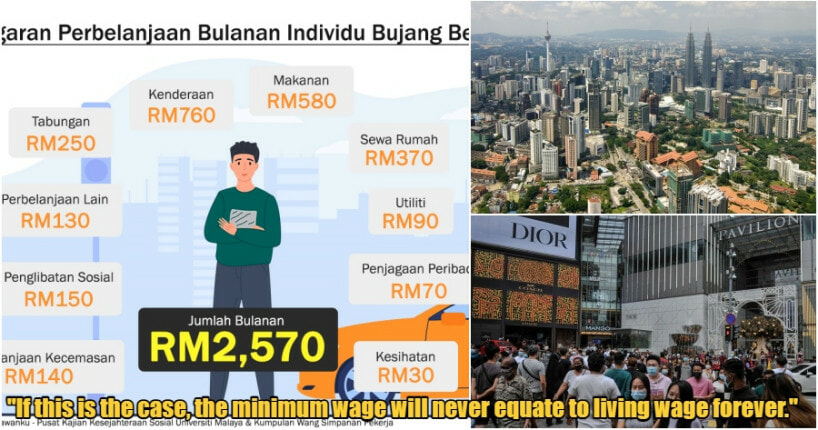