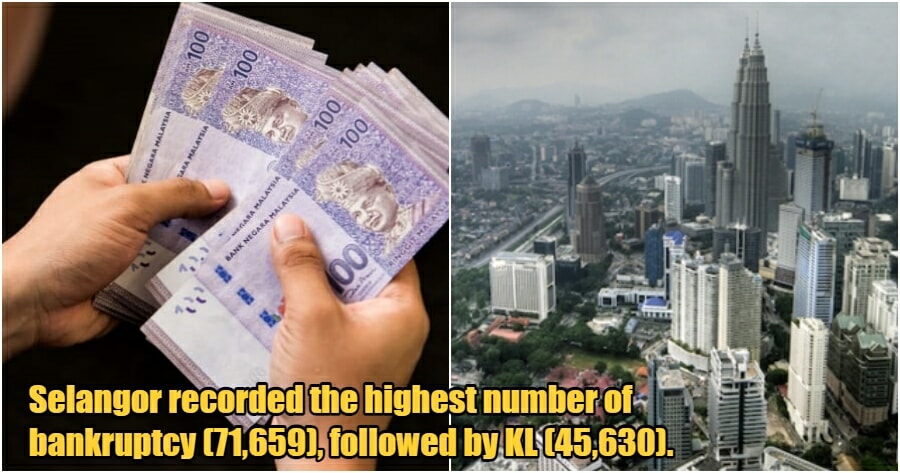 Times are tough for almost everyone and it seems like things are bound to get tougher for us while the country transitions into its endemicity.

The Malaysian Department of Insolvency (MDI) revealed that as of March this year, a number of 287,411 individuals in the country have been declared bankrupt. While the pandemic may have contributed to the number, a report by Kosmo said that the failure to clear loan debts due to insufficient funds causes bankruptcy among the involved Malaysians. 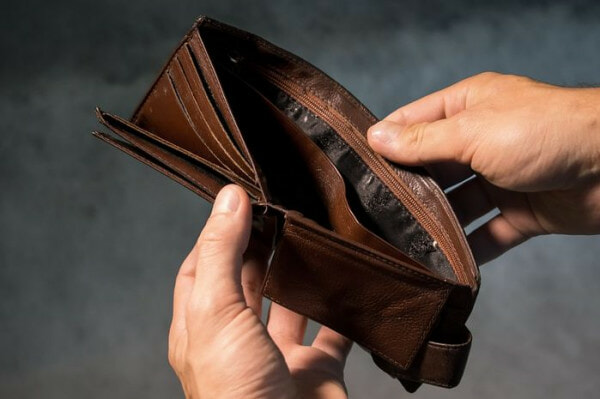 Sadly, most of them are young individuals who are still working.

Bankruptcy has its eyes on Selangor & KL

An officer from MDI, Zarina Alias told Kosmo that Selangor recorded the highest number of bankruptcy, followed by Kuala Lumpur with a number of 71,659 and 45,630 reported, respectively. 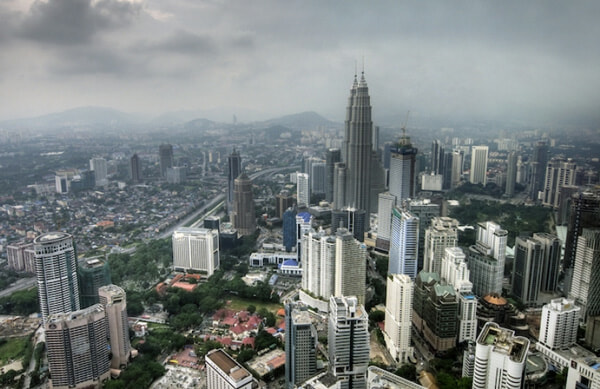 Based on their statistics, workers from the private sector and businessmen are the group of people with the most bankruptcy reported. They are aged between 35 and 44 years old.

Those aged below 44 are also not “pardoned” from bankruptcy.

“22.13% of them were also declared bankrupt and they are at high risk for bankruptcy if they don’t have a good prior financial planning”, Zarina added.

Zarina also said that personal loans, car loans, business loans & others are the major contributing factor to bankruptcy. They attempted to get the cash immediately by getting personal loans for multiple reasons.

“The problems became worse when they failed to handle the money and eventually, they were stuck in high monthly commitment.” 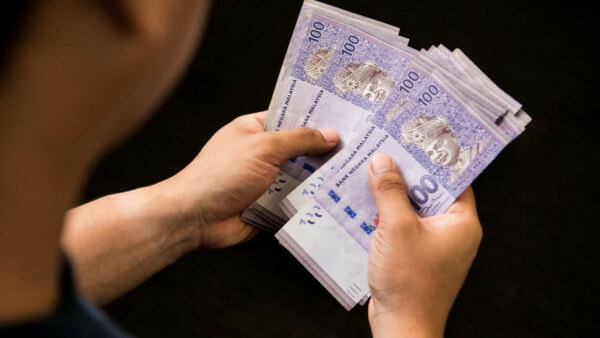 In the meantime, Zarina shared some tips on avoiding bankruptcy and here’s what you can do.

It is also a bonus point to be aware of your financial status from time to time in order to avoid failing to repay your debts.

It is sad and yet scary at the same time to know that a lot of people are suffering financially to the extent of being declared a bankrupt. Before it’s too late, perhaps we should start tracing the flow of our money!

Also read: “Sad infographic” – M’sians Disagree That RM2,570 is Enough For An Unmarried Person To Survive in KL