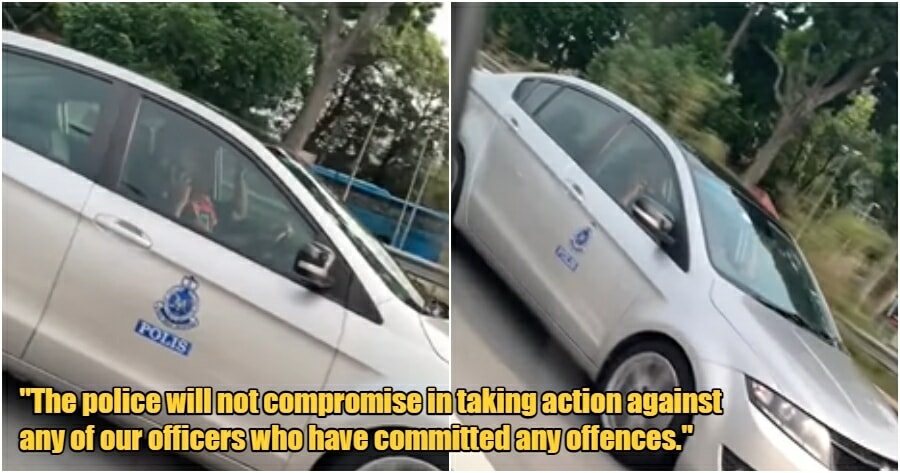 It’s not only illegal to be on the phone with your hands on the wheel but it also endangers other road users.

Although civil servants such as policemen are held to a higher standard as they are expected to serve and protect us, it appears that they are also prone to making a blunder every now and then.

Recently, a video shared by Facebook page Inforoadblock which showed a police officer in a Proton Preve who was on his phone whilst driving went viral on social media. Another man can also be seen in the passenger seat.

It did not take long for the video to catch the attention of the police. On Sunday night (15 May), Petaling Jaya police released a media statement which said that the incident took place on Federal Highway and that the policeman was headed towards Petaling Jaya.

The incident happened at around 9 am on Sunday morning and the said policeman has been called in for investigations. However, that was not all as a summon was also issued. 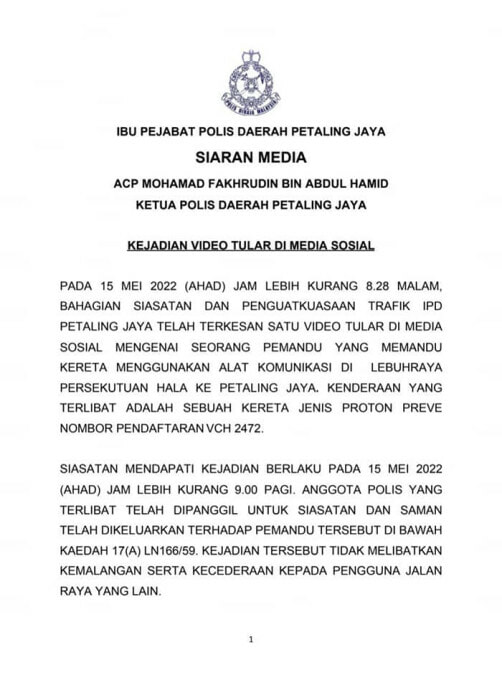 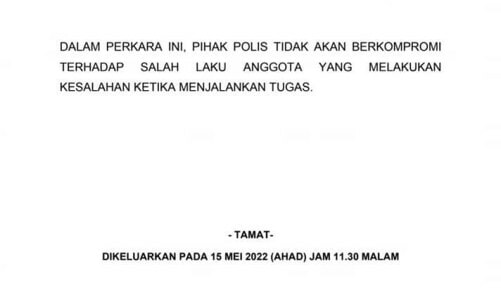 Fortunately, no accidents or injuries were reported.

“The police will not compromise in taking action against any of our officers who has committed any offence,” said the chief police of Petaling Jaya, ACP Mohd Fakhrudin Bin Abdul Hamid.

We’re glad that immediate actions have been taken and hopefully, this will serve as a reminder to everyone out there to NOT use any devices while they’re driving. 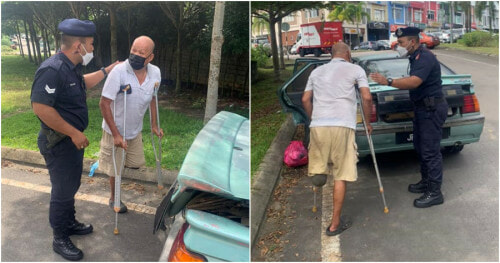