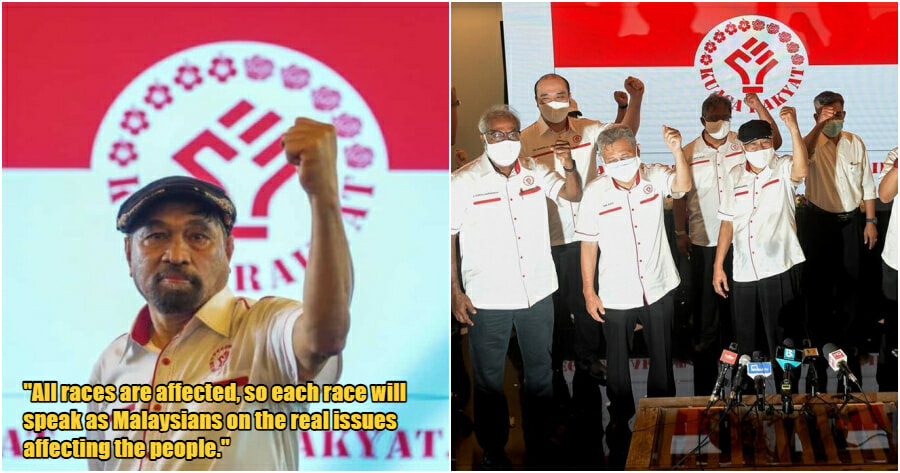 Another ‘PKR’ will be joining the next General Election, but it’s not the political party that you’re thinking.

A new political party known as Parti Kuasa Rakyat was launched on 10 October with Kamarazaman Yaakob, the Prime Minister’s elder brother as its founding president. It is a multiracial political party that will support the Barisan Nasional (BN) and aims to fill the void in the temporary alliance, should BN choose to accept Parti Kuasa Rakyat as a component in the coalition, reported BERNAMA. 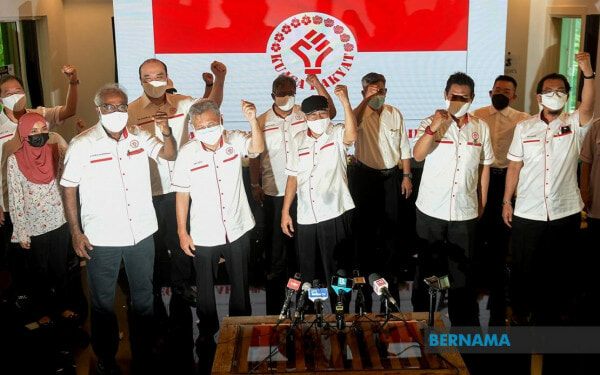 Kamarazaman assured that they are not here to replace the Malaysian Chinese Association (MCA) nor the Malaysian Indian Congress (MIC) as the nature of the party is multiracial. He stated that other than United Malays National Organisation (UMNO) which is the Malay-based party in the coalition, there is no more support for the Chinese-based MCA and Indian-based MIC.

“There is a void in BN and it depends on how far they are willing to accept us,” he added on how things will also depend on the political conditions and situations.

He also believes that the ongoing pandemic has taught them that unity is the key to achieving success, and this is the right time for them to think and act like Malaysians for the nation. 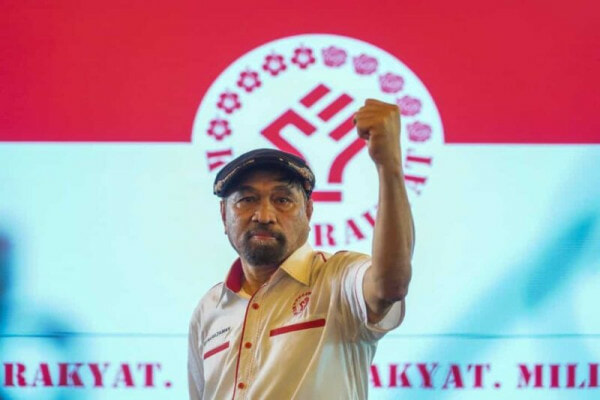 According to BFM News, here’s what Parti Kuasa Rakyat will focus on,

The former president of the Universiti Malaya Student Union also convinced the people that everyone’s voice will be heard.

“All races are affected, so each race will speak as Malaysians on the real issues affecting the people.”

Meanwhile, Kamarazaman also said that he did not get his brother’s blessings as they have always had different lines of thought. As of now, there are no candidates for the next general election, but they will campaign for BN and providing support to them. He expected a number of 300,000 members by March next year. 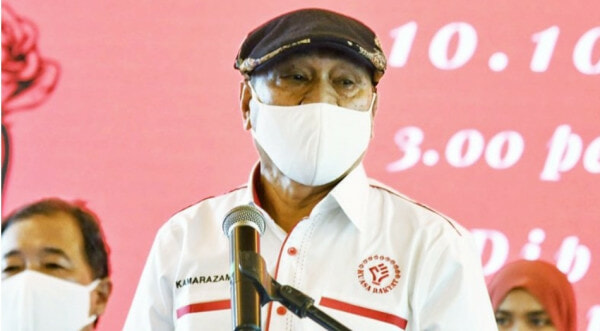 Currently, Parti Kuasa Rakyat is in the midst of a discussion with another party to merge and form a new leadership, but the party is not disclosed. He had also denied any allegations that his party was orchestrated by other parties, including his brother who is the prime minister. 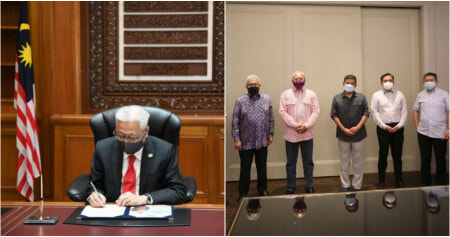