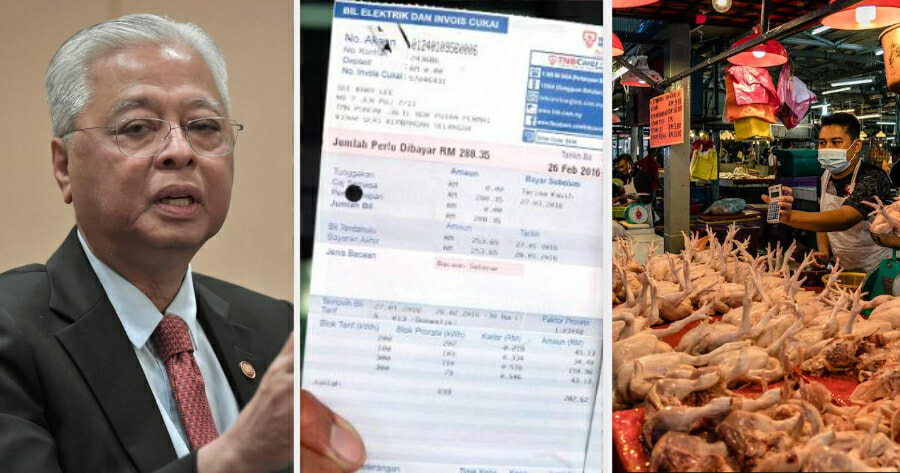 Prime Minister Datuk Seri Ismail Sabri Yaakob has announced that the government will track back its decisions and will not be abolishing the ceiling price for chicken in the market. Furthermore, Ismail further assured Malaysians that the government will ensure that the rakyat won’t be burdened by deciding to not increase the electricity and water tariffs in Peninsular Malaysia.

Previously, it was announced that the market prices for chicken will be floated and that electricity tariffs increased due to several reasons. For the latter, it was due to the increased cost of generating electricity as a result of rising global oil prices. 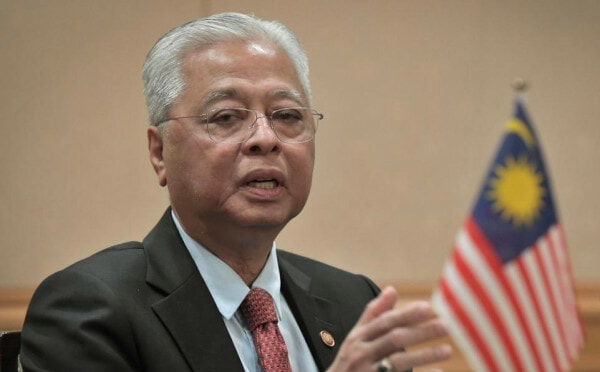 However, the government has now decided to retract the decisions so as to put the people first. As reported by national news agency Bernama, the Prime Minister stressed that his government remains committed to providing subsidies totalling RM5.8 billion for the benefit of Malaysians.

As for chicken prices, Ismail said that the new ceiling prices will soon be announced by the Minister of Agriculture and Food Industries Datuk Seri Dr Ronald Kiandee. Besides that, the government will maintain the subsidy of RM4 billion for cooking oil in 1kg packets allocated for 2022.

Ismail had also announced an additional RM100 in cash assistance for households and also RM50 for single individuals who are recipients under the Bantuan Keluarga Malaysia (BKM) programme. The Prime Minister asserted,

“The decision made proves the government’s concern and commitment to safeguarding the interests of Malaysian families so that they will not be burdened by price hikes and the rising cost of living,”

What do you guys think of the announcement by the Prime Minister? Share your thoughts with us in the comments! 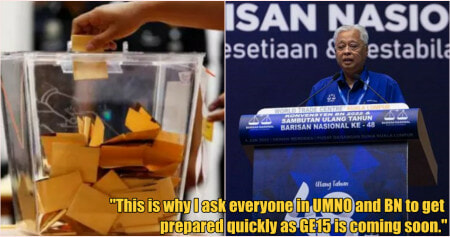