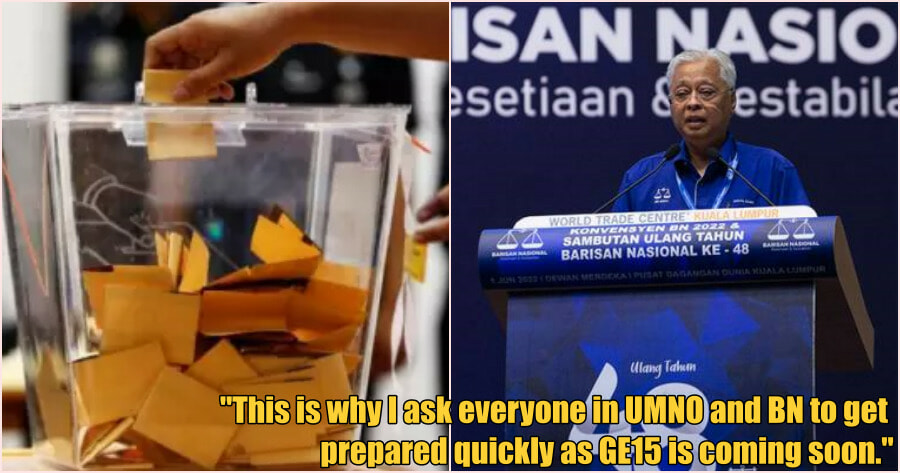 The 14th Parliament term is scheduled to end on 15 July 2023; however, Prime Minister Datuk Seri Ismail Sabri Yaakob has just announced that the 15th General Election may be held much earlier than expected.

Based on a report by Harian Metro, he recently reminded UMNO’s and Barisan Nasional’s (BN) political machinery prepare for an early GE15 as should it be held so. 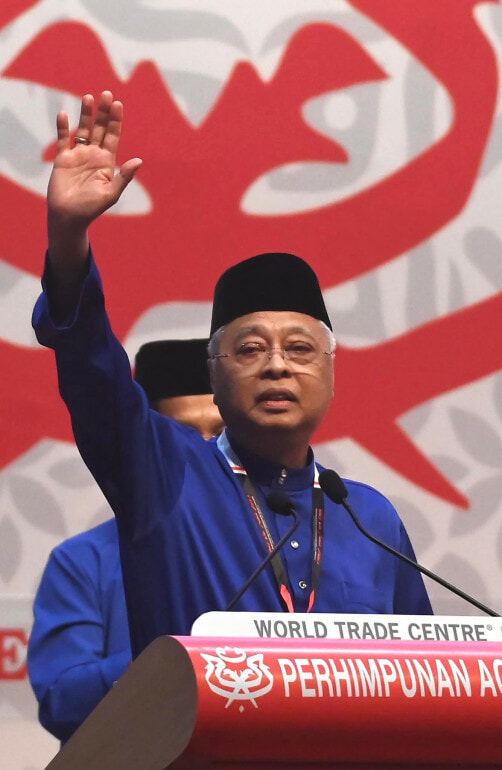 Although he did not reveal any specific date, Ismail Sabri said that the parties’ election workers should not wait until the last minute to prepare themselves.

“A year is not a long time for political parties to face elections.”

He also said, “This is why I ask for everyone in UMNO and BN to get prepared quickly as it may be held earlier than the end of term.

His comments were made at a press conference after holding a special meeting with Jalinan Rakyat (JR) Wanita staff in Bera today. Ismail said initial preparations are necessary to avoid chaos, especially within the BN components facing the GE15. 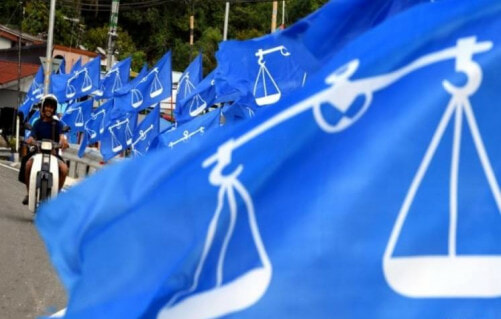 However, he refused to confirm the meeting as a sign that GE15 would be held soon.

“As for when the election exactly is, I have told you, don’t ask, but be prepared,” he added.

Urged to call for an earlier GE15

BN’s wins at various state elections in recent months have prompted several members of UMNO’s management to suggest that Ismail dissolve the Parliament early to make way for GE15. 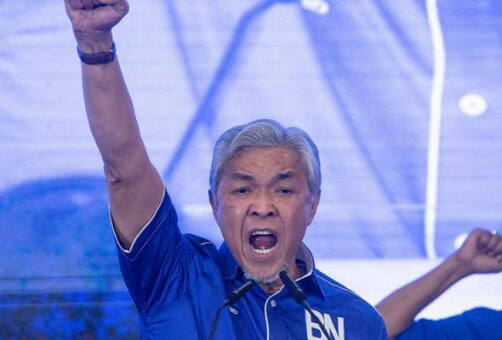 This includes party President Datuk Seri Ahmad Zahid Hamidi and former Prime Minister Datuk Seri Najib Razak, who both said that the mood on the ground is in UMNO’s favour.

Do you think that the GE15 should come sooner than planned? Let us know in the comments.

Also read: PM: GE15 Will Be Postponed Due To Rising Inflation & GST May Return To Increase Gov’s Revenue 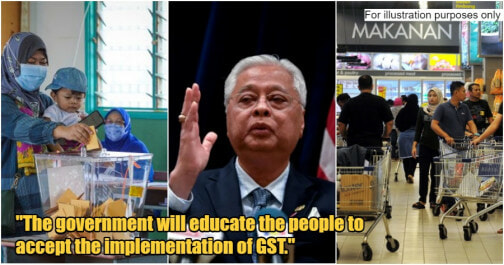