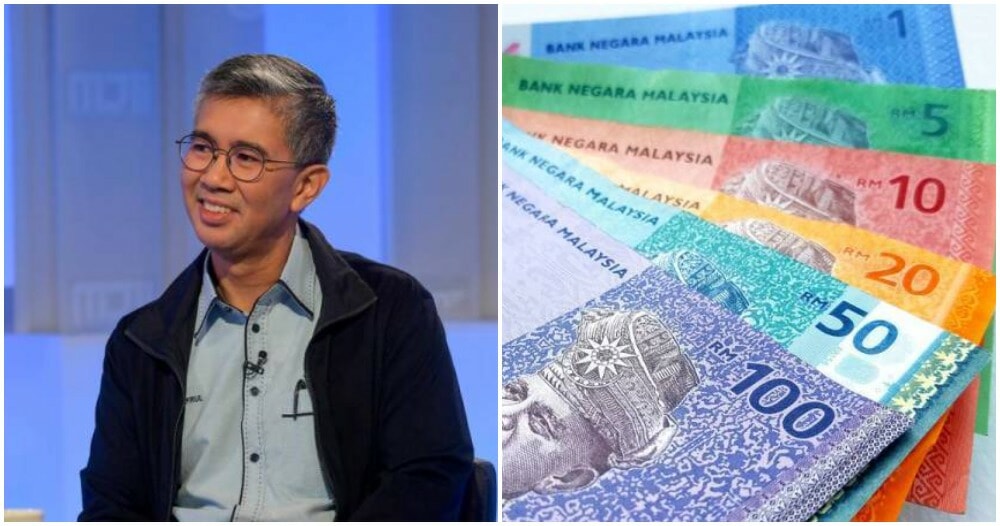 If you’ve been checking your online banking apps for the past few weeks only to be disappointed that the highly anticipated BPN 2.0 payment has not been credited in yet, worry no more as the payment is most likely to be credited in the coming week.

Finance Minister, Tengku Datuk Seri Zafrul Tengku Abdul Aziz, told Malaysians to not get confused regarding the payment which was started being distributed on 21 January, reported Astro Awani. 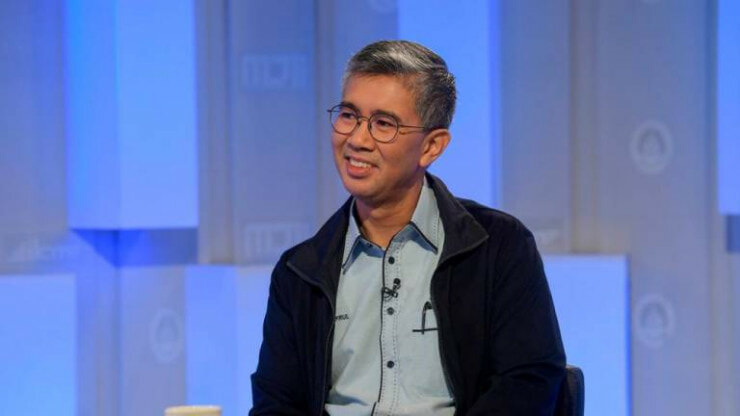 “I would like to request that recipients be patient, as this is a large amount and requires at least a week for full credit to all recipients.”

According to Tengku Zafrul, from 21 January to 24 January, a total of 6.4 million accounts have been credited. It is estimated that 3.8 million accounts will be credited during the period of 25 January to 29 January. For those who don’t have bank accounts, around 750,000 recipients have started making cash claims at Bank Simpanan Nasional (BSN) branches in Peninsular Malaysia for B40 and M40 recipients.

Also read: M’sians, You Will Be Getting Your 2nd Round Of BPN Payments Starting 21 January! 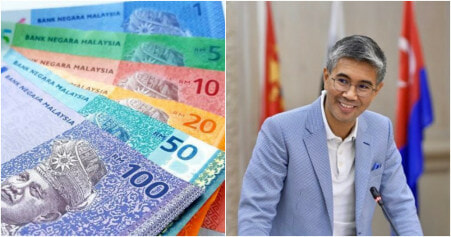