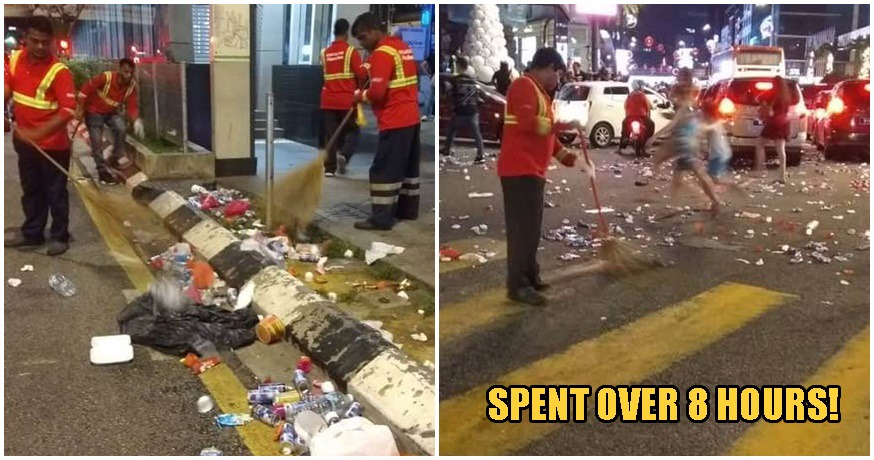 Happy New Year, everyone! As you probably know, everyone has been busy celebrating the end of one decade and the beginning of another. Some of us have been celebrating at home with house parties, while others have been out partying on the streets of Kuala Lumpur while watching the firework displays go off. What a wonderful time to be alive!

But unfortunately, what a lot of us forget in the aftermath of all that partying is how much litter we Malaysians have this bad tendency to leave behind, as this report from Harian Metro and Alam Flora’s official Facebook Page goes to show. 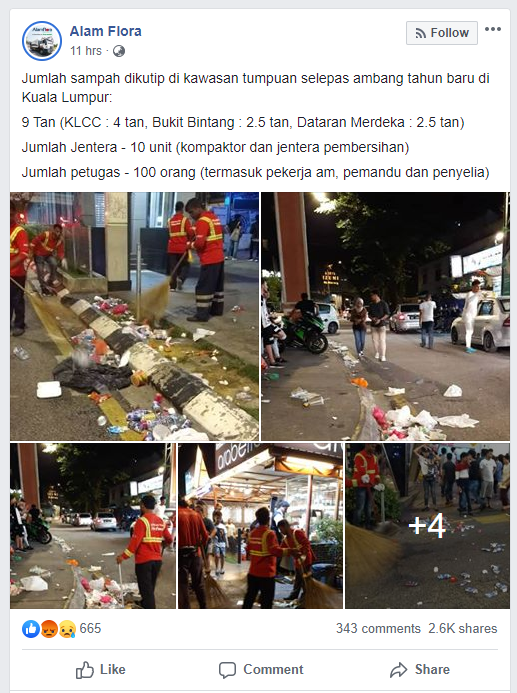 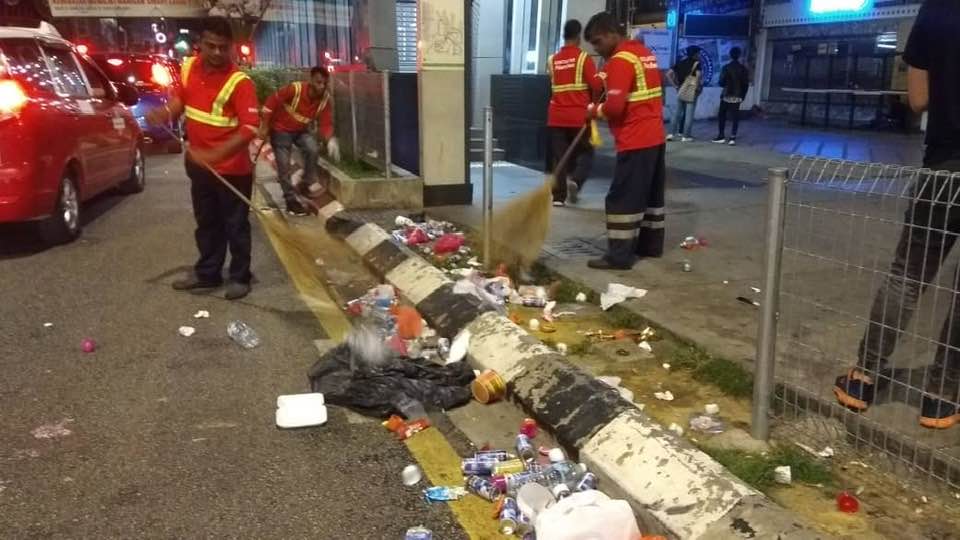 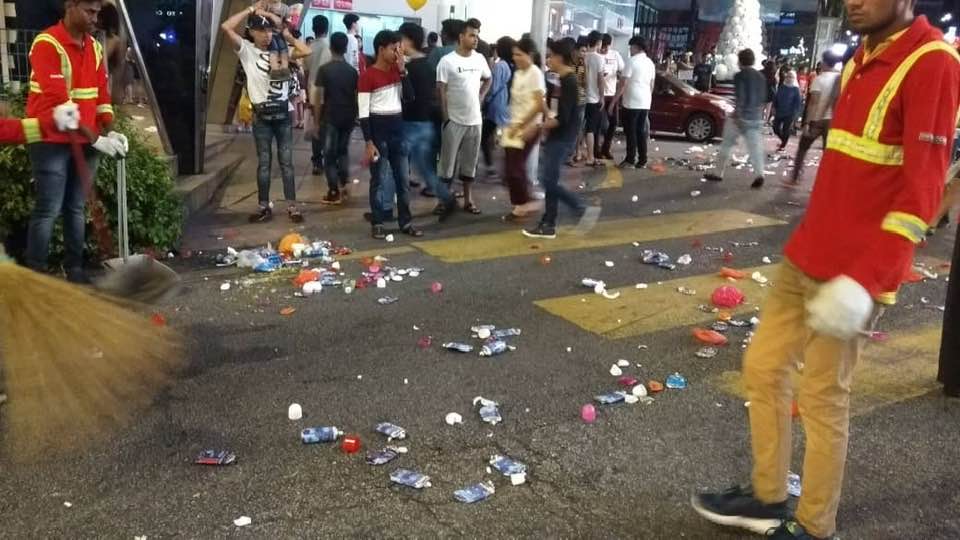 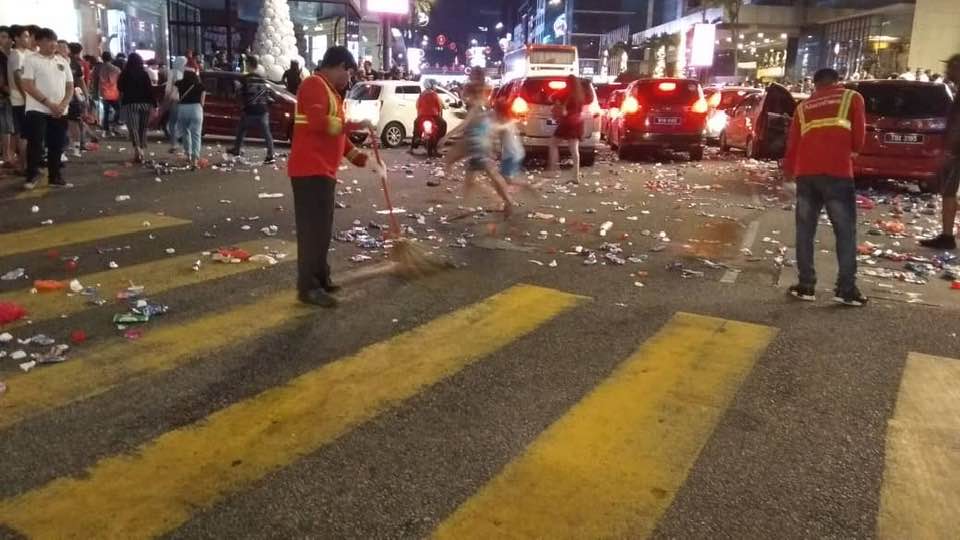 Right after the festivities ended, cleaners got down and dirty (literally) to clean up after the mess left behind by partygoers who went right back home to sleep their hangovers away.

According to cleaners from Alam Flora Sdn Bhd, it took them over eight hours to clean up all the trash left behind by people who attended the New Year’s Eve celebrations around the city centre.

By the end of their clean-up, it is reported that they managed to collect well over 9 tonnes of rubbish (9,000 kg). 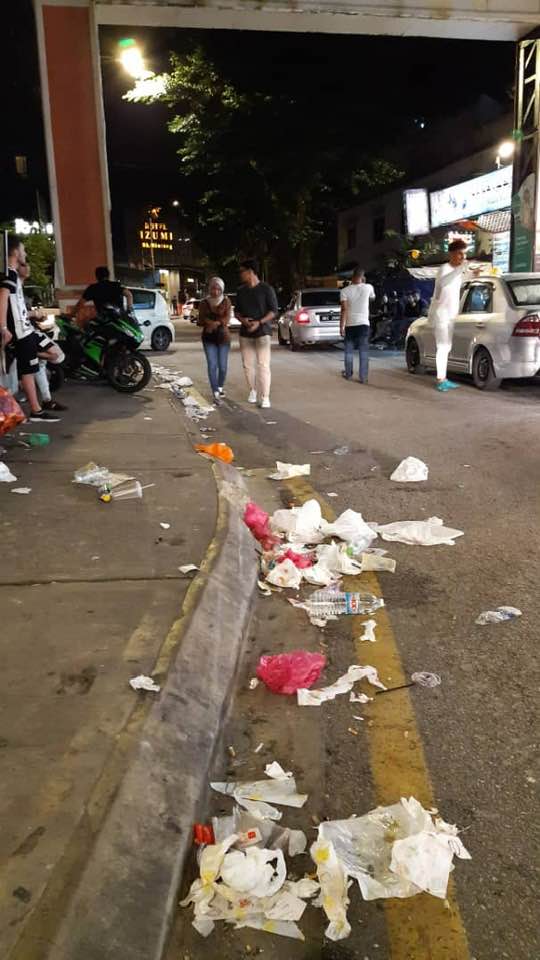 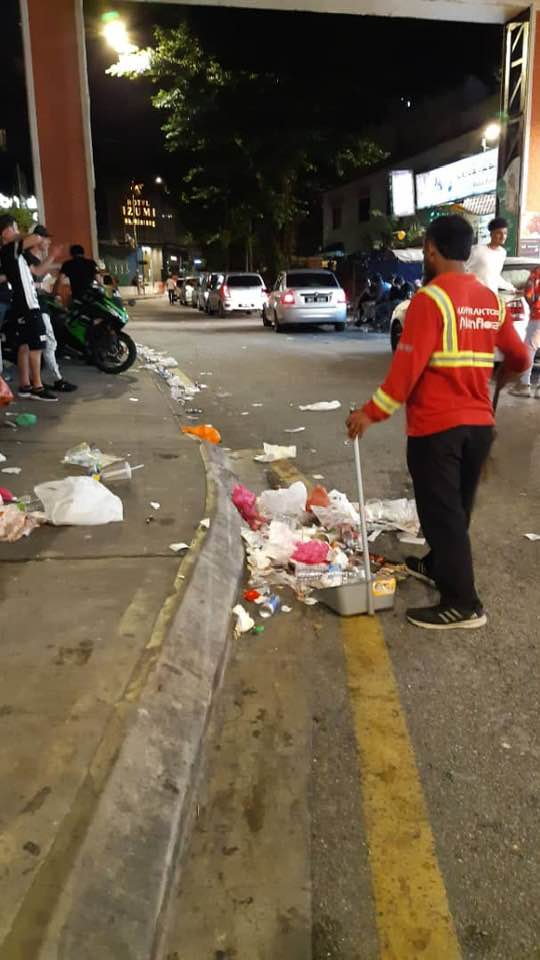 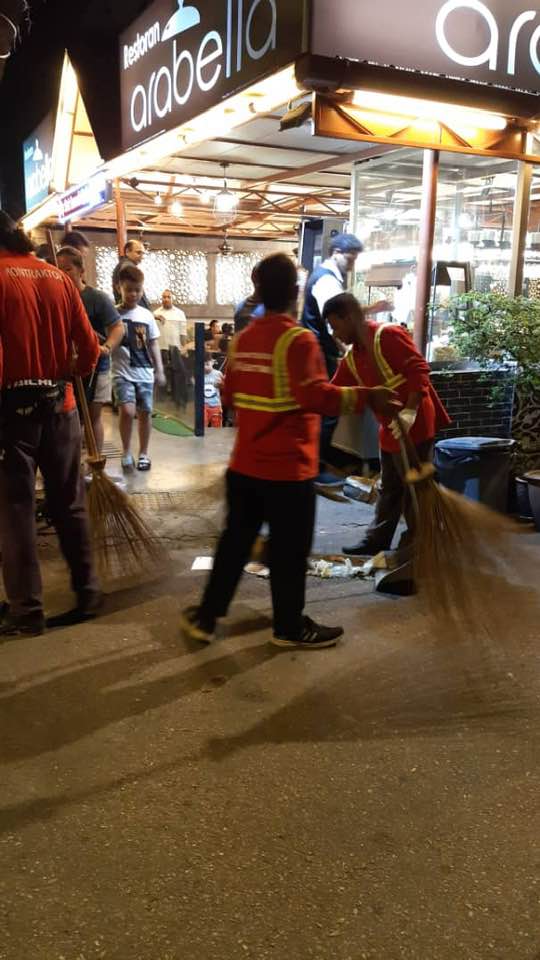 Over 100 workers were involved in the cleanup process to ensure that the city streets would remain relatively clean and usable by daybreak.

So if you’re driving down the city, remember to keep these hard-working cleaners in mind because you really have them to thank for your clean streets! But also, why not set up a mental reminder to keep our city clean as your New Year’s resolution this 2020?

Also read: Depressing Reality: Malaysians are Trashing Our Own Streets and Don’t Feel Guilty About It 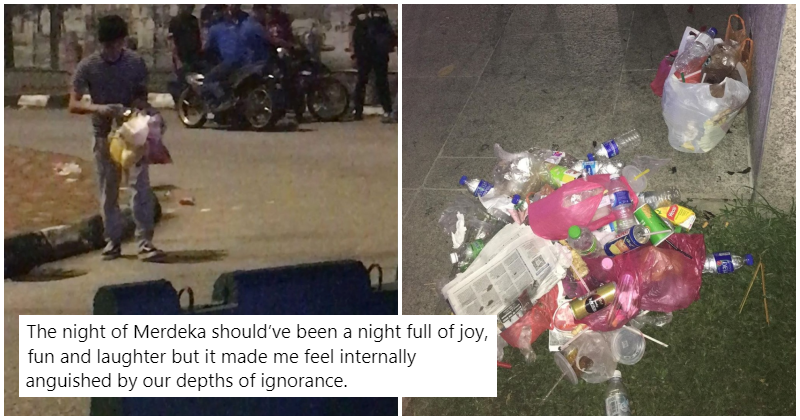