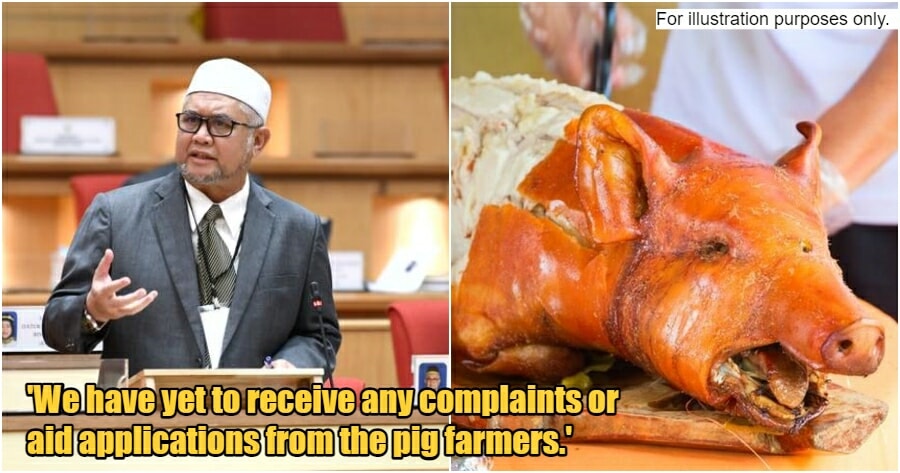 As the price of goods continues to surge, people are doing the best they can to survive the inflation.

The subsidies for chicken & egg will go on until August this year. If you’re wondering about the ‘fate’ of other meat, Perak state State Plantation, Agriculture and Food Industry Committee chairman, Razman Zakaria revealed that there will be no subsidy for pork as it is not the staple food for Malaysians. 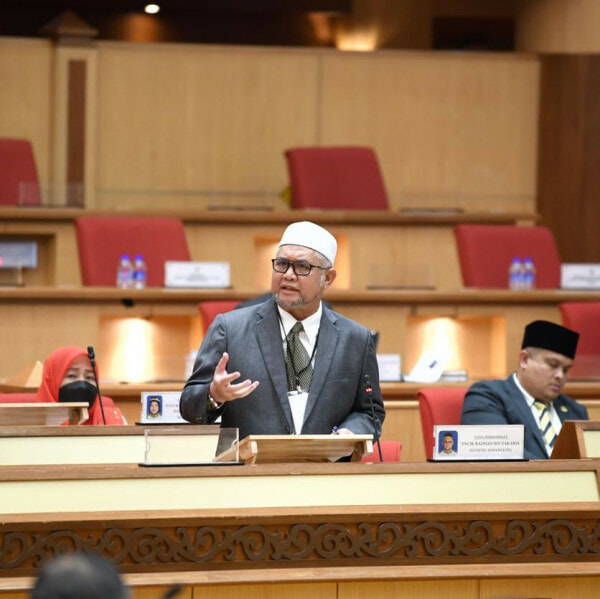 Razman added that as of now, the state government has yet to receive any complaints about the increase in the price of pork meat in the market.

‘We have yet to receive any complaints or aid applications from the pig farmers.’

He then emphasised that pork is not something that all Malaysians consume and the pork meat in the state is more than enough. 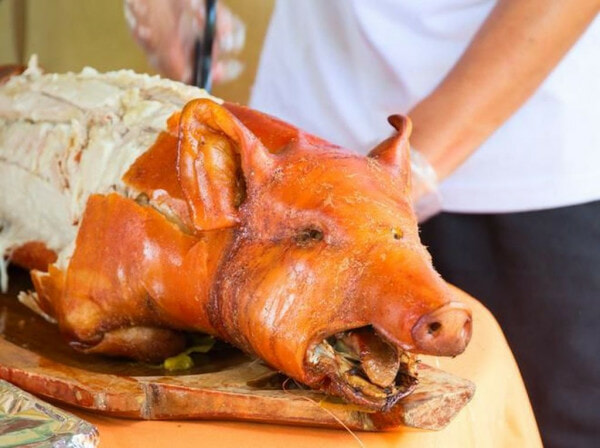 ‘The self sufficiency level of pork in Perak is at 284 percent.’

It is reported that Agriculture and Food Industries Ministry is adamant about controlling the price of chicken because pork meat is not a critical issue as compared to chicken.

The issue was raised at the state legislative assembly sitting in Bangunan Perak Darul Ridzuan here yesterday (July 18), when Razman was asked about the steps taken to handle the increased prices in pork meat.

The decision to not subsidise pork did not sit well with some Malaysians. Some of them hinted at the double standard and said the state government shouldn’t have collected the taxes from business operators that sell pork meat. 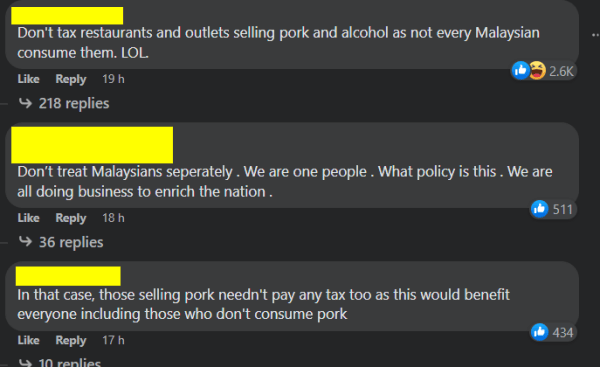 In the meantime, some have also questioned what makes the criteria for a food to be subsidised and rhetorically questioned if beef are consumed by all too. 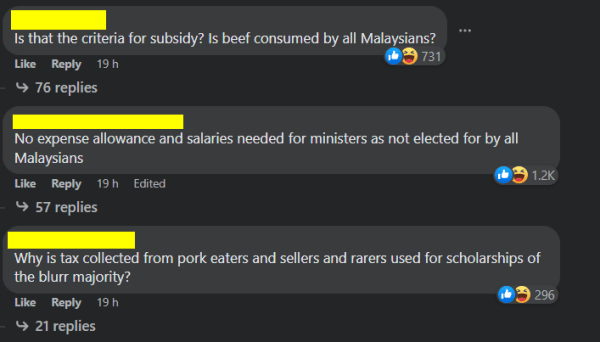 As pork meat has never been subsidised before, some Malaysians were also not surprised by the decision. However, as most Malaysians are struggling with inflation now, do you think pork and beef should be subsidised too?

Or do you see no necessity for the state government to subsidise pork meat?

Also read: KJ Says The Market Price For RON95 is RM4.52 Per Liter & The Subsidy is to Curb Inflation 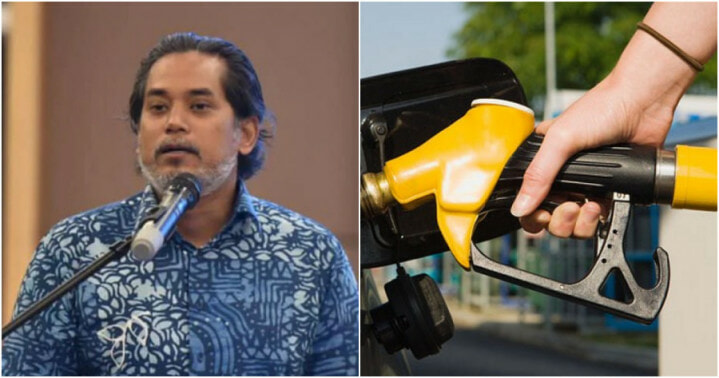