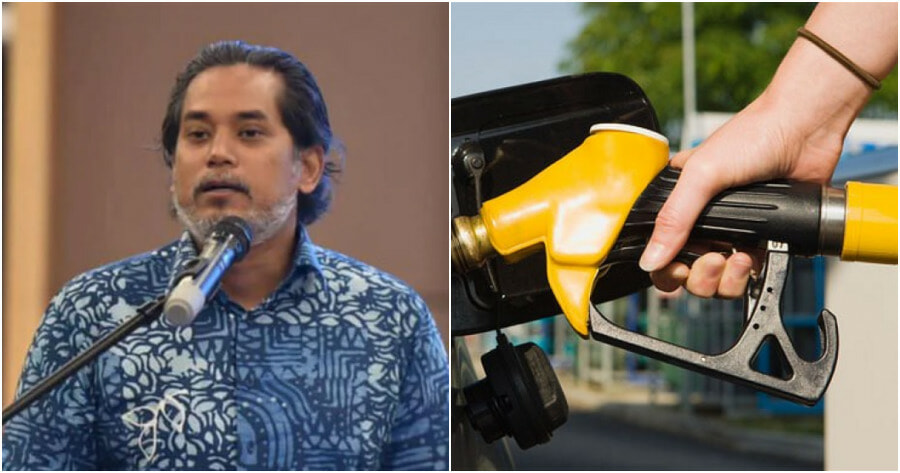 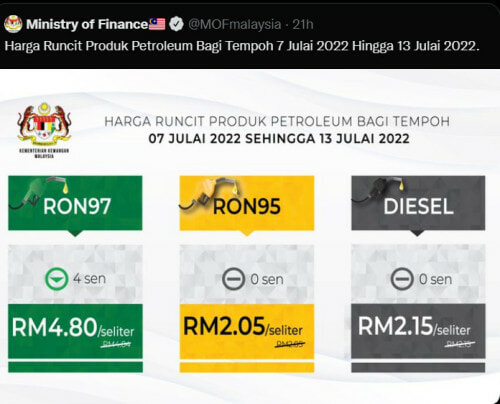 Just this morning (July 7), Health Minister Khairy Jamaluddin took the opportunity to remind fellow Malaysians about what could have been if the RON95 petroleum has not been subsidised by the government. 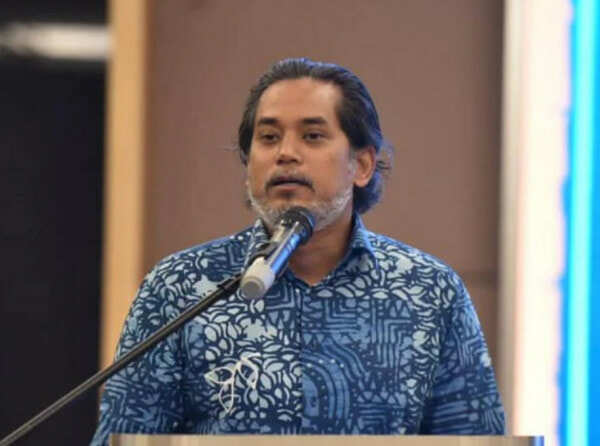 As of now, Malaysia has been holding the RON95 petrol price at RM2.05 per litre, which is equivalent to USD0.46.

Khairy also said that the price for RON95 remains the same in an effort to curb inflation.

In the meantime, some Malaysians also shared their take on the subsidised petrol in the comment sections. 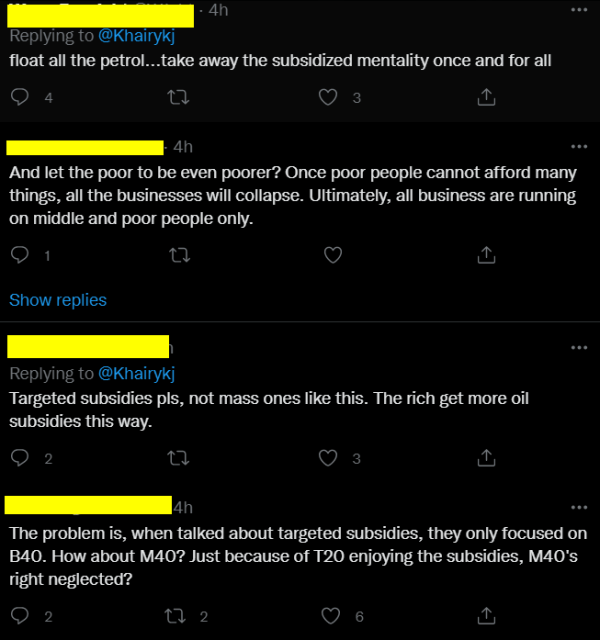 Do you think subsidised RON95 will help Malaysian road users in the long run? Similarly, do you think RM2.05 for a litre of RON95 petrol is reasonable, or should it go lower? 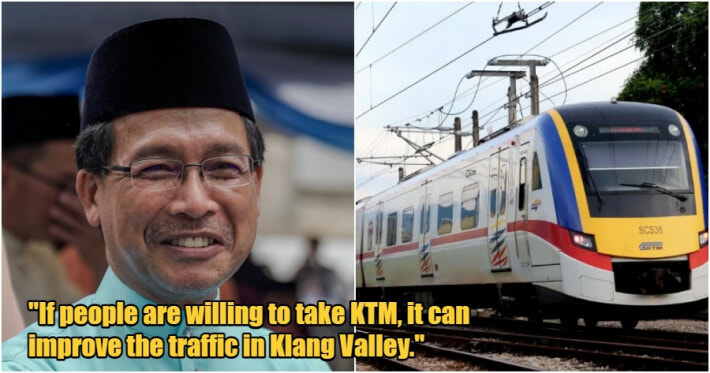