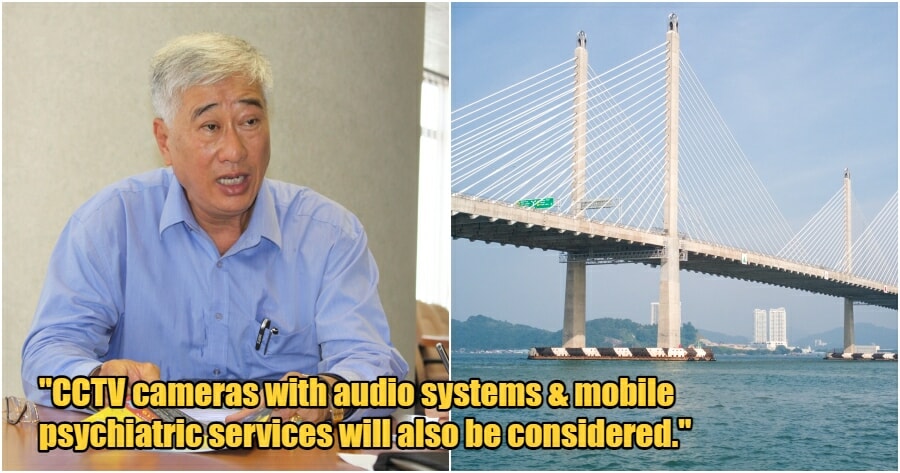 Suicide is never a solution but unfortunately, some people tend to resort to taking away their own lives.

In May 2022 alone, 9 attempted suicides happened at the Penang Bridge with 5 of them, unfortunately, were successful.

9 suicide attempts in a month is a significantly alarming number and a few methods have been suggested to prevent even more suicides at the Penang bridge from happening, including the installation of safety nets. 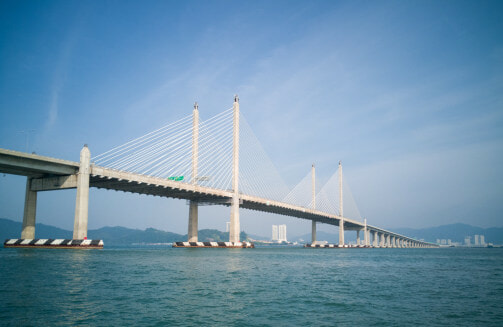 At the time of writing, many Malaysians appear to disagree with the suggestion as they think it is not the best solution to curb this issue.

However, the Penang state government recently announced that they have already started discussions regarding the installation of safety nets at the Penang bridge which is said to be done as part of the efforts to prevent future suicide attempts.

BERNAMA reported that safety nets are not the only thing that will be considered. During the meeting, CCTV cameras with audio systems were also mentioned and suggested.

Meanwhile, State Exco Phee Boon Poh mentioned that a suicide prevention community had actually already been set up a few years back. 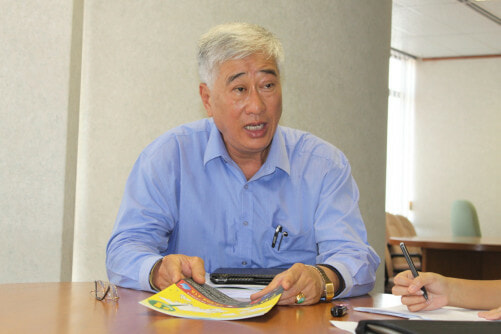 “Mobile psychiatric services will also be considered to prevent suicide cases, aside from our various suicide prevention programmes,” he stated.

As the Penang Bridge is a public structure, the state government will need to seek approval from the technical committee to install the safety net along the bridge.

There are many causes that can trigger an individual to end their lives, aside from overwhelming pressure, Phee said that the 3 reasons for all these suicide cases are relationships, especially family relationships, financial issues and health problems.

Life is not always a walk in the park and at times, it will be tough and we will be left wondering if we can ever make it. 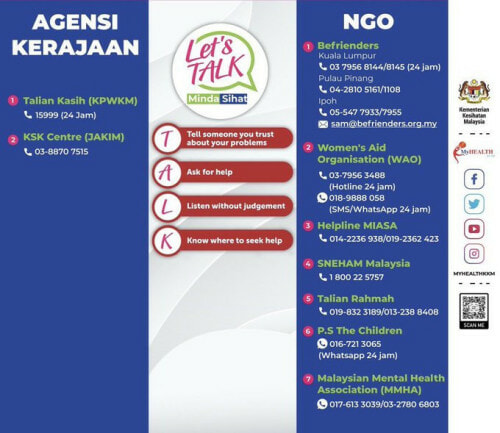 It is important for us to reach out to anyone we trust but in any case, when no one is available, do refer to the image above and take note of the agencies that you can reach out to when you’re  feeling helpless. 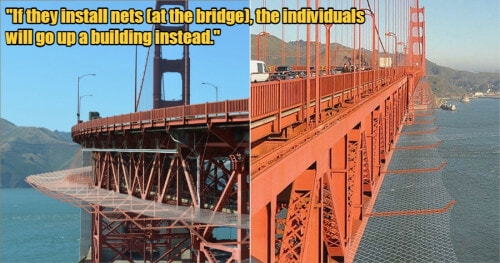