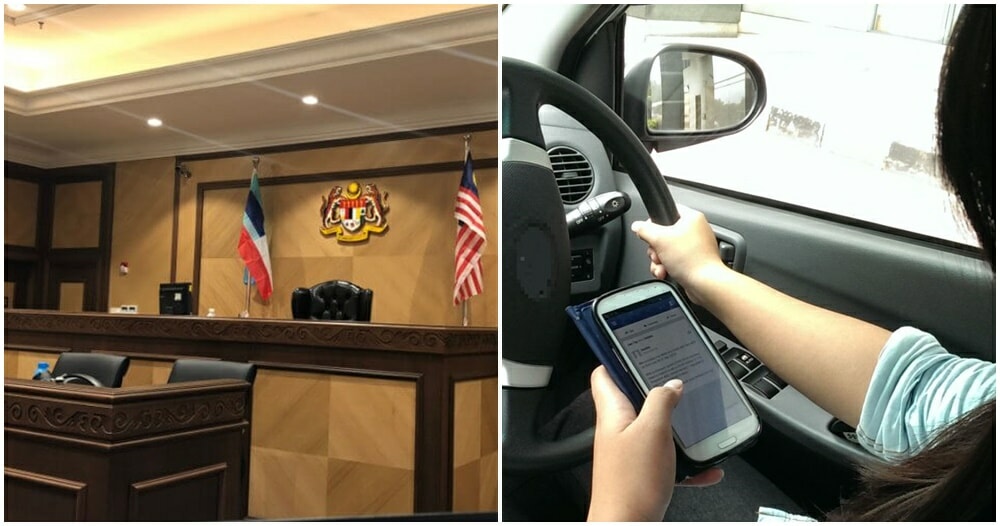 Since the beginning of time, using your phone while driving has always been an offence taken seriously by the PDRM. However, even after authorities implemented the charging of fines and possible jail time consequences, drivers still continued to use their phones on the road.

But in PDRM’s most recent update, drivers who are caught using their phones while driving will have to go to court. 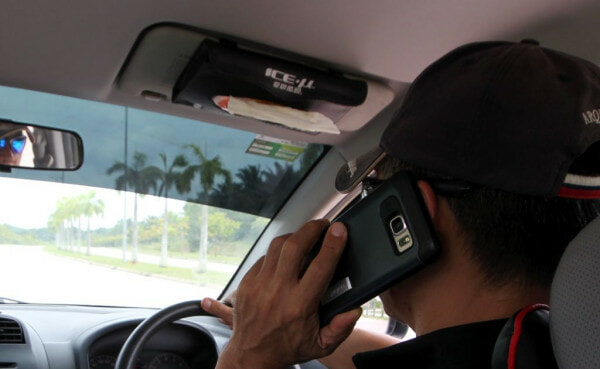 The police took to their Facebook page on 8 August to announce that using your phone while driving a vehicle is considered a serious offence under Rule 17A, LN166/59 of the Road Traffic Rules 1959,  and violators of this act will be required to attend a court hearing. 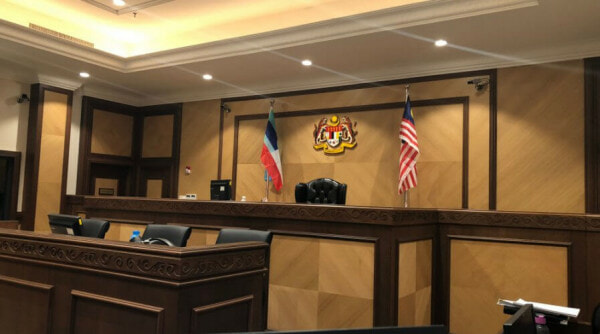 Drivers who use their phones on the road for navigational purposes are advised to equip their cars with phone holders instead of constantly holding their mobile devices in their hands.

Previously in 2016, it was considered illegal to even touch your phone while driving. This ruling was passed after it was discovered that using mobile phones while driving was the leading cause of road accidents in Malaysia.

What do you guys think of this new consequence?