Most of you who have to drive long distances to balik kampung during Chinese New Year will know the struggle. We all know we shouldn’t text and drive when we’re on the road but when you’re caught in a peak hour jam along with everyone else who’s trying to go home for reunion dinner,  it’s hard to resist tapping into your chats to shoot a quick response.But in light of this new announcement, you might want to think twice before you tap on that screen. 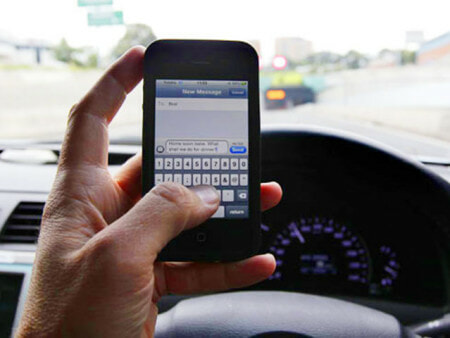 Deputy Chief of Police, Datuk Mazlan, has just announced that the traffic police will no longer compromise taking strict action against drivers who use text or use Whatsapp while driving. Whoever is caught in the act by authorities will instantly be given a saman of RM300!

According to Sin Chew Daily, PDRM will be launching a nationwide initiative known as ‘Security Operation 16’ in conjunction with the upcoming celebration of Chinese New Year. The initiative, which will start being enforced from 18th January to 1st February will see PDRM’s “strict enforcement to deal with drivers who violate traffic regulations.”

The Deputy Police Chief said that the police will be focus on targeting six violations that commonly lead to car accidents such as the abuse of emergency lanes, two-line overtaking, running red lights, speeding, cutting through traffic and fining those who text and drive RM300. He emphasised that there would be no levy on this fine as all offenders will be dealt with seriously. 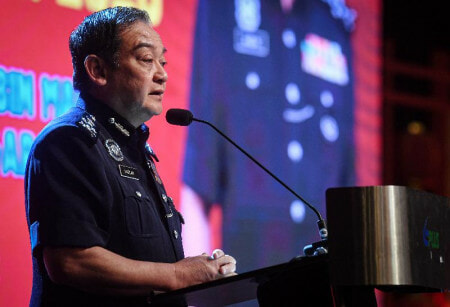 The officer went on to say that the theme of this operation was to ensure that all citizens “safely return home and stay safe at home”, aligning with PDRM’s goals of reducing road accident rates, preventing theft and protecting citizen’s property.

“Over the years of research and analysis, negligent driving has been identified as the main cause of car accidents. The public should be familiar with traffic rules before obtaining a driver’s license, so the police won’t ever have to compromise with traffic offenders,” said the deputy.

Deputy Datuk Mazlan also added that they will take strict action against the other targeted group: Mat Rempits, motorcyclists who drive recklessly and constantly put the lives of road users at risk. 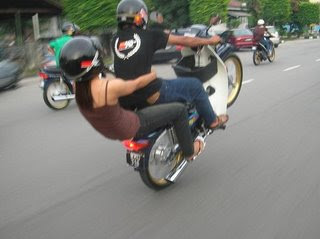 “We, (PDRM) already know the hot spots of these riders and will deploy officers to stop them. These riders don’t just interfere with drivers on the road, they also generate many social and crime problems.”

Meanwhile, Datuk Mohd Nasir, chairman of the North-South Avenue Highway said that daily traffic volume is expected to reach 2 million vehicles this Chinese New Year season, an 18% increase from the usual 1.7 million vehicles on the road.

He assured the public that PDRM and other authorities will arrange for 5,000 staff and officers to be on duty during ‘Security Operation 16’ to ensure traffic proceeds as smoothly as possible.

Hopefully this will mean less accidents on the roads this CNY! What do you guys think about this?

Also read: PDRM: You Can Now Get 50% Discount for All Your Unpaid Samans From 18th Jan to 1st Feb! 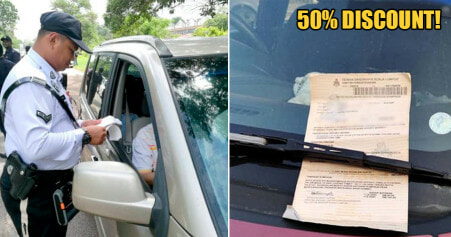