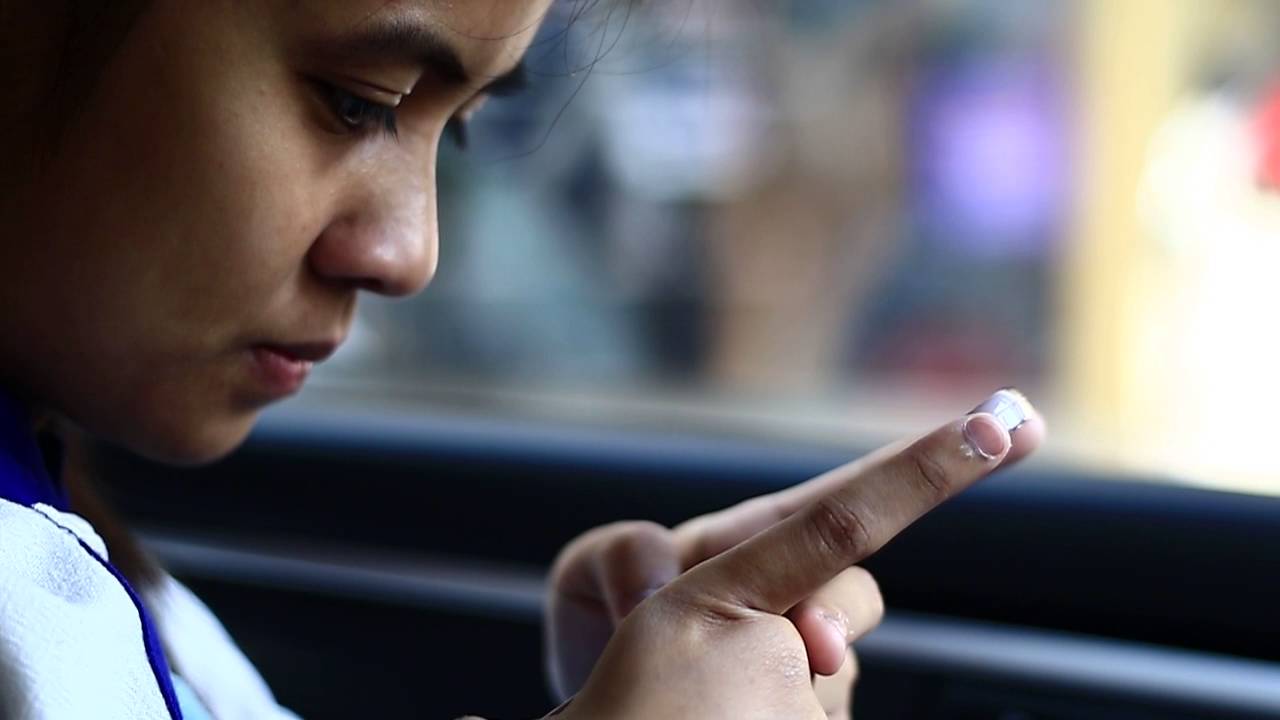 It is now illegal even to just touch your mobile phone while you’re driving; even during a traffic jam and whilst behind a red light, reported The Sun.

Just imagine hearing your WhatsApp notification ‘ping!’ and not be able to check it out?!

How else will we be able to tell our friends that we’re ‘OTW’?!

All jokes aside, not really, this enforcement is definitely something that many thought should be done earlier.

Federal traffic investigation and enforcement department director SAC Datuk Mahamad Akhir Darus have said that the police are not very strict with road-users touching their phones whilst on the road.

He told the paper: “Motorists caught holding a mobile phone while driving will be issued a summons. This includes using handphones while waiting at traffic lights or in traffic jams. Unlike criminal cases where the onus is on us to prove one’s guilt, this is a compound summons and it is up to the offenders to prove otherwise if they wish to dispute their case.”

He also adds that there are absolutely no exceptions when a motorist is able to use the phone while driving, as their hands should be on the wheel and eyes on the road, at all times and nowhere else. This rule also doesn’t just apply to those with cars, but also motorcyclists as well.

Ermm does this count then? 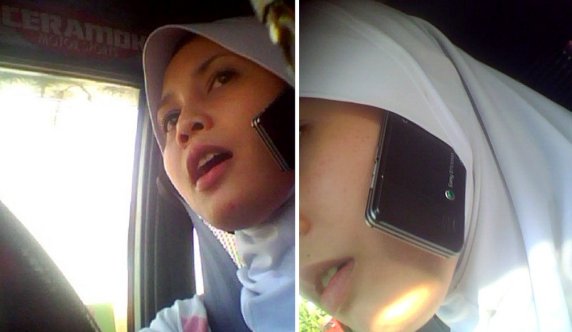 Transport Minister Datuk Seri Liow Tiong Lai also commented that using the mobile phone while driving is the leading cause of road accidents in Malaysia.

Sometimes we get too engaged with what’s going on with others, and too obsessed with our phones that we don’t realize just a quick look at the phone screen could endanger ourselves and others around us.

All it takes is having your eyes off the road for less than a second, and anything could happen. Studies have shown that using your mobile while driving makes you 4 times more likely to get into an accident, that’s an increased risk by 400%!

So when a notification comes in, you may wanna think twice about touching that phone.