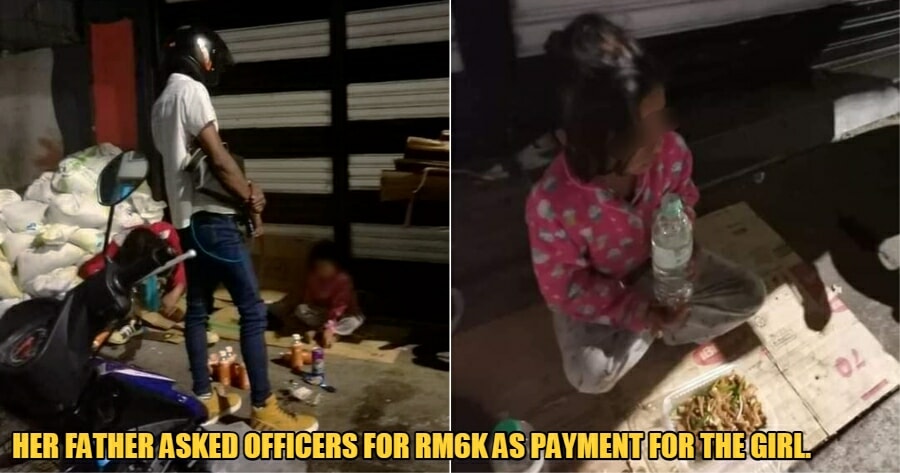 The Royal Malaysia Police (PDRM) are currently on the lookout for a 4-year-old girl who is believed to be the victim of her father’s abuse, around the Chow Kit area.

It is understood that the poor child was abducted by her father when officers from the Social Welfare Department (JKM) wanted to interview her.

According to a report by Kosmo!, Chief Assistant Director of the Bukit Aman Sexual, Women and Children Crime Investigation Division (D11), Bukit Aman Criminal Investigation Department, Assistant Commissioner Siti Kamsiah Hassan shared that they received a report in regards to the victim on Saturday (4 September).

“The complainant is a JKM officer who obtained information from the public. According to reports, the victim and her grandmother was found wandering in the Chow Kit area to beg for money,”

“The JKM officer involved went to the scene to rescue the victim but she was taken away by a man believed to be her father,” she shared.

JKM has since conducted an investigation under Section 32 of the Children Act 2001 for allowing a child under care to be on the streets or any premises for the purpose of begging or asking for alms. 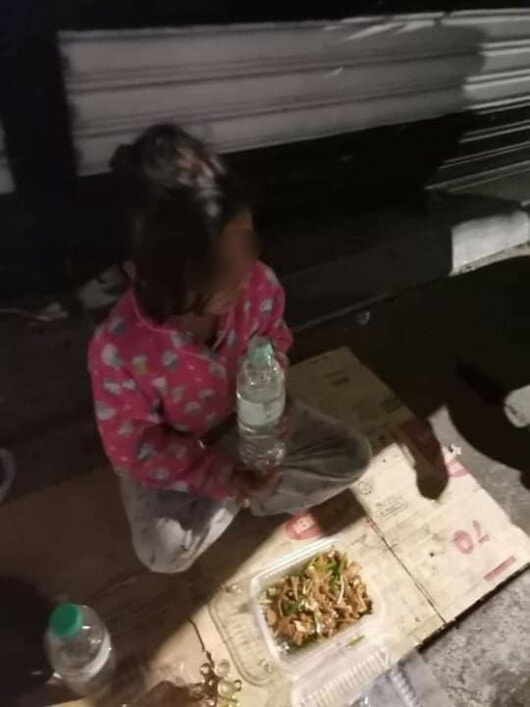 “Police are also tracking down the victim, including the man believed to be her father and grandmother, for further investigations,” she added.

This whole incident came to light following Facebook postings that claimed that there was a man committing abuse in the Chow Kit area. The man was allegedly the victim’s father, who is a drug addict and a widower. 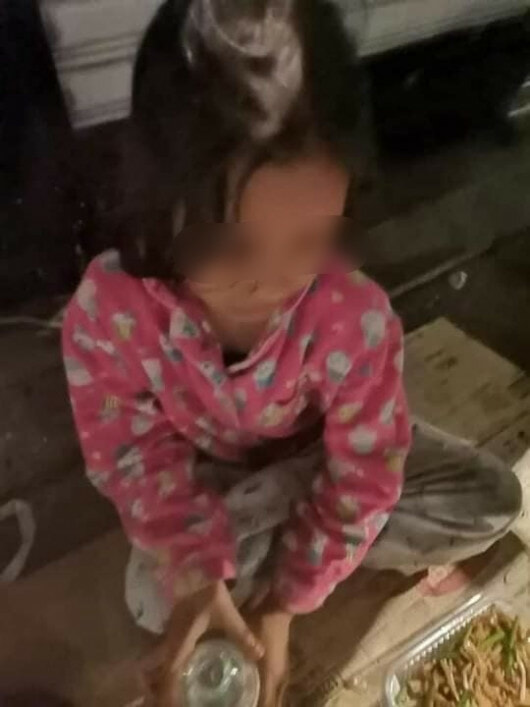 “The girl was in a state of confusion and tears were flowing, the bottom of her eyes were swollen as she ran towards me in a state of fear.”

“The victim’s father also put a price of RM6,000 as a payment for the poor child as soon as I asked him to hand her over,” the officer shared, adding that she immediately reported the incident to the police and a police patrol car (MPV) from Dang Wangi had arrived at the scene.

“She had to follow him in a state of reluctance,” she explained.

We genuinely hope that the authorities manage to find the poor girl and get her out of her miserable situation. Until then, we hope that everyone will keep her in your prayers. 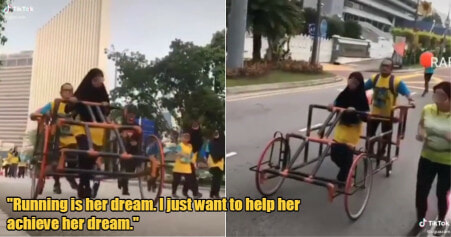