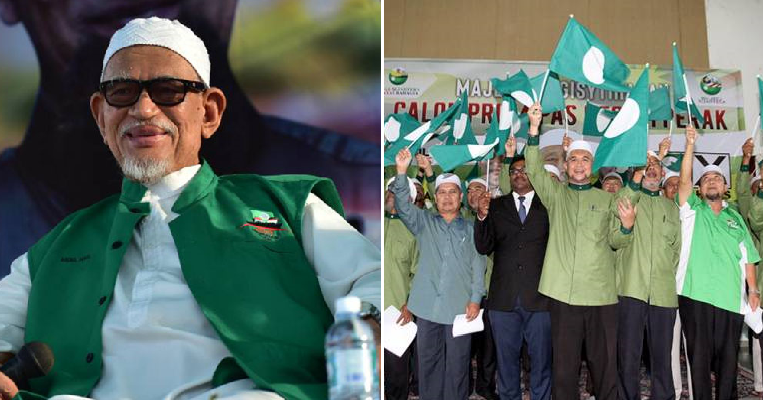 The past few days ever since Malaysians hit the polling stations for GE14 have definitely been eventful! In an unprecedented move, the Barisan National coalition was overthrown after being in power for 61 years and a new government ushered in. 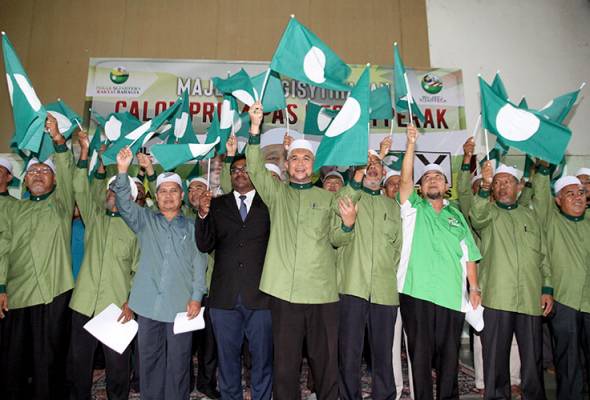 Although Pakatan Harapan has won the majority seats, another party, Parti Islam Se Malaysia (PAS) has now said that they have no regrets for not being part of the winning coalition to form the federal government. According to Malaysiakini, PAS president Abdul Hadi Awang said that the pro-Islam party has been through many ups and downs, which enables it to stand on its own.

“We’ve never regretted (leaving the opposition) as we’ve been in the government (before), we’ve even been fired by the government. We have been through it all, we’ve lost and we’ve won. Falls and rises in politics are normal and always changing, friends become foes and enemies become friends, so that is why we cannot form friendships that go overboard and we cannot let our enmity go overboard,” he added. 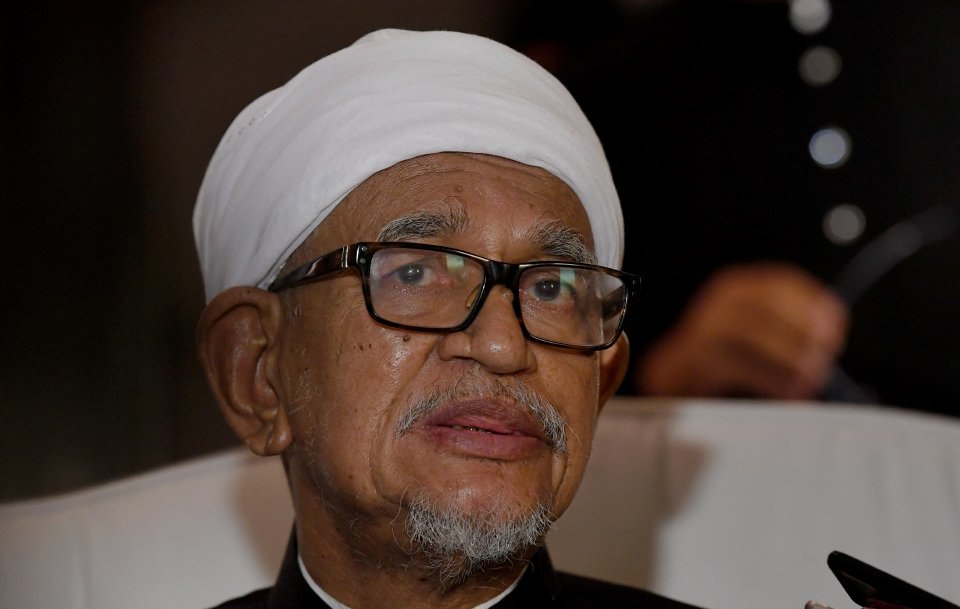 He was interviewed by the press after the new Terangganu menteri besar from PAS was sworn in last night (May 10) after PAS took over the state government by winning the majority of the parliamentary seats. Based on their history, the Islamic party had been part of the Barisan National government in the 70s, after which they joined the Pakatan Rakyat coalition before splitting up due to differences.

When asked which coalition they preferred to work with after GE14, Abdul Hadi said that they would choose whichever side that is most suitable with their principles. However, he said that PAS would always choose the best side that is capable of doing the most for the people. 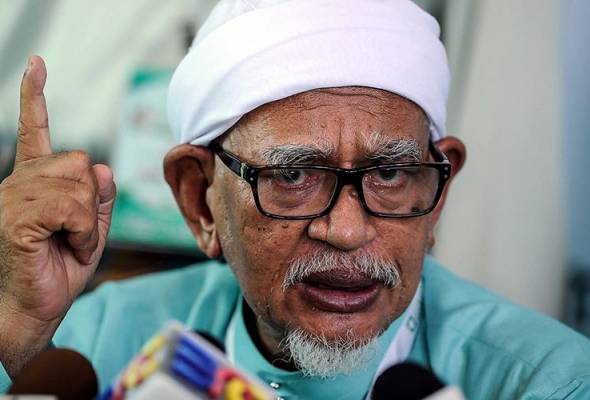 In the end, our goal is to create a better and more united Malaysia, right? 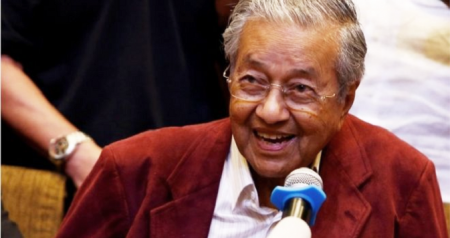