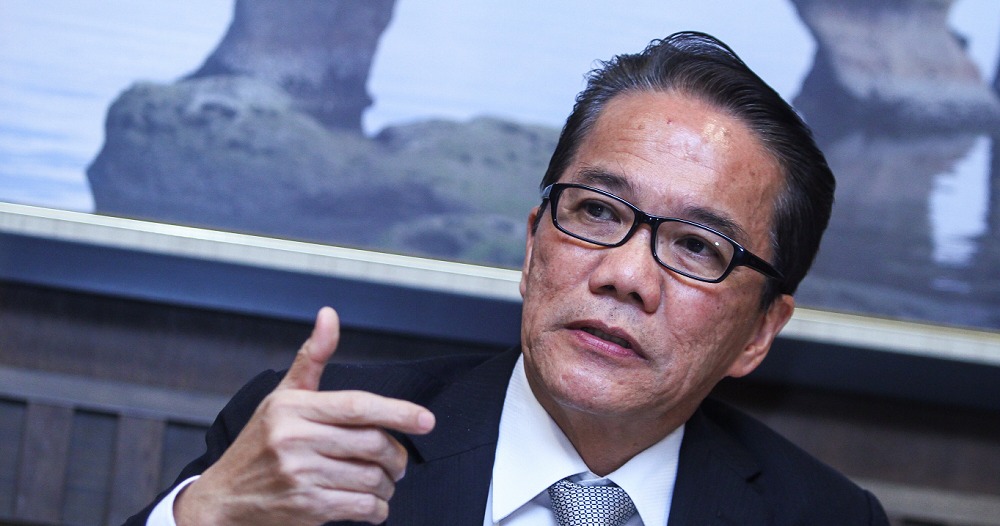 The Malaysian government is looking to decriminalise suicide, as reported by Astro Awani. They are in discussion with the stakeholders to remove suicide attempts as a punishable offence from the Penal Code. This means that soon as it gets removed, it will be decriminalised.

The Minister in the Prime Minister, Datuk Liew Vui Keong said that the process of ensuring people with mental illness get the proper treatment, and not prosecution, will take a long time. He said,

“On the whole, the government has already prepared a research paper which will be given to the stakeholders to get their opinions that will help formulate a comprehensive national strategy.”

“This comprehensive national strategy is important because we will get insights from the health, education, media, social welfare, religious, transportation and agriculture sectors as implemented by the World Health Organisation (WHO).” 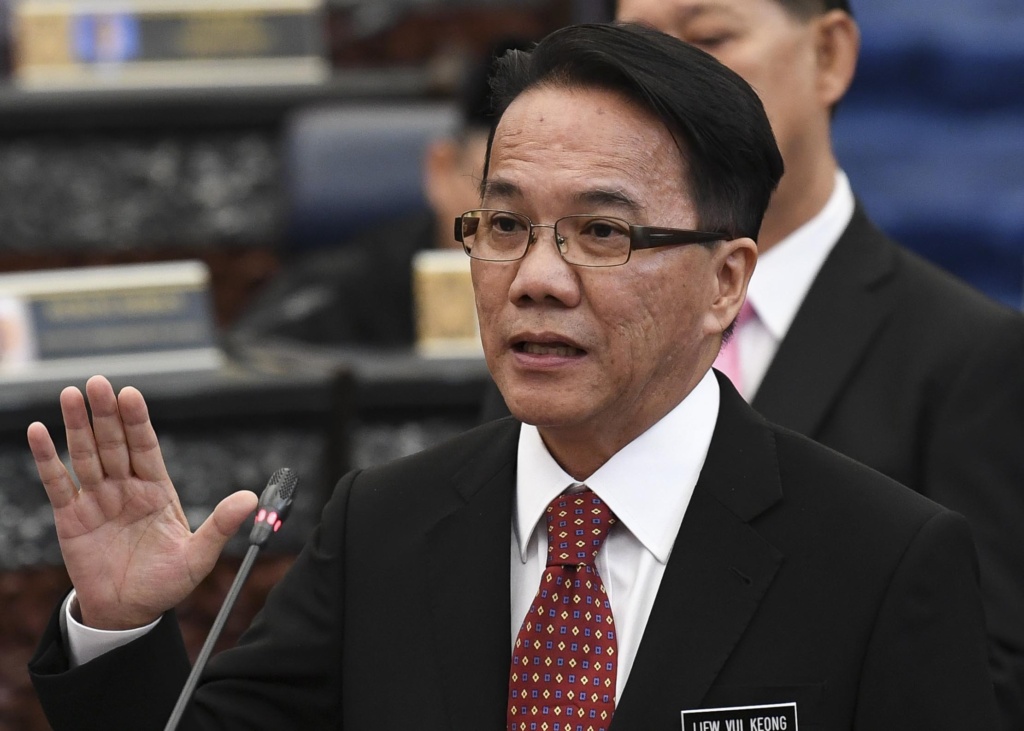 He said this in response to additional questions asked by Dr Kelvin Yii Lee Wuen (MP PH-Bandar Kuching). Dr Kelvin asked about the time frame of finalising the attempt of removing suicide attempts from the Penal Code. Prior to that, Senior Vice President of the Malaysian Crime Prevention Foundation (MCPF), Tan Sri Lee Lam Thye shared that among the provisions which are being reviewed is Section 309 (Attempt to commit suicide) of the Penal Code.

The law decrees that anyone who commits suicide will risk facing imprisonment up to one year or/and they will be subjected to a fine. Lee, who is also a member of the Mental Health Promotion Advisory Council, elaborated that people who try to commit suicide should receive psychiatric treatment and rehabilitation. He reckoned that treating people with mental illness (like depression) as criminals in “inhumane, unreasonable and unacceptable”. True that! 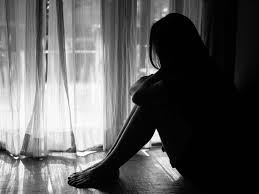 We really do hope that the government will decriminalise suicide because not only it will remove the stigma against people suffering from suicidal thoughts; it will also raise awareness on the matter and help people with mental illness seek better treatment. How do you think that decriminalising suicide will affect society? Let us know in the comments section below! 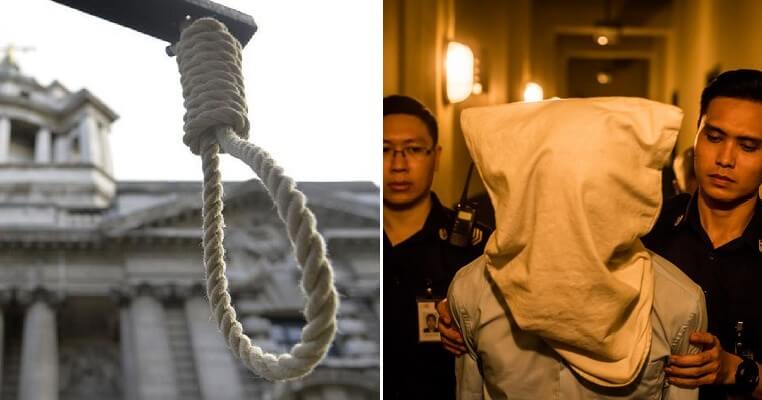