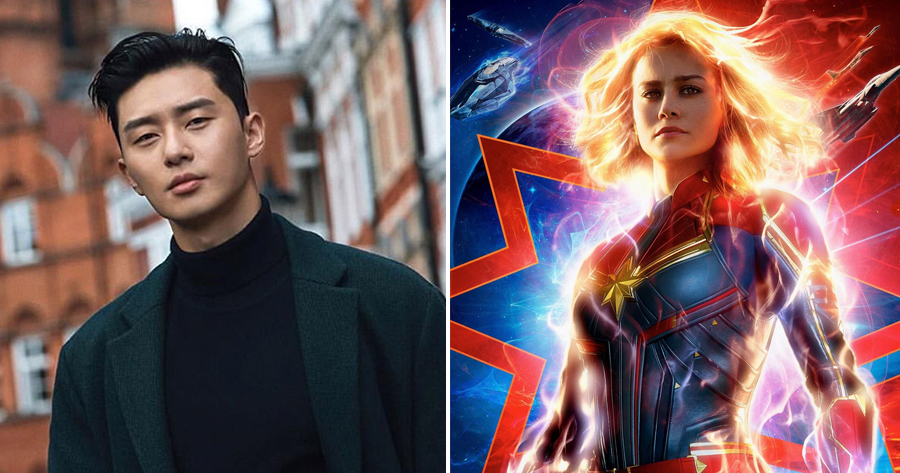 Park Seo Joon is rumoured to be joining the Marvel Cinematic Universe!

According to KoreaBoo, the South Korean actor will reportedly join Brie Larson in the upcoming movie “The Marvels”, which is the sequel to “Captain Marvel”.

However, the details including the character to be played by Park Seo Joon are still a mystery. 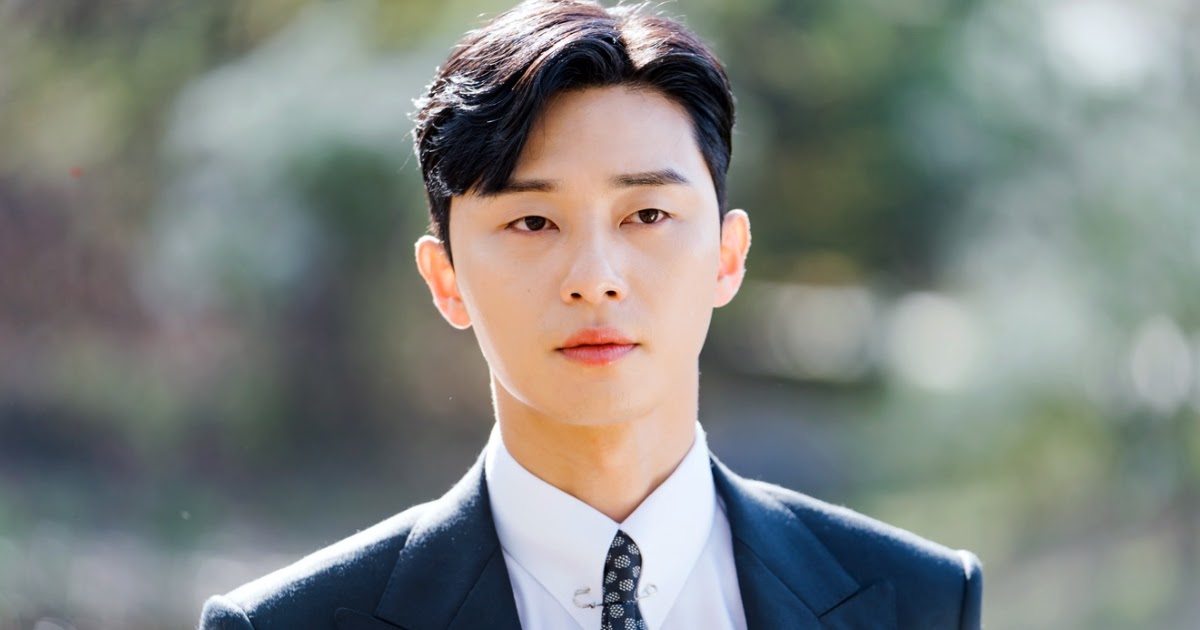 Industry representatives reported that he will head to the United States for filming in the second half of this year after wrapping up filming for “Concrete Utopia”.

Park Seo Joon will be the second South Korean actor to star in a Marvel movie, with the first being Ma Dong Seok, who will be starring in the upcoming “Eternals”, reported Soompi. 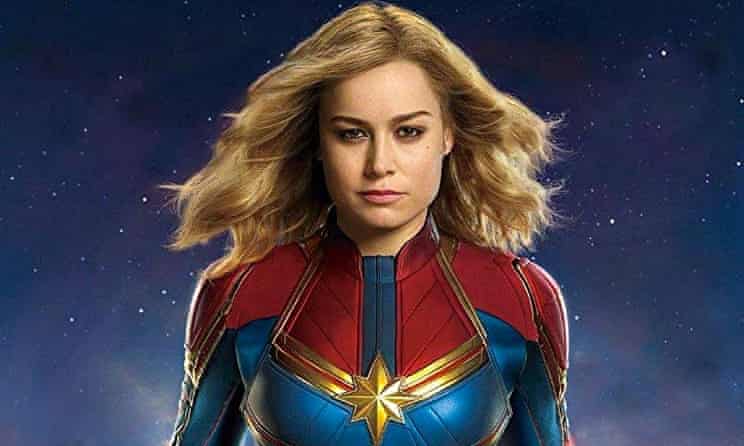 When asked for a statement regarding the rumours, Park Seo Joon’s agency, Awesome ENT, responded, “No comment”.

“The Marvels” is expected to be released on 11 November 2022 in the United States, starring Brie Larson, Teyonah Parris and Iman Vellani, and will be directed by Nia DaCosta. 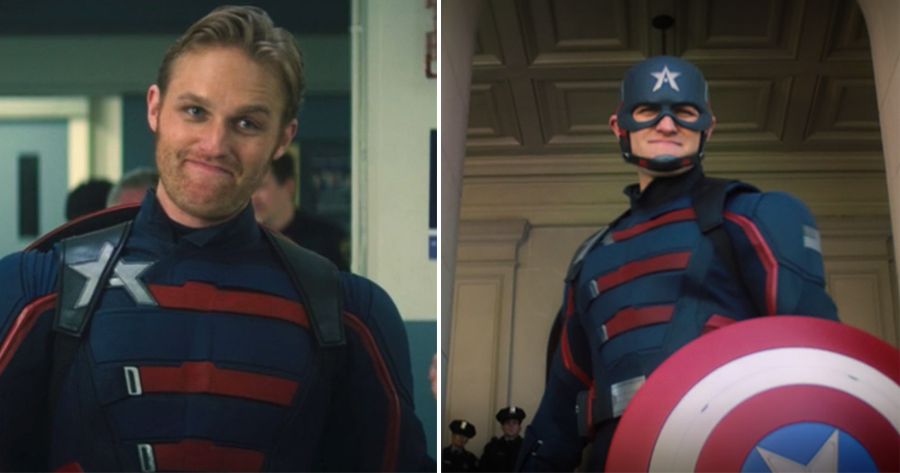