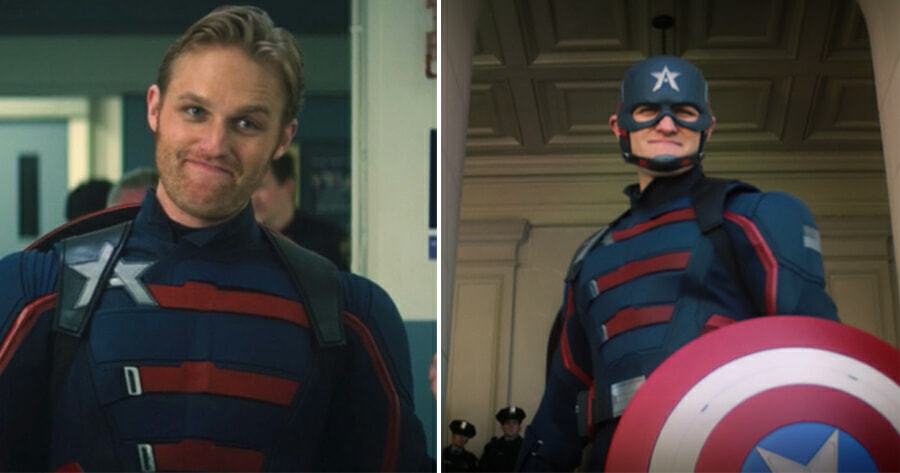 Spoiler alert! If you’re a Marvel fan but have not watched The Falcon and the Winter Soldier series, you might want to skip this article.

If you’ve been keeping up with the Marvel Cinematic Universe (MCU), you would probably have been watching one of the latest additions, The Falcon and the Winter Soldier. 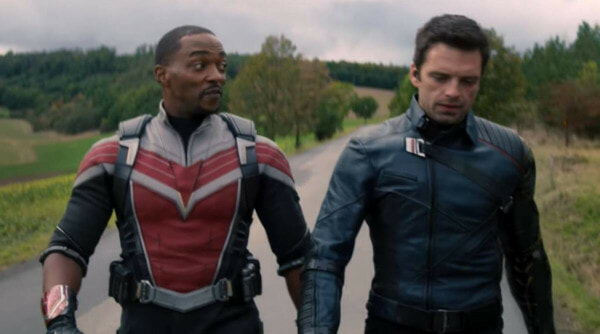 To most Marvel fans, this may come as a shock as Chris Evans has always been the face of the dashing superhero, and seeing another character take his place is just absurd. 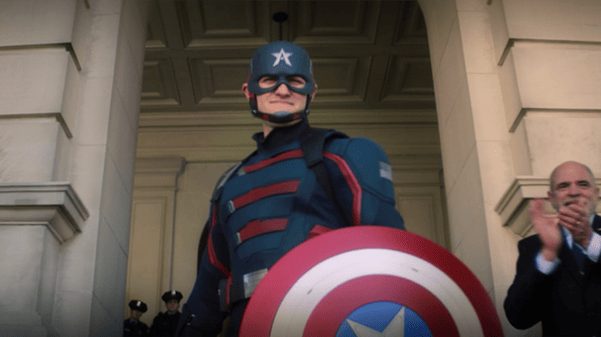 However, some toxic Marvel fans can’t seem to separate fiction from reality and are allegedly sending Wyatt Russell death threats for wielding Captain America’s shield in the series.

According to Republic World, the death threats were posted on what was believed to be Wyatt Russell’s official Instagram account. However, the administrator of the account came clean by saying that it was just a fan page.

The toxic comments have since been deleted from the account.

Nevertheless, there are those who have shown support for Wyatt Russell as the new Captain America. 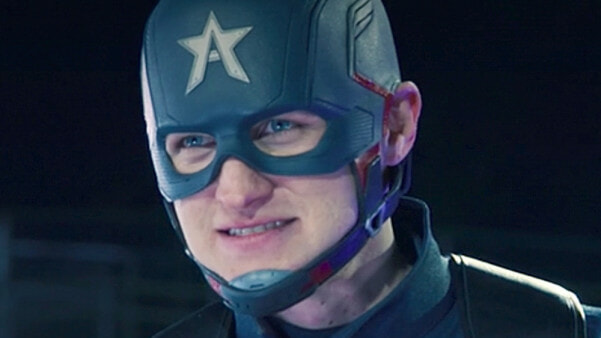 “Wyatt Russel receives death threats for simply playing a character (US Agent). This isn’t new, countless actors who play villains or simply characters that people don’t like in TV series of movies have received death threats multiple times and it takes a toll on them,” one Twitter user said.

“I feel so goddamn bad for Wyatt Russel. He is doing a pretty damn good job playing the US Agent. I really like how he does the role. And he’s getting death threats because people don’t like his character? That’s bullshit. I’m disgusted.”

“Leave Russel Wyatt alone. Yes, he plays a character that gets under your skin. But that is no reason to send the actor death threats or hate. Please separate the actor from the character.”

This is not the first time netizens have sent death threats to Marvel actors/actresses. Previously, Elizabeth Olsen (Scarlet Witch) was bullied online for not posting about Chadwick Boseman’s (Black Panther) death.

It’s one thing to dislike a character, but it’s another thing to post toxic comments about actors or actresses who are also human beings with feelings. 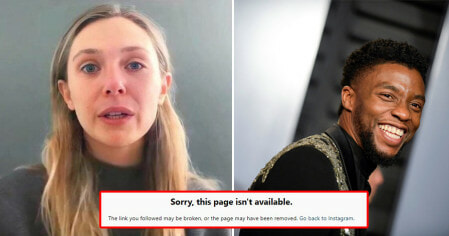